Did you know filming for The Game of Death was delayed so Bruce Lee could work on Enter the Dragon, but was never properly completed as he sadly passed away before he could return?

The show must go on though as they say in the movie industry and, with Lee already having shot half an hour’s worth of fight scenes for The Game of Death, two stand-ins were used to get the movie finished and it was finally released five years later in 1978 with the help of Robert Clouse, who directed Enter The Dragon. 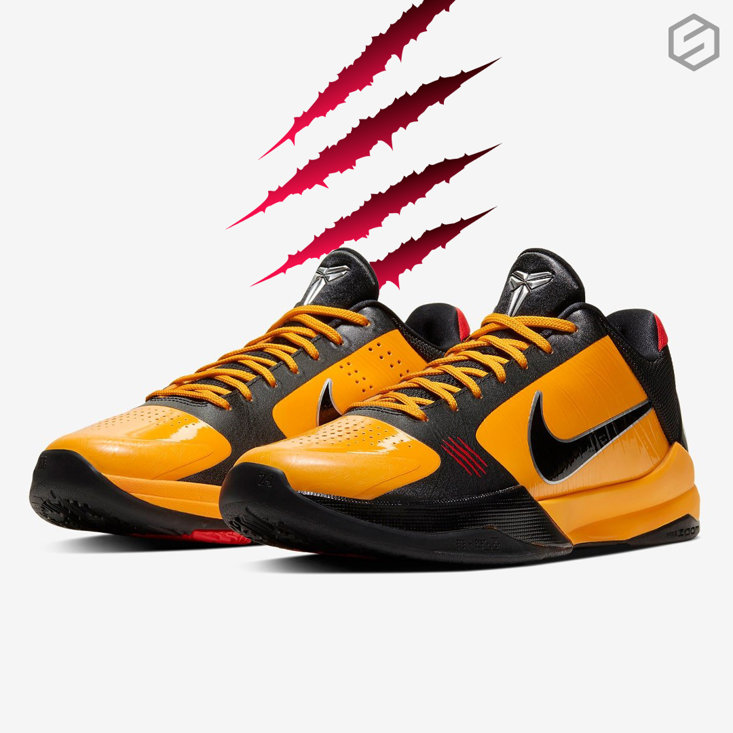 Now, in honour of these two kung-fu classics, Nike are releasing the ‘Bruce Lee’ Nike Kobe 5 Protro later this year. Boasting black and yellow uppers, which is a huge nod to the bodysuit Lee donned in The Game of Death, it also incredibly includes Lee’s infamous red scratch marks near the toe, inspired by one of the most iconic images of the late silver screen legend, as he stands ready for battle once more, with the four distinct cuts across his chest in Enter The Dragon.

The sneakers bring together a legend of film in Lee and a legend of basketball in Kobe Bryant. Three years ago Bryant explained the impact the film star's approach to life had had on him. 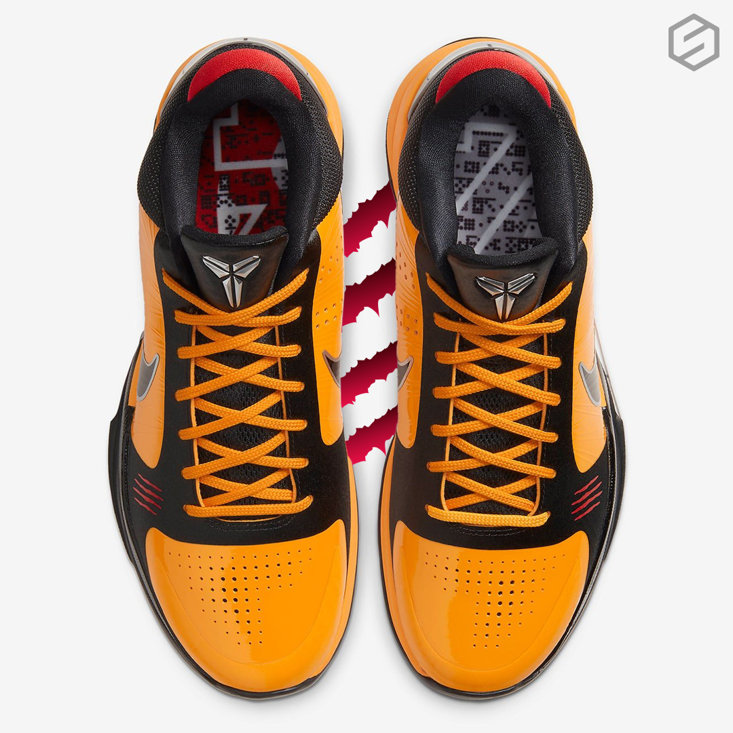 “The one thing – among many – that I have learned from Bruce’s philosophy of Jeet Kune Do is being able to adapt,” Bryant told the South China Morning Post. “It’s about having the fundamental skills available so that you can react to any situation.”

In the lead up to the Lakers’ 17th NBA title win last weekend there were a plethora of tributes to the late Bryant in the form of sneakers. Miami Heat’s veteran small forward Andre Iguodala sported some red and white Nike Kobe 5 Protros in the play-offs, while Paul Millsap wore an amazing navy and yellow version of the kicks for the Denver Nuggets. 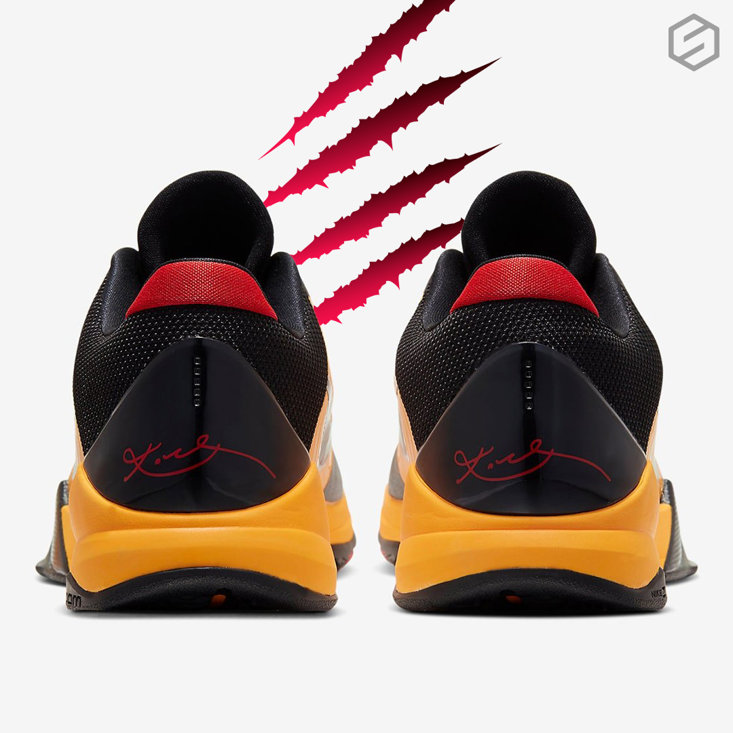 With the Lakers triumphing, they dedicated the victory to Black Mamba, who sadly passed away in a helicopter crash earlier this year having won five titles with the LA outfit himself, the Lakers beat Miami Heat 106-93 to clinch a 4-2 series victory.

“Ever since the tragedy, we wanted to do it for him, and we didn’t want to let him down,” his former team-mate Anthony Davis said, while during the game a chant of “One, two, three Mamba!” could be heard from the Lakers’ team huddle. 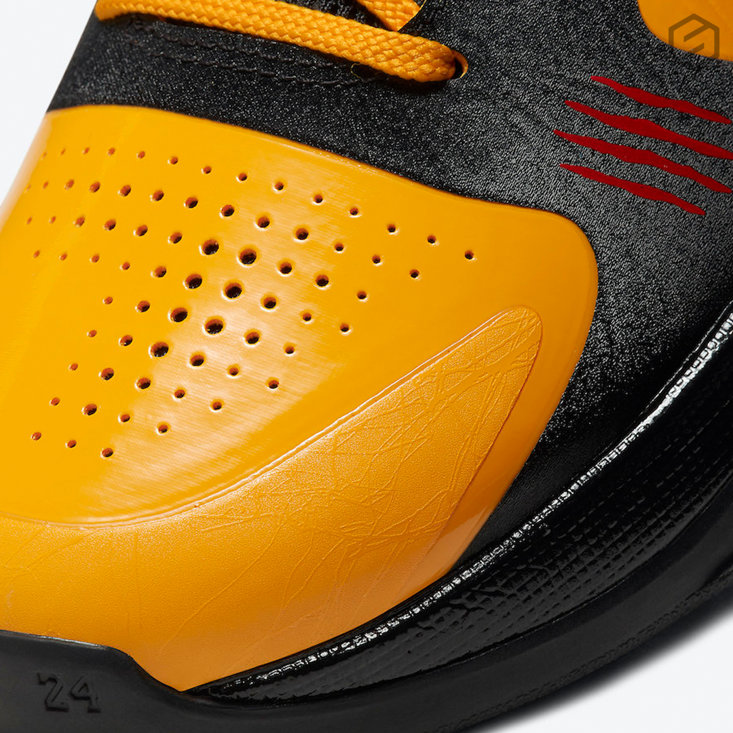