The Premier League winners, following a 30-year wait, have been creating headlines with the release of their brand new Nike kit. There was much talk about the use of a brighter red, and the introduction of teal - the colour of the city’s famed Liver Birds - into the shirt’s collar and sleeves. But there was little discussion about the substance of the kit, because this Liverpool jersey has style and substance. Just like the team that will wear it next season, come to think of it. 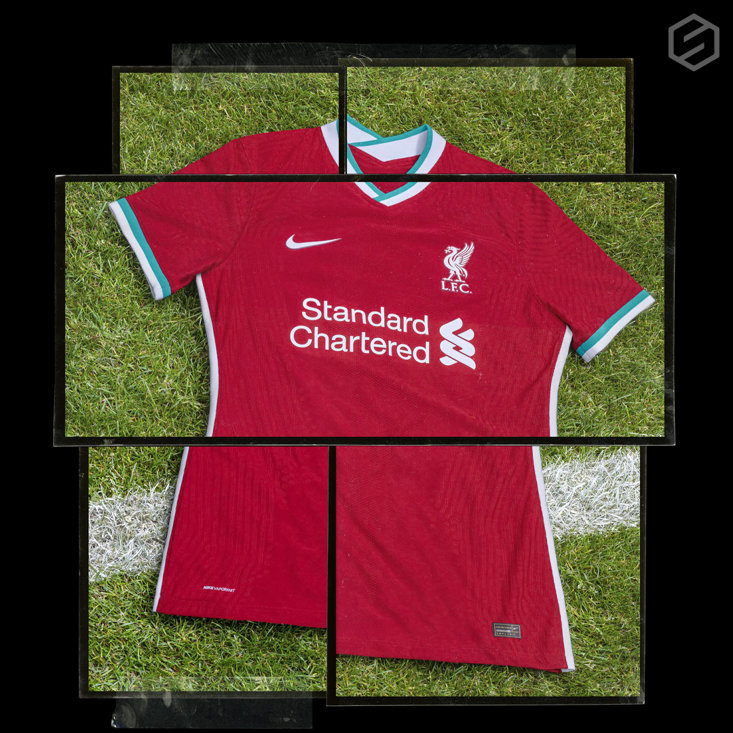 Nike and Liverpool, two behemoths of the sporting world, have come together to create the most environmentally friendly football jersey ever. Nike kits are normally made from brand-new, purposely crafted polyester mesh. Not this one, no sireee. Instead, it is constructed with 100 percent recycled polyester fabric, made from recycled plastic bottles. 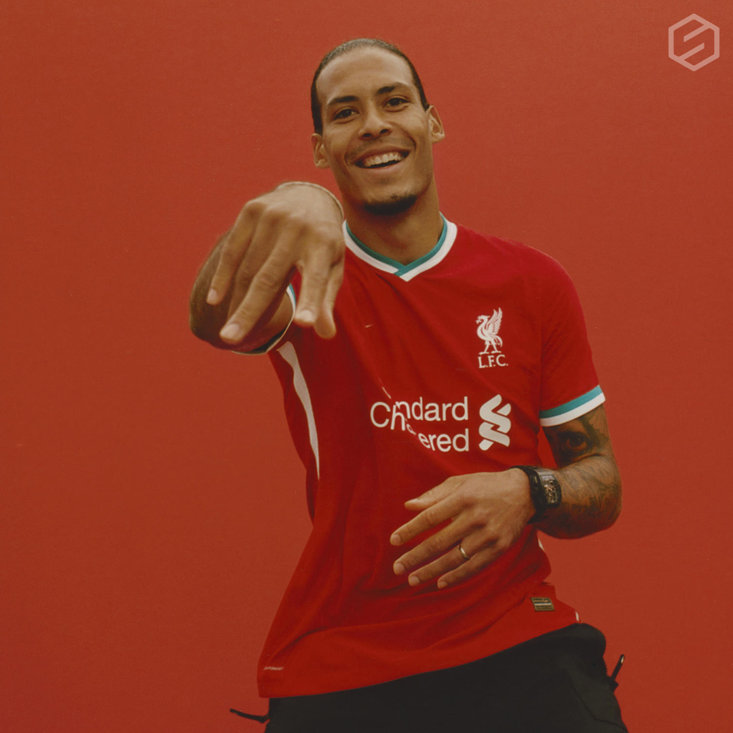 We could make a lame joke about needing bottle to win the Premier League, or an even lamer one about Liverpool fans being plastic Scousers - but we’re above that at The Sportsman. Instead it’s a case of Liverpool 1 - 0 Climate Change. Result!

The kit also benefits from the latest in Nike performance innovation for fit and moisture management and is part of the company’s ‘Move To Zero’ campaign, with its hopes of a zero carbon and zero waste future. On top, these new kits Nike also recycles more than one billion plastic bottles into new products annually. These include the Air VaporMax 2020 Flyknit, made from at least 50 percent recycled material, and the Space Hippie trainers, produced from waste destined for landfill.

Speaking at the launch of its ‘Move To Zero’ campaign Nike’s chief sustainability officer, Noel Kinder, said: “We believe that climate change is the defining environmental issue of our generation because the reality is if there's no plan, there's no sport." 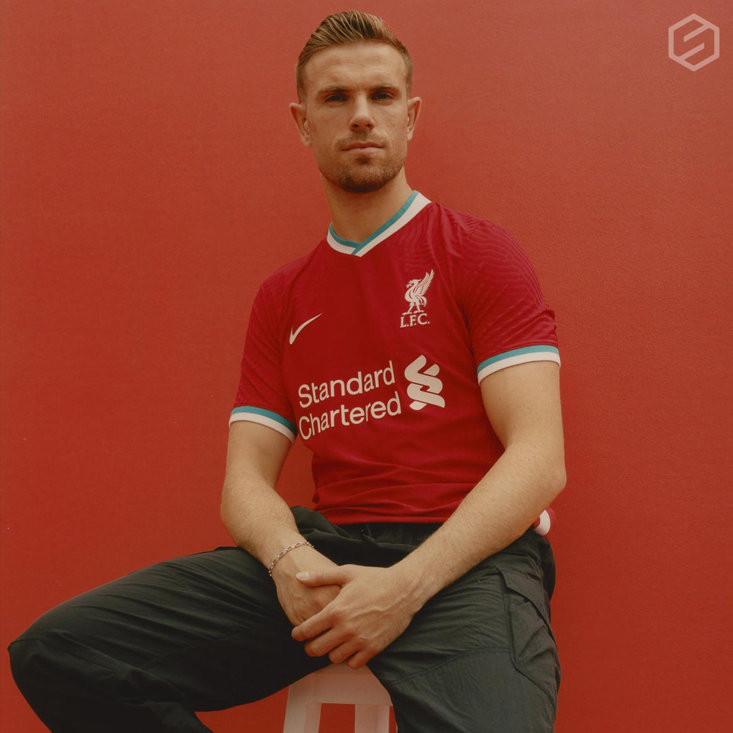