Style
The eye-catching jersey will be sold in Asia at the start of next year
Elliott Bretland
10:59, 01 Nov 2019

Manchester United will release a special Chinese New Year shirt and the design is sure to catch the eye.

Featuring a very cool dragon design, the Adidas jersey also boasts a smart v-neck and will be available to purchase from January 25, according to thesefootyheadlines.com

While the team won’t wear this shirt for a competitive fixture, we’re certain it will make plenty of appearances as fans mill around Old Trafford. 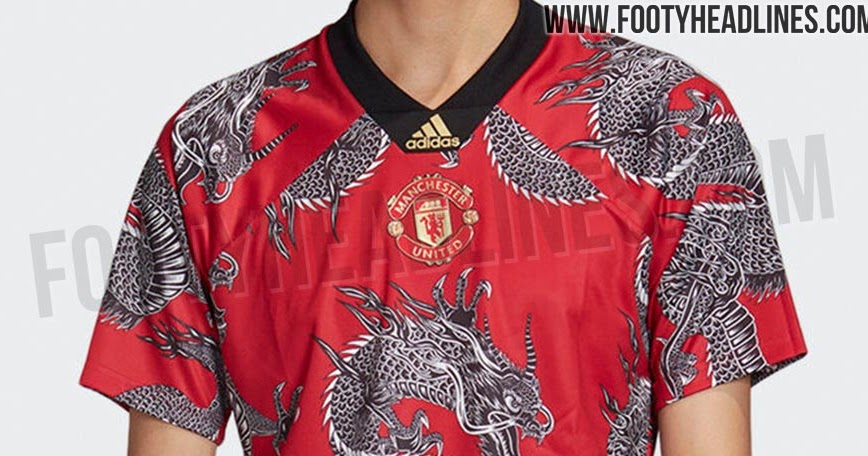 One of the biggest clubs on the planet, the Red Devils are huge in Asia and this jersey is sure to fly off the shelves.

Next year, 2020, is actually the Year of the Rat, though we think Adidas have made a good call to feature a dragon instead.

While it will go down a storm in China, don’t be surprised to see it on the terraces either.

Expected to be sold online for UK supporters, it is certainly one of those shirts that will get you noticed.