MLS hosted a special show of celebrities wearing their favourite team’s colours to celebrate the division’s 25th season. Adidas are the supplier for every club in the MLS, having been a partner for a quarter of a century.

And seriously, every new kit at this ‘FORWARD25’ unveiling looked so slick and smart featuring the brands famous three stripes.

Every shirt caught the eye, with the showcase taking place during New York Fashion Week in the Big Apple. 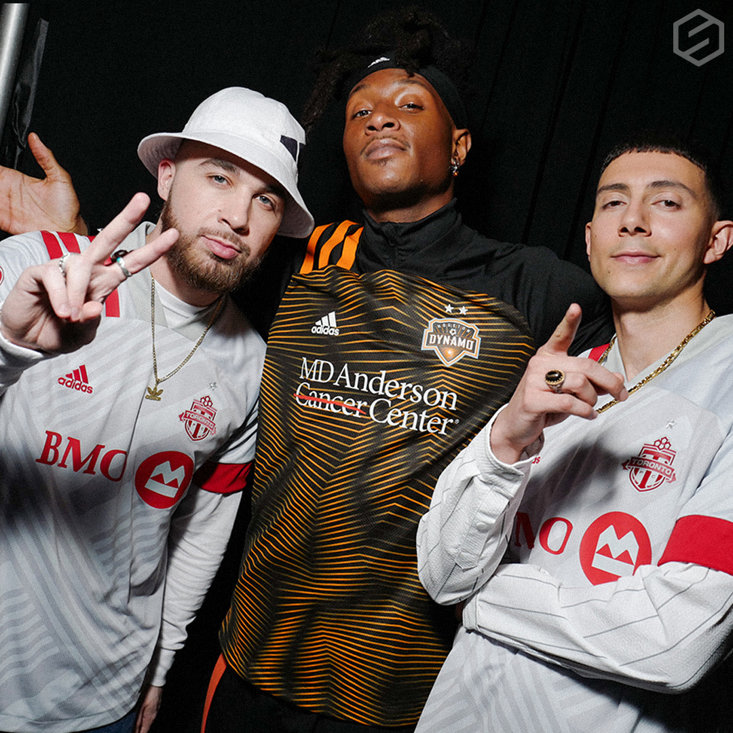 While some of the strips are modern and fresh, the league’s older club’s jerseys gave a nod to the 90s with a classic retro look.

Nashville SC and David Beckham’s Inter Miami, new clubs to the roster, also got to show off their first-ever away shirts.

The 2020 MLS campaign kicks off on February 29 when DC United host Colorado Rapids at Audi Field. At the end of 2019, Major League Soccer announced it had extended it’s partnership with Adidas until 2024 with the deal worth $700m according to Forbes. 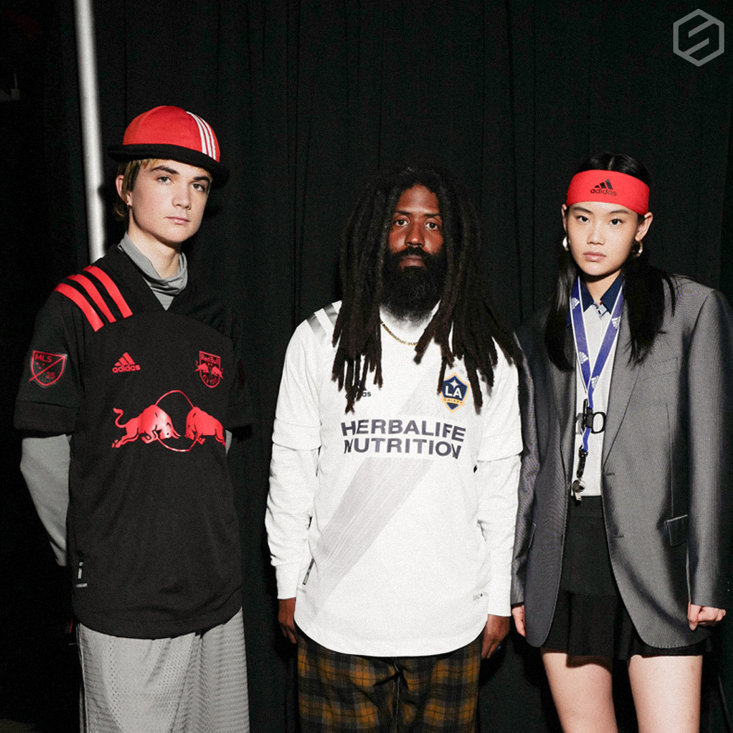