In one of those weird quirks of life that can get conspiracy nuts foaming at the mouth, the new Air Jordan 35 has Zoom at it’s very core.

And here’s the really quirky part, Nike insists the Zoom units built into its latest basketball shoe - and we quote - “allow for additional on-court responsiveness”. 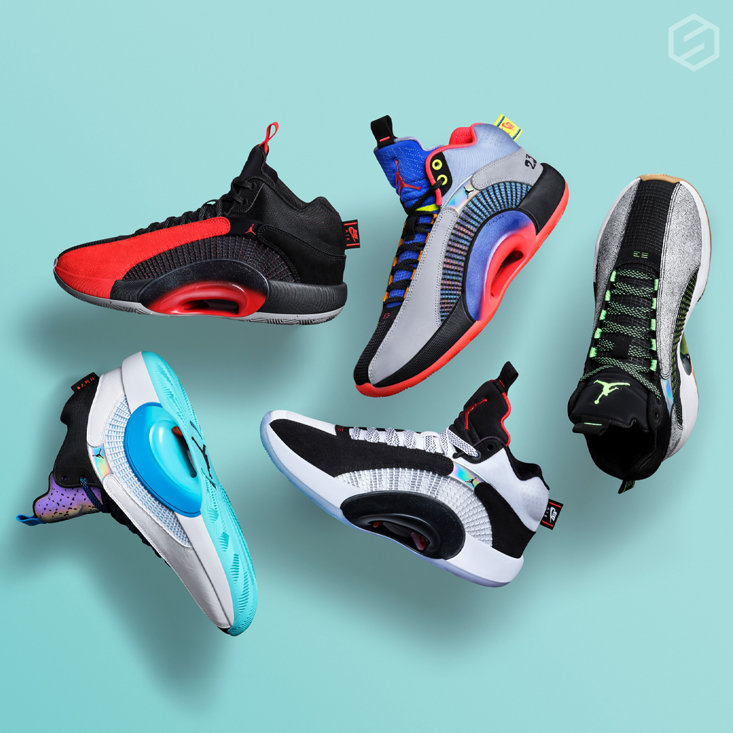 Responsiveness and Zoom? A cruel joke on the older, lovable, Zoom-zapped people in our lives, surely? (You’re still on mute...Why is it doing THAT? How do you turn this damn thing off?...ad nauseam)

It even has the words Air Zoom emblazoned on the very sole of this shoe. It really couldn’t be more 2020, if it tried. You see,  Zoom tech is nothing new in Air Jordans, it was a game changer back in 1996 with the drop of the Air Jordan 12. But this time round it takes on a whole new sneaker significance.

Officially called Air Jordan 35 “Center of Gravity” (note: their spelling, not ours) it’s a homage to the original Air Jordan 5, which first came into our lives 30 years ago. Yes. 30. Years. Ago. 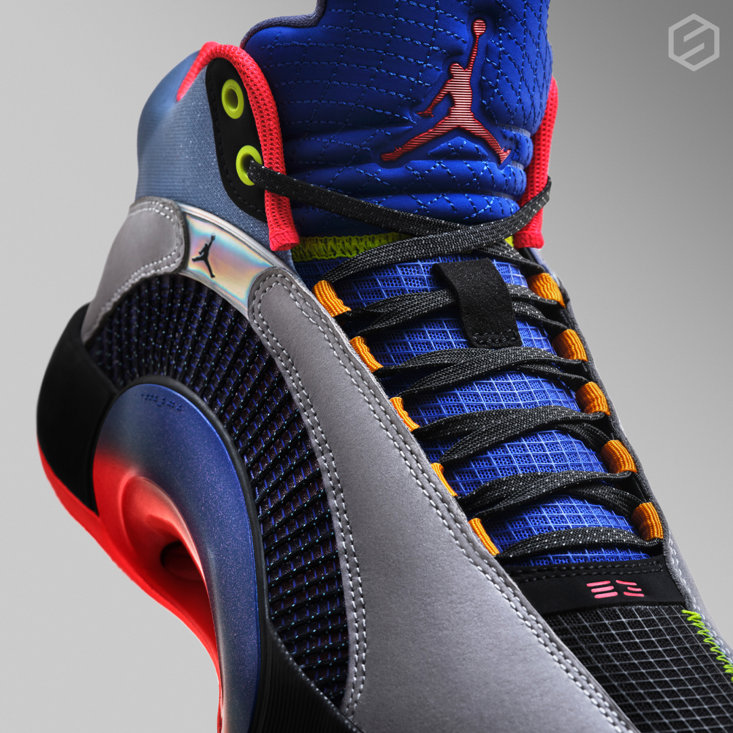 This new model is defined by its updated makeup, consisting of (the aforementioned) large Zoom Air bags, in the forefoot and heel, while the upper bears the first-ever Flightwire system with a Kurim cage underneath for a locked-in feel. Running the entire length of the midsole is an enlarged Eclipse Plate 2.0, which is an updated version of the tech that was introduced in the AJ 34. 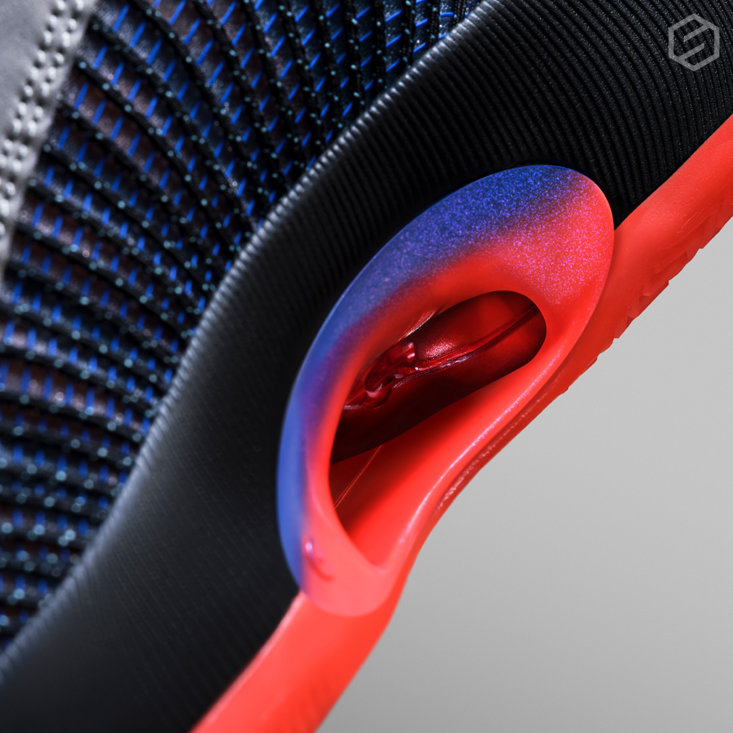 The result?  “When players see it, when they touch it, they feel like they have the power of the Jumpman behind them. Everything we do has to tie back to making the best basketball shoe on the planet,” says Jordan Brand footwear designer, Tate Kuerbis. 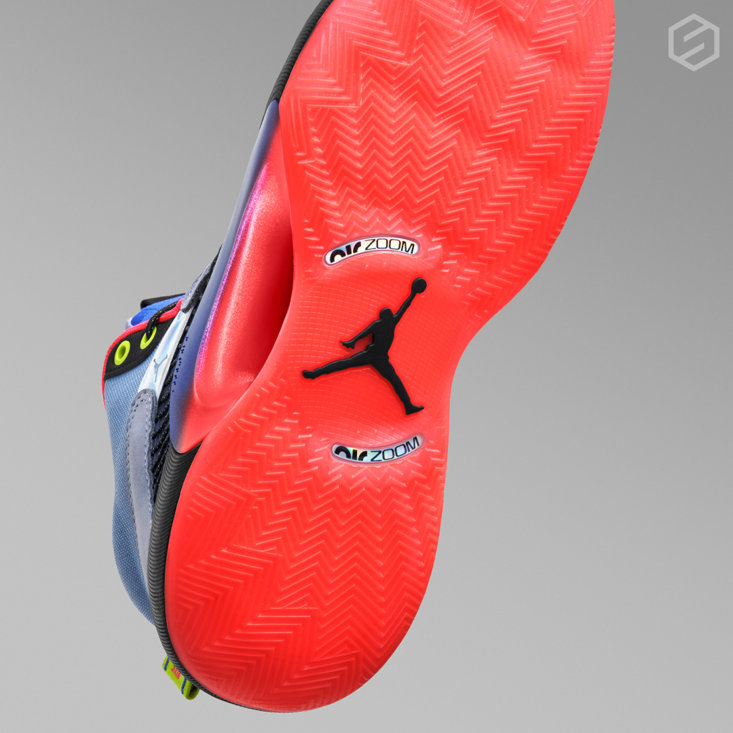 The Air Jordan 35 will debut in the "Center of Gravity" colourway globally on Oct. 17, to learn more visit Jordan Sport.