It’s been twenty years since a hairy, green Jim Carrey took Whoville by storm in How The Grinch Stole Christmas. Twenty. It was made into a new animated film in 2018 but for us, nothing will top the original, and we can’t wait to settle down in front of the fire and get stuck in this December. 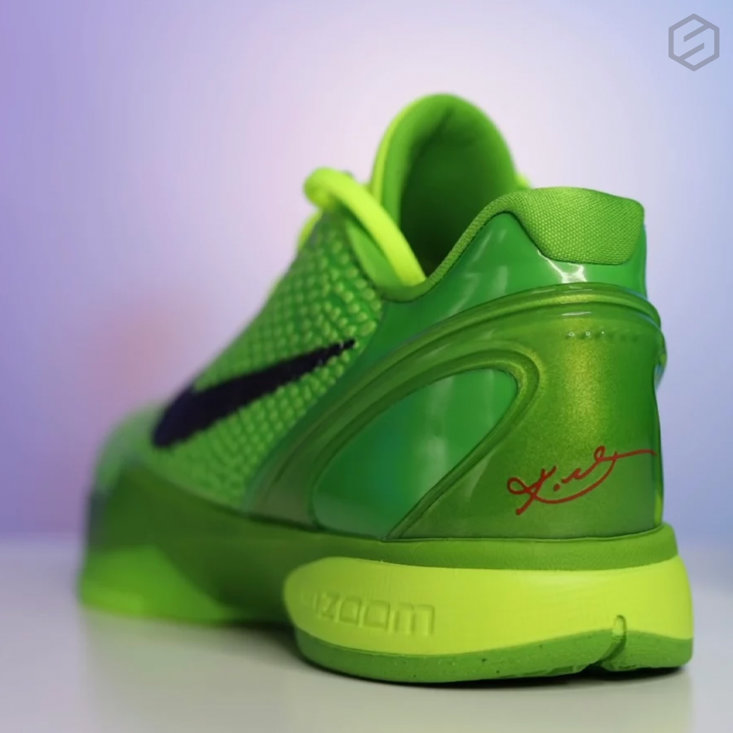 We could talk about the movie all day but there is a specific point to this. Back in May Nike hinted that they would be bringing back the classic and immensely popular Nike Kobe 6 Protro ‘Grinch’ at some point in 2021 (previous iterations of the model sell for thousands these days), and now a sneak peak of the new release has dropped. Here is the thing though, the original Kobe 6 launched at Christmas 2010, so surely it makes sense that these beauties would also be released earlier than planned? We are simply speculating but even the Grinch himself would be excited by Christmas if these were under the tree. 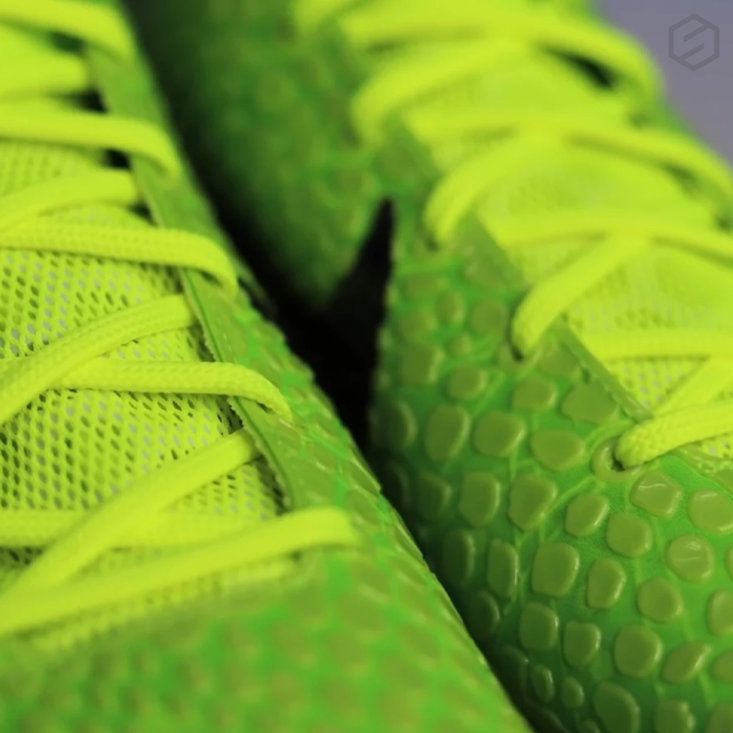 A ‘sample’ version of the upcoming full release, the Nike Kobe 6 Protro Grinch is not only inspired by one of the great players of all time, the late Kobe Bryant, but also features an electric colourway with inspiration coming from none other than The Grinch. These eye-popping sneakers come in an official colour Nike have called ‘Green Apple’ but they might as well have called it ‘Grinchy Green’. As electric as his flowing locks of hair, the green is supported by a ‘Volt, Crimson and Black’ colour scheme with the contrast of the black swooshes on both sides. 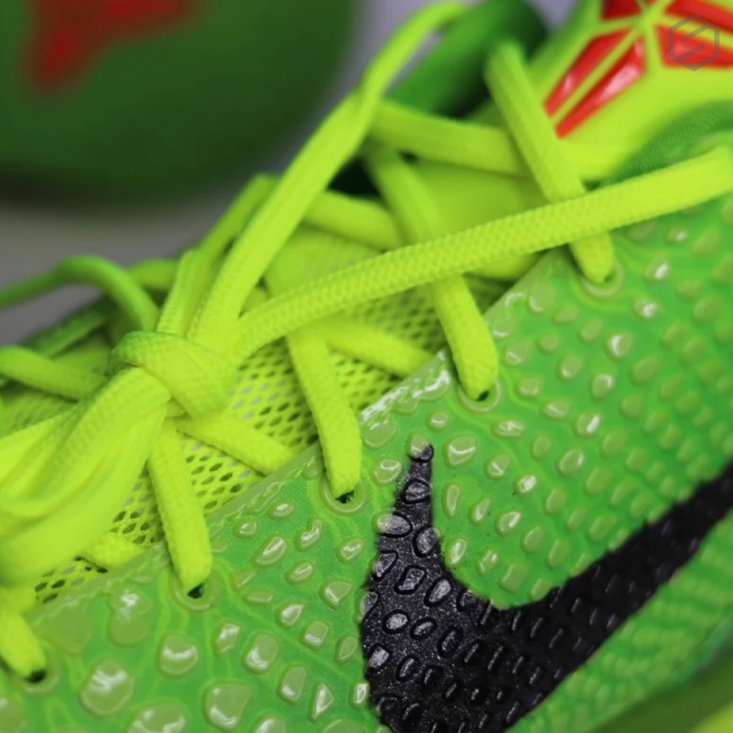 The green and volt upper is beautifully blended with crimson tongues and laces, while the tongue is also, as you expect from Nike in 2020, branded. There is enough here to get your juices flowing. As we write, the Nike Kobe 6 Protro 'Grinch' is set to cost around £130.