Purchasing a new pair of kicks may not be a matter of life or death, but the upcoming festivities most certainly are. For the last weekend of October and into November of 2020, Día de los Muertos, or Day of the Dead, is a beautiful, vibrant celebration of the afterlife, and a significant part of Mexican culture, as anyone who has shed a tear at the Pixar film Coco will testify (i.e. every single one of you).

In its honour, Nike has revealed its entire Day Of The Dead collection. There’s the Air Jordan 1, Nike DBreak Type, Nike Blazer Mid, and Nike Air Max 90, with each model designed with and possessing vibrant colours and striking, previously unseen patterns. Available in both adult and kid’s sizing, the collection’s Air Jordan is clad in a three-tone colour scheme rooted in those of traditional ofrendas (altars) laid out during the holiday by loved ones who have passed on. 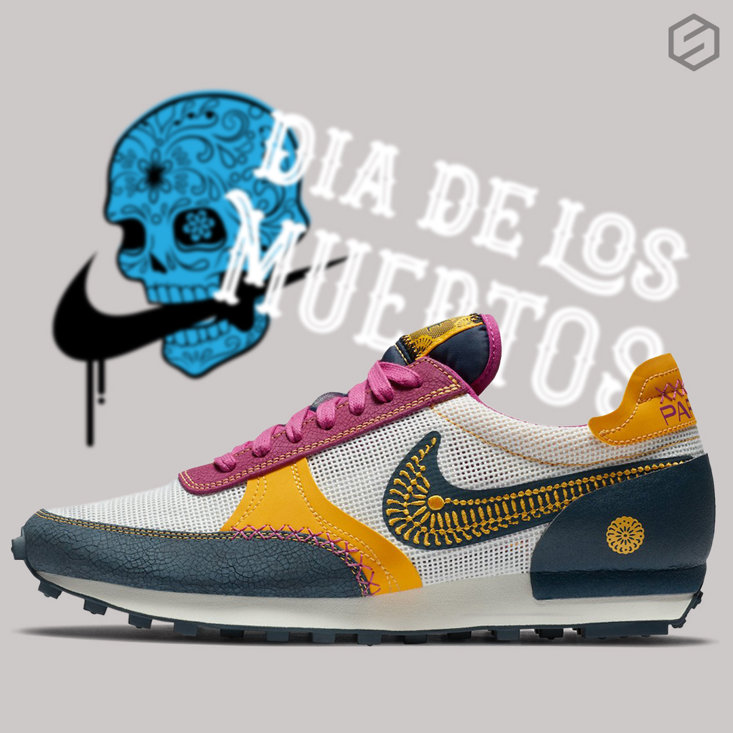 Shades of wine, white and gold also appear on an accompanying Nike DBreak Type, and complemented by intricate patterns, textures and other details on the N.354 proposal. As with the experimental Daybreak, the Blazer Mid and Air Max 90 co-stars also don marigold motifs on the lateral heel (the Jordan appropriately features the traditional Mexican flower on the left shoe’s insole). The former, however, boasts the least complex arrangement of the Swoosh’s festive collection: a “Sail”-reminiscent hue takes over most of the upper and sole unit, although black contrast and varying textures and materials deliver some flair. By comparison, the capsule’s sole Air Max option is replete with nods to vibrancy of Día de Los Muertos, as it revels in lush green and citrus hues, as well as patterns mimicking papel picado and the other-worldly entities associated with the period of remembrance. 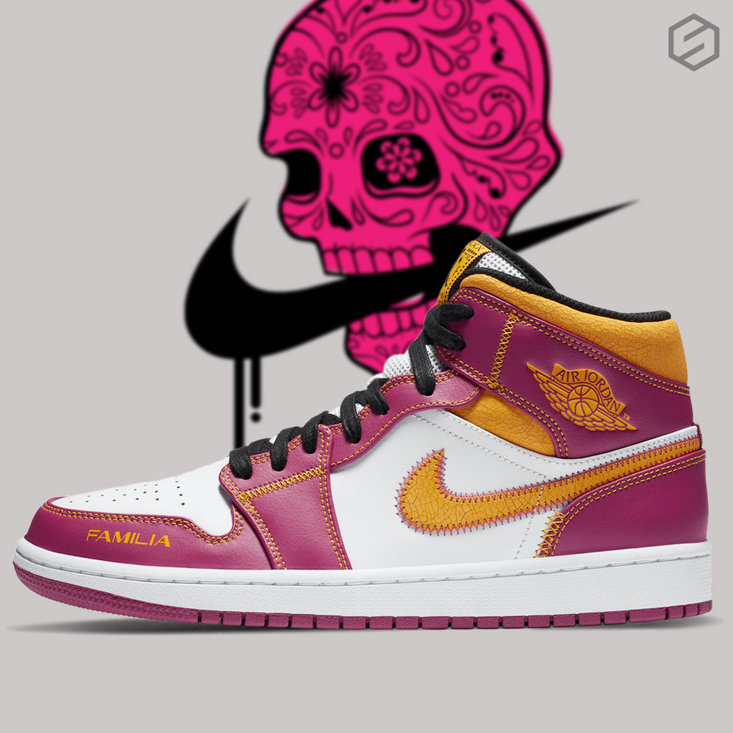 Day of the Dead originated several thousand years ago with the Aztec, Toltec, and other Nahua people, who considered mourning the dead disrespectful as, according to National Geographic, for these pre-Hispanic cultures, death was a natural phase in life’s long continuum. The dead were still members of the community, kept alive in memory and spirit—and during Día de los Muertos, they temporarily returned to Earth. 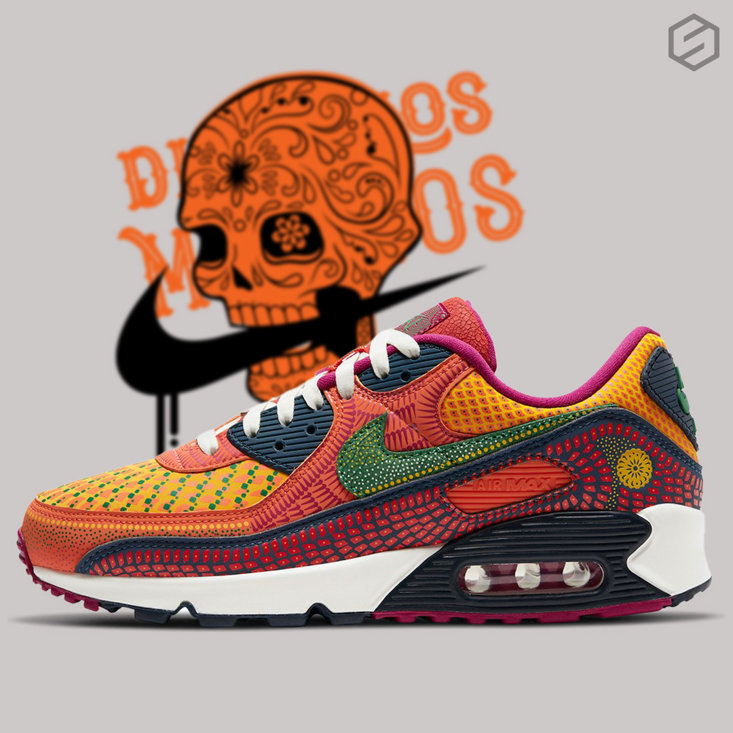 You may not be Mexican, you may not even have fully embraced the Day of the Dead thus far in your young lives, but Nike has offered a brilliant reminder to clock it on your radar, wherever on the planet you are. This particular collection pack is expected to be available from October 15th, through the Nike SNKRS App. 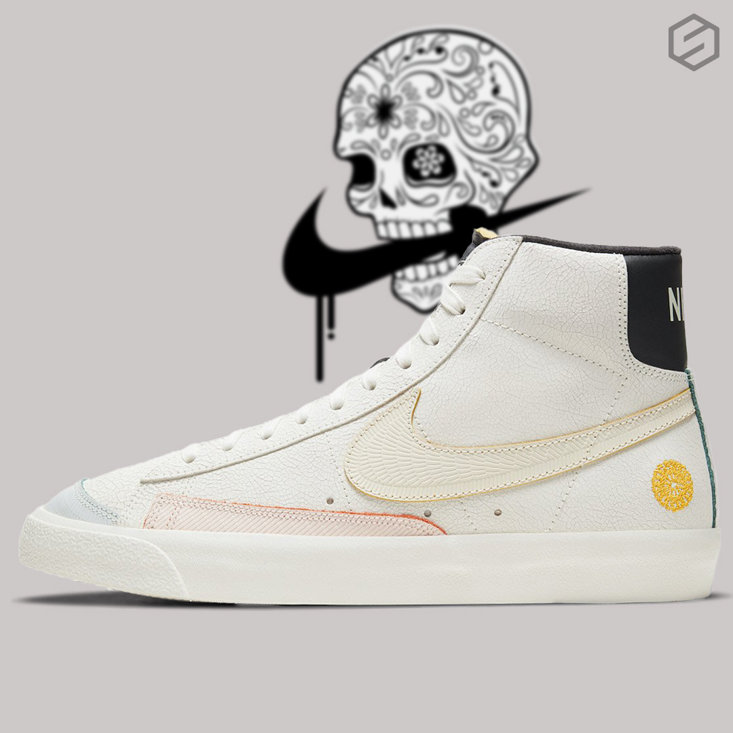