Team ups between Nike and the world of video games are nothing new - take their Nintendo 64-inspired Air Max 97s that launched in 2019 for example or their numerous official collaborations with Sony and PlayStation over the years - 2020 is no different and they’re keeping the tradition alive by embracing the history of video games with the latest iteration of the Nike Blazer Mid ’77 Vintage which is being dubbed the ‘Have A Good Game.’ 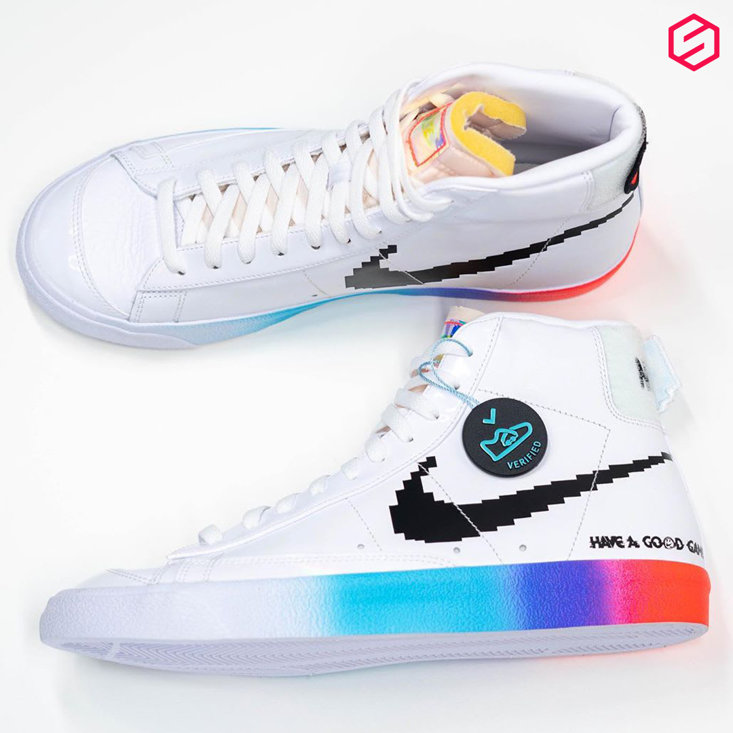 As a celebration of gaming culture, these are absolutely drenched in detail. Coming in a white, bright crimson, and black colour scheme ‘Have A Good Game’ is imprinted on the back, a twist on the ‘Have A Nike Day’ adverts Nike fans might remember from the 1980s, the iconic swoop appears in an incredible 8-bit form on the sides, as well as Velcro heel patches and a multicoloured sole. 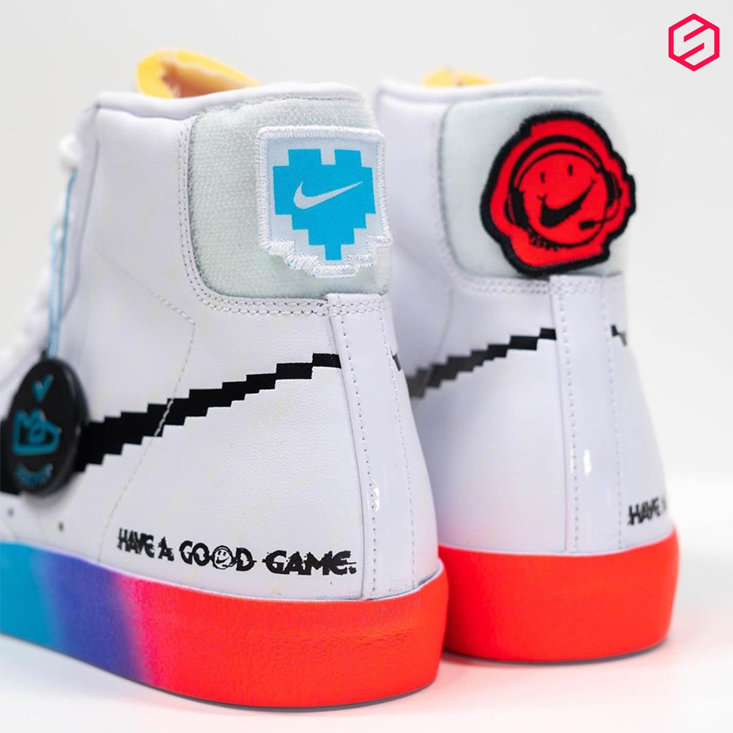 That’s not even the best bit, these kicks even come with a glow-in-the-dark treatment meaning you’ll light up the room no matter what the time of the day. Perfect for the gamer who likes to sit in front of their favourite game until four in the morning! 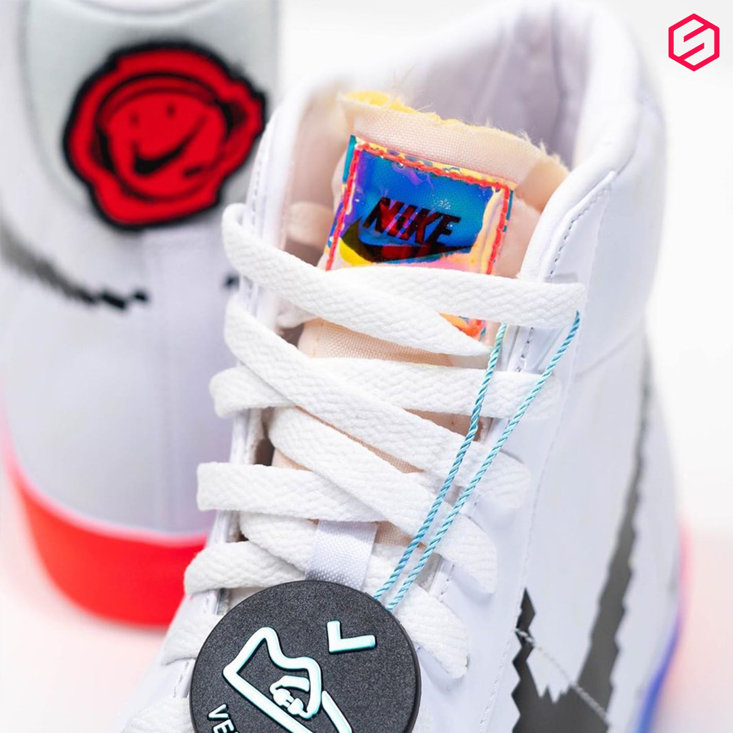 Gamers are no longer the social pariahs they once were. In fact, many are more popular worldwide than some of the biggest sport stars, and the proof is in these trainers. They might be for geeks, but that doesn’t mean they’re not bloody cool.

The Nike Blazer Mid ’77 Vintage ‘Have A Good Game’ has no set release date, but it’s expected to be released this Autumn at selected retailers and on Nike.com.