Here’s something to think about. Dota 2 is an eSport game played by two teams of five. We could tell you more than that, about the players, the coaches, the training, the tournaments, but frankly it would blow your mind and completely ruin your day, so let’s concentrate on the one thing we all understand: prize money. This year, the total tournament prize money for Dota 2 has been $6m. Think about that. You win the Cricket World Cup, the entire team (and there’s a lot of them) share $4m. If you win Wimbledon, you claim $3.7m. An online game you’ve never heard of? $6m. So it’s little wonder that brands such as Oakley, traditionally champions of looking boss on the beach, are moving into the eSports universe.

Prizm Gaming are what Oakley call ‘the first optical solution developed specifically for gaming’ and what we are calling ‘indoor gaming glasses’. Designed to reduce blue-light, which messes with vision between your eyeballs and the screen you are playing on, the Prizm also enhances screen colours and keeps the action razor sharp - hey, that $6m isn’t just going to fall on your lap, you have to work for it. 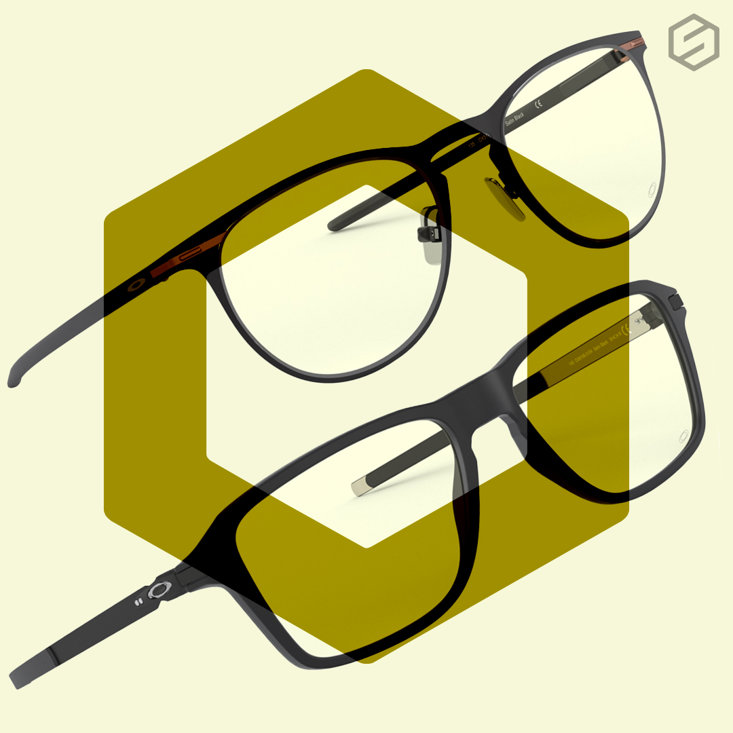 To kick off the launch, Oakley and EA Sports Madden NFL 21 have joined forces to create a weekly tournament with athletes, celebrities and music artists challenging Los Angles Charger Derwin James. The action started with rapper Lil Baby taking on the champ last week, and you can tune in every Tuesday night at 10pm ET on the Madden NFL Twitch and Youtube Channels. And if you just want razor sharp vision in front of the TV, then Prizm Gaming glasses are available at oakley.com. 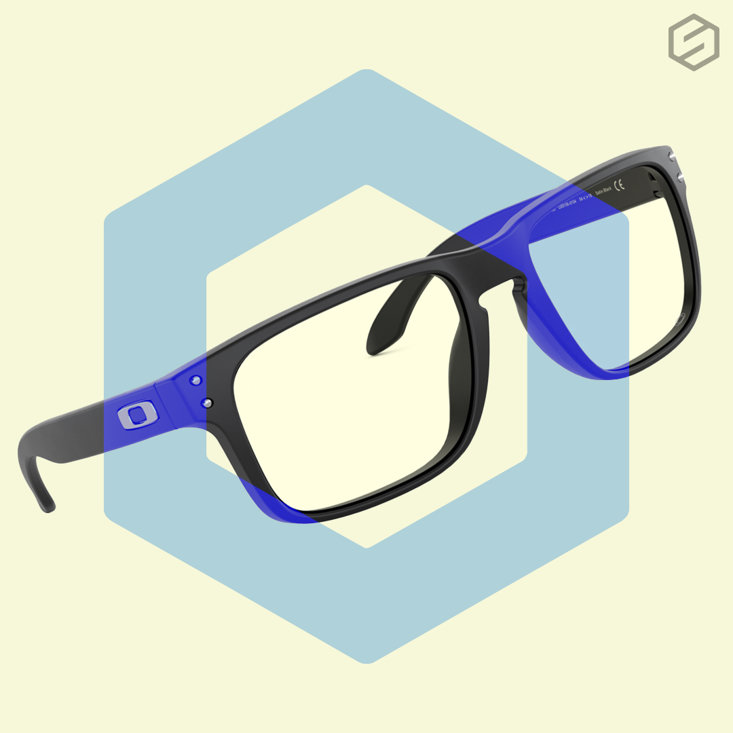