Roger Federer might be side-lined from returning to the court until 2021 thanks to knee surgery in February but that hasn’t stopped the 38-year-old from making waves in tennis, unveiling his first signature shoe in collaboration with Swiss brand On.

Launched in 2010, On, a cult running brand usually associated with marathoners and triathletes, had never made a tennis shoe before but their first attempt, the limited-edition and imaginatively titled ‘The Roger,’ seems to have nailed the landing. 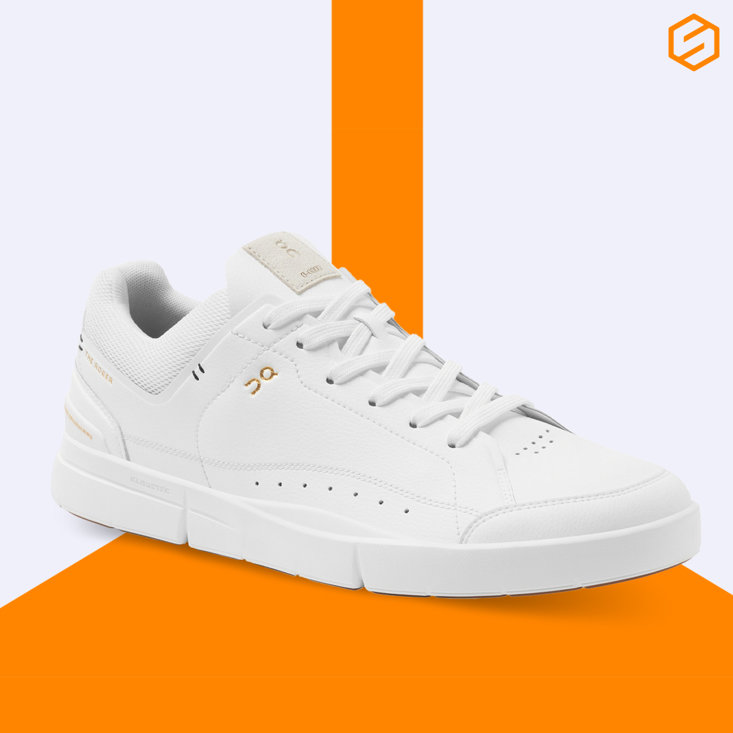 20-time Grand Slam champion Federer claim these are the most comfortable and lightweight tennis sneakers he’s ever played in, speaking in a press release alongside the launch announcement he said: “The minimalist design and easy comfort of On’s shoes had me hooked years ago

“I wanted to infuse the tennis sneaker with the same lightness, comfort and agility for every day.” 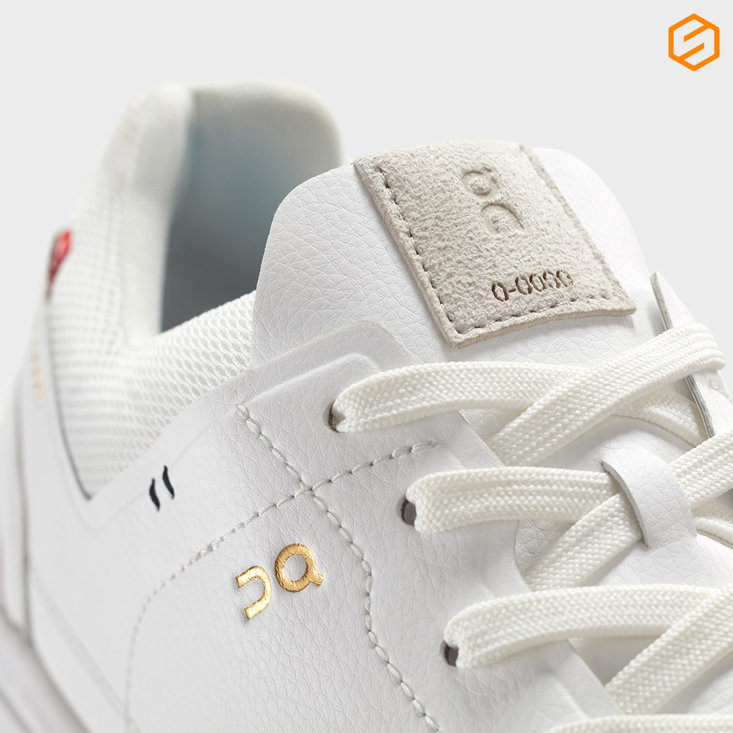 A throwback to classics like the Stan Smith, ‘The Roger’ uses vegan leather for sustainability but inside the shoe is a treasure trove of funky tech. Incorporated is On's award-winning CloudTec sole system and their patented Speedboard technology which boosts agility and comfort.

It should be stressed that these shoes are primarily for watching tennis in, not playing tennis with, although Federer remained coy on any future plans to move into the professional game, “Hopefully that will be coming in the future, I can't tell you too much just yet." 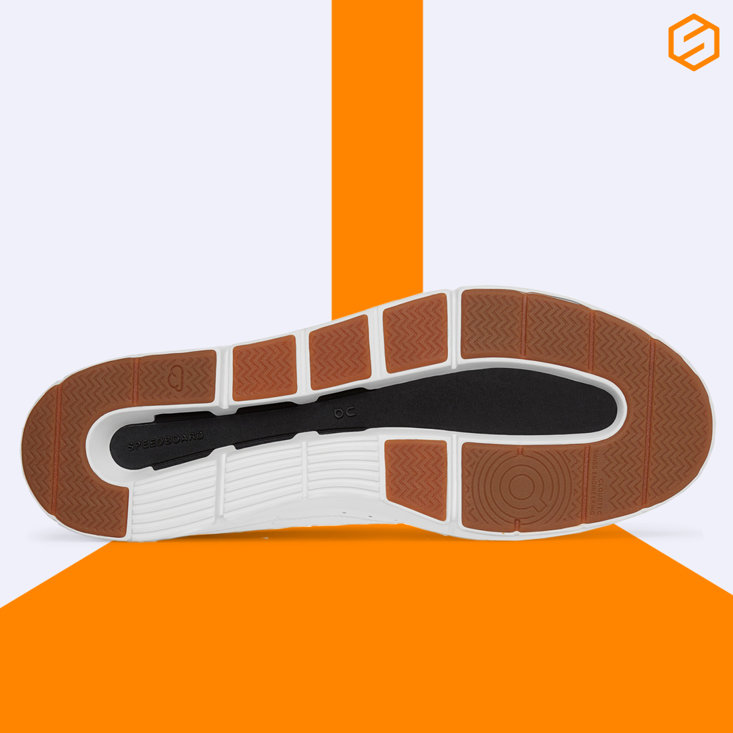 On is releasing 1,000, individually numbered pairs of ‘The Roger,’ and starting from July 6th and ending July 8th, fans can enter a raffle to be in with a chance to claim a pair of their own. We might not see Federer grace the courts of SW19 this summer but with ‘The Roger’ at least we have the chance to emulate the Swiss Maestro. 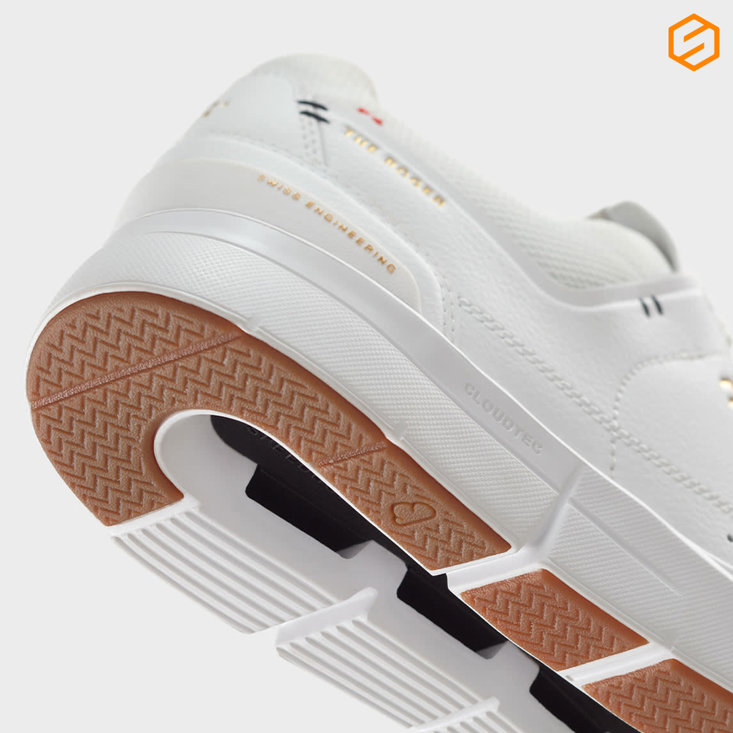