The three famous stripes of adidas are among some of the most iconic and instantly recognisable symbols in sport, style and culture on the planet. But while the stripes stay the same, the brands and names they match with for the coolest sneakers on the market keep coming on a conveyor belt of collaboration.

If you stopped to count, the German sports giants have joined forces with hundreds upon hundreds of icons from the world of music and entertainment as far back as 1970 when they launched the Superstar. And, half a century on, 2020 has been no different. From Pharrell Williams to Jonah Hill, here are our favourite match-ups from this year. 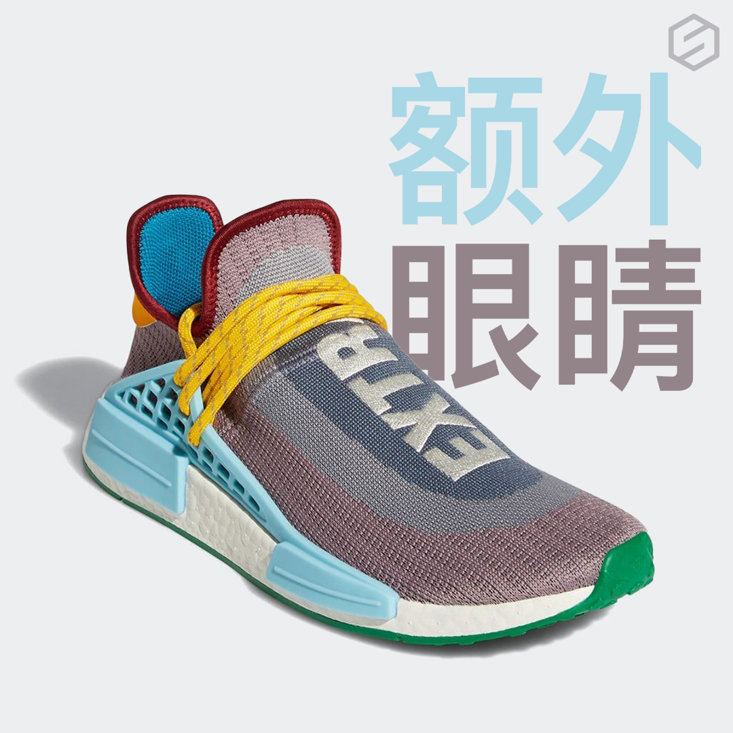 The Frontin’ and N.E.R.D singer first signed a long-term deal with adidas in 2014 and the pair have kept their creative juices flowing ever since.

Their latest offering came in September with the NMD Hu Extra Eye, with NMD short for nomad, mixing new technologies with old design concepts. Here, Pharrell, who boasts 12.5million followers on Instagram, paid homage to Asia with his latest kicks, decorating them with embroidered Chinese characters. The laces, meanwhile, were built in a wrap-around system, giving them a futuristic look.

David Beckham took to social media this month to thank the performer for his new trainers so that’s official, if Becks has nabbed a pair, then the style points are confirmed. 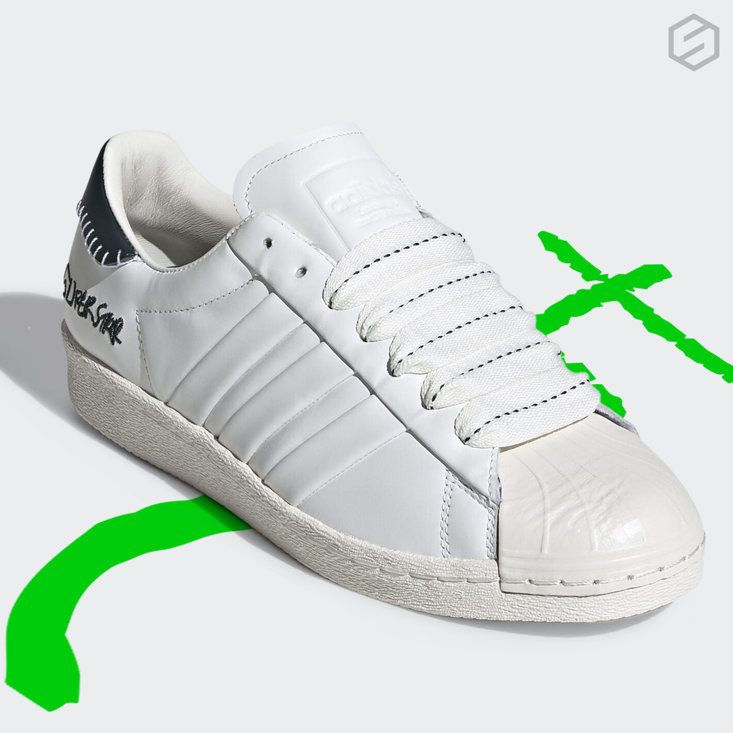 From Superbad to Superstars, the California-born actor referred to his early life in the nineties on the west coast of America when creating these bespoke sneakers, “I started thinking back to all the experiences I had growing up while wearing them, and tried to make my fantasy version of what I would have wanted when I first wore them.”

This is one seriously personalised shoe, from the ‘Superstar’ logo featured in Hill’s own handwriting to one of his tattoos being embossed on the tongue. While they look the business, the best thing about this match-up is that all royalties from the trainers will go to the Black Lives Matter campaign. 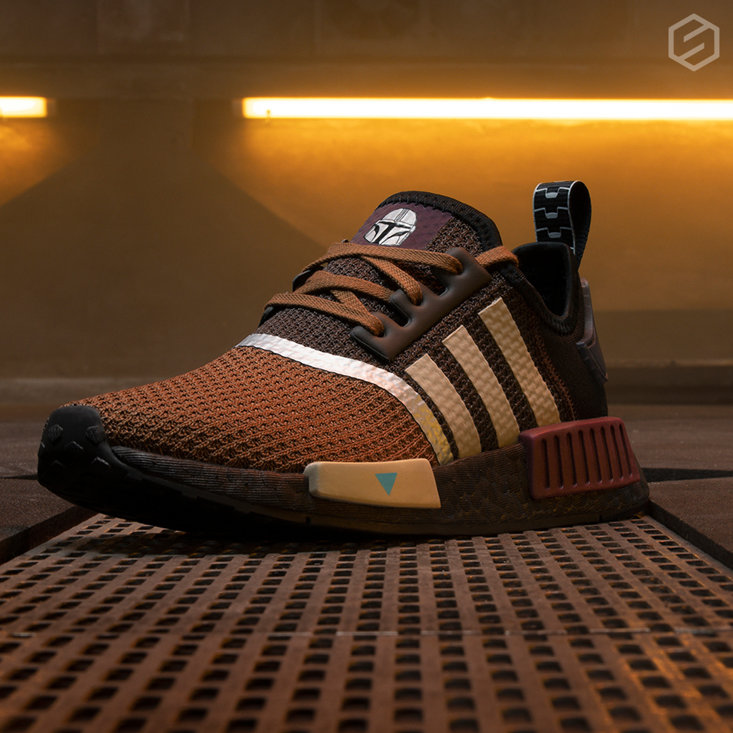 It came as no surprise to anyone when adidas teamed up with Star Wars for The Mandalorian WHEN??, the first live-action series in the franchise’s history.

The NMD_R1 are inspired by ‘Mando’, the Mandalorian bounty hunter who operates as the show’s protagonist. Possessing a PrimeKnit upper, the trainers feature armour-inspired patterns in silver and the heel is decorated with helmet-like graphics. Fans of the franchise from a galaxy far, far away and adidas were definitely spoiled with this one. 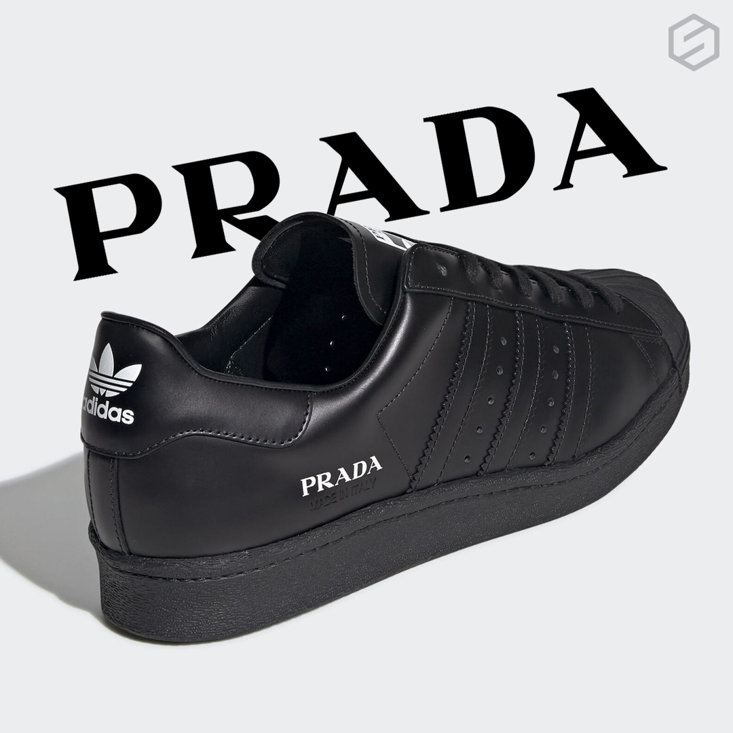 Both masters of their fields, the luxury fashion brand have joined adidas for an exclusive collaboration. On their website, they describe the design as ‘the reinterpretation of a classic that blends artisan crafting and innovation’. Mixing cool with chic, the kicks come in full-grain leather (you wouldn’t expect anything less) while the trefoil and shell-toe feature a heat-stamped Prada logo. Simple but stylish.

Made in Italy by the fashionistas, the partnership is a ‘journey between technology and tradition’. 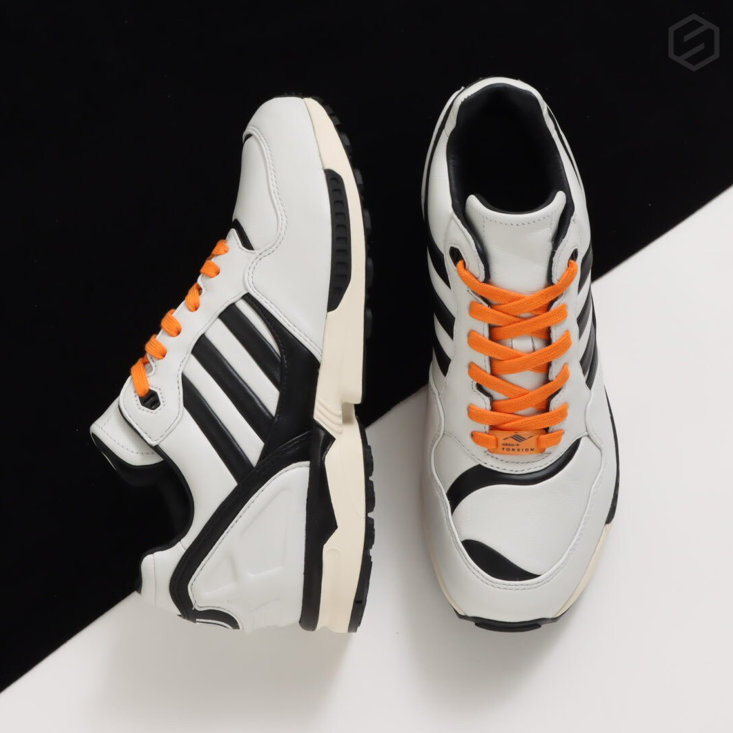 Let’s be honest, Bianconeri coach Andrea Pirlo is, without question, the suavest man in football (though Cristiano Ronaldo might disagree) so it was always going to be tough for adidas to create trainers able to match him in the style stakes, but guess what? They did it.

These smart black and white sneakers were inspired by Italy’s most successful football club, and even featured orange laces, with a nod to Juventus’ fiery alternate strip for the 2020/21 campaign. Designed with the ‘club’s heritage at heart’, these running shoes are packed with style and substance, just like the Juve squad.