Style
These coaches are bossing it when it comes to keeping time on the touchline
Phil Hilton
17:01, 25 Jan 2020

There is pressure and there is football management. It has been noted by psychologists that the formula for the most stressful job is loads of hassle but very little control.

So, watching other men decide the destiny of your team – while millions look on – is kind of the perfect compost for growing anxiety the size of Spain. It is understandable therefore, that these men invest in truly mind-twistingly expensive watches.

While the world around them falls apart in the 89th minute, they have on their wrist a piece of precision engineering that will tick in quiet perfection long after everyone has gone to the great corporate hospitality box in the sky.

The Statement Watch is their way of telling themselves there is more to life than this nerve-mangling set-piece and the livid faces of the fans. We like to imagine them post-match, in a big leather chair, a glass of whiskey worth £18 a gulp, just checking the time on an object made to a standard roughly 1000 times better than is strictly necessary.

Here is a selection of watches spotted on these extraordinary men. Each one means something quite different, each one is a piece of magnificent design and engineering. we’ll be honest, we have no real idea why they made these purchases, but speculating has been all the fun…

Richard Mille was formed this century and takes its name from a man who spent his life working at other luxury watchmakers before breaking away aged 50 and doing it his way.

This is an aggressively modern watch influenced by aircraft design that offers you two time zones so when you are somewhere really hot and lovely you can check on what everyone’s doing in say, Romford. 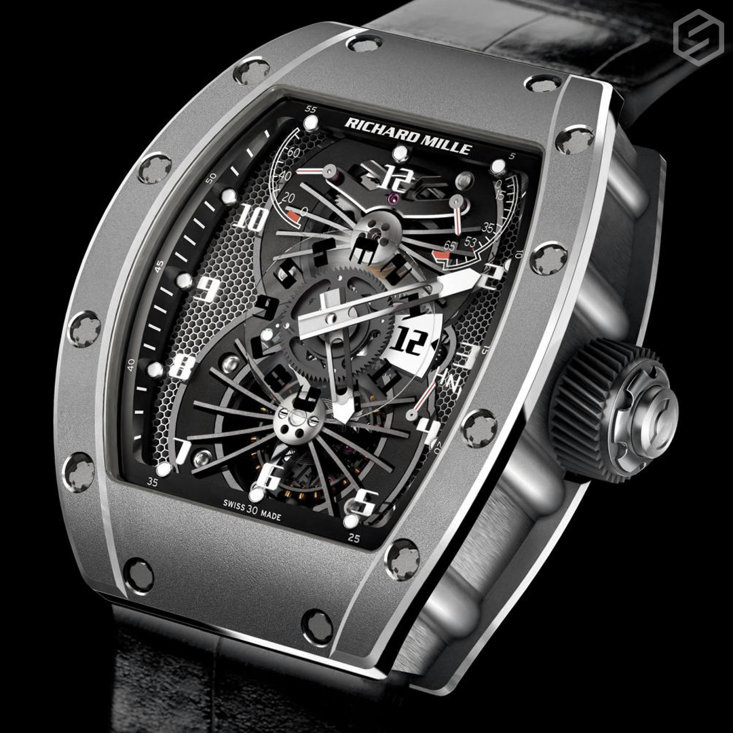 According to watch specialist site Hodinkee, only 50 of these were ever made in 2017 and all sold fast. It’s a diver’s watch and an extremely complicated one. Klopp is wearing a very rare piece – the Aquatimer range was born in 1967 and Klopp’s piece is part of a rich tradition emerging from the glamour of the early scuba scene.

It’s made of a material entirely new in 2017 making the whole thing a timepiece power-move for the Liverpool manager. 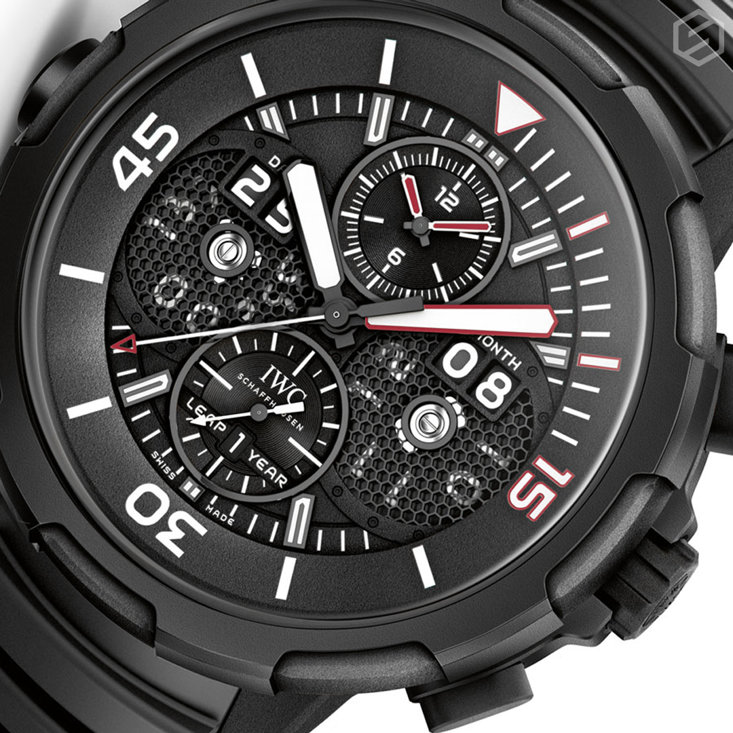 In football manager circles this is the equivalent to turning up to training in a modified 1997 VW Golf. But it’s a beautiful object (no offence intended vintage VW fans) built for driving fast around the track, this range is all about colour and the blue Nuno is wearing looks undeniably sharp. 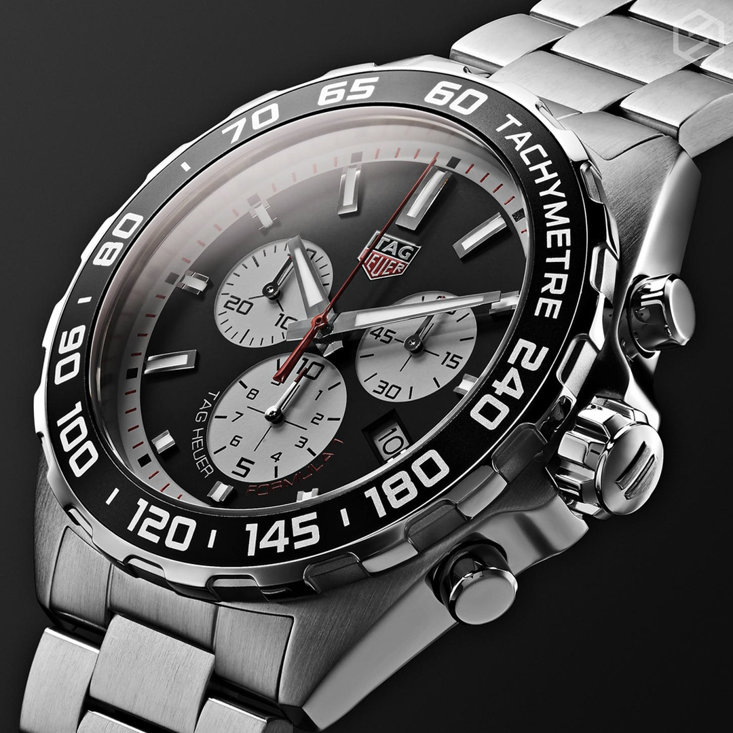 Jose Mourinho has a watch made in tribute to him, which is in a way a tribute to how chic he’s looked all these years.

If you want to buy some of his unbreakable self-belief, you have to go to Swiss makers Hublot his sponsor at the time this was made. He is, we are told, crazy for the watches and the blue and red made for him while at Manchester United is typically complicated and a little showy. The name though is easily the best watch name ever conceived. 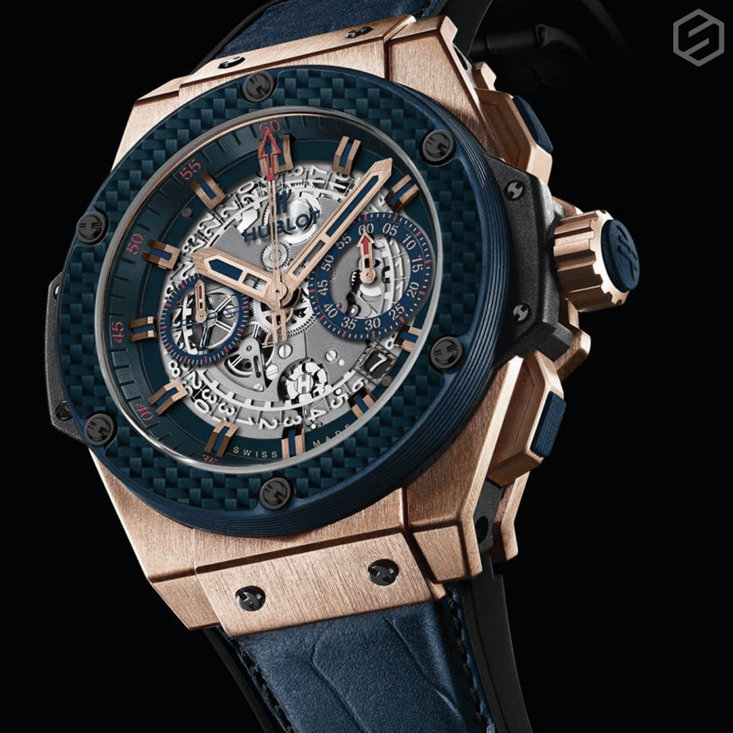 Its looks are quiet but to anyone with an insight into this market, Dyche is using his accessories to explain that he won’t be needing the interest-free overdraft or the stamps on his coffee shop loyalty card in the near future.