To mark the special moment in the club’s history, Puma has launched a special limited-edition Manchester City Collection.

The sports and lifestyle brand has collaborated with Size? and delved into the Puma archives to produce some brilliant pieces.

Trainers have been reissued in a way that remains sympathetic to the originals of the era and matchday classics are inspired by the iconic ‘terrace style’ associated with an 80s era which remains so renowned in the UK.

While City may these days be annual trophy winners, the players of yesteryear are just as important. In particular, the XI that hammered rivals United 5-1 in 1989 and the Division Two play-off final victors a decade later are big favourites, and it’s only right they are celebrated in the club’s long, illustrious history.

The four sneaker styles include the Puma Blue Star 'Kippax', inspired by the iconic stand from which fans watched some of MCFC’s best and earliest moments and also harks back to the streets surrounding the legendary Maine Road.

The Puma Crack 'AAFC' are named after the Ardwick Association Football Club,there is the Puma Crack '93:20' in homage to Sergio Aguero’s 2012 title-winning goal, and the Puma Bluebird 'Whitworth' inspired by nights out at the legendary Hacienda. 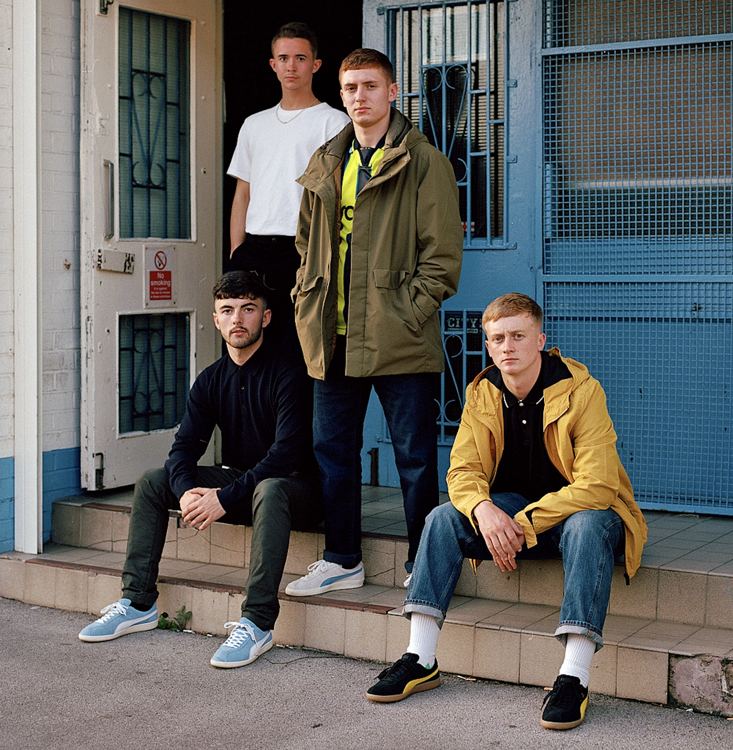