Tom Holland was wearing one last the summer, so was Jake Gyllenhaal and Jamie Dornan has been seen in one too – this year they will move from the Hollywood early-adopters to the rest of us – camp collar/Cuban collar shirts are about to be huge. Of all the upcoming trends flung at us from the balcony of that Milan apartment they use for that, this one is the most flattering and wearable and won’t involve a whole wardrobe rethink to make it work.

In plain colours with a white tee-shirt underneath, they are 50s suburban dad at the barbeque, smiling as he turns the steaks and contemplates his secretary. In darker and patterned versions, it becomes louche, New Jersey crime boss playing poker in a backroom while people kill other people because… it is what it is.

They hang nicely over any paunch and give you an air of a man without a care in the world. It’s hard to look stressed in a big, flappy collar. They can be wintery in black under a jacket and the moment the sun comes out they will sit over shorts or a pair of chinos and make you feel like a made man who just helped a big shipment find its way out of the airport. 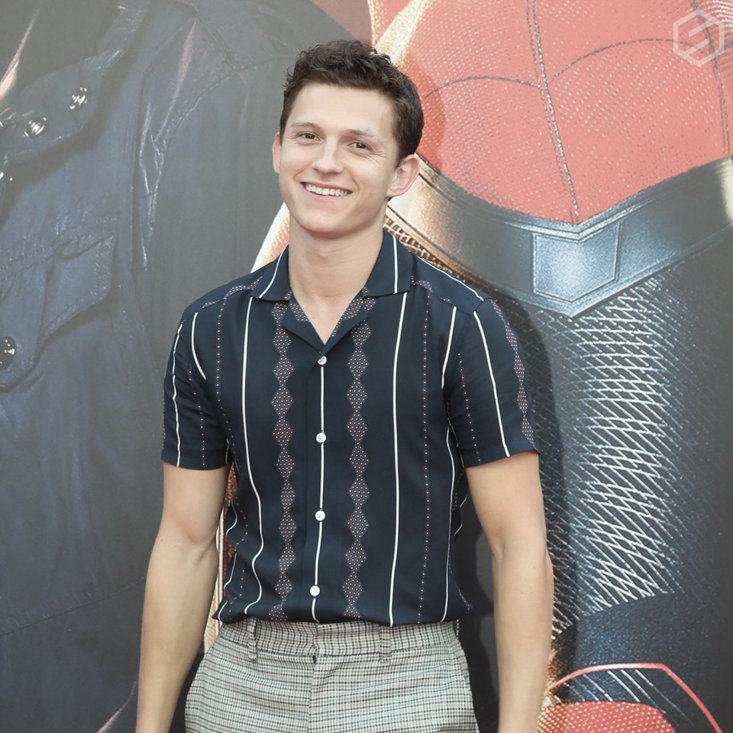 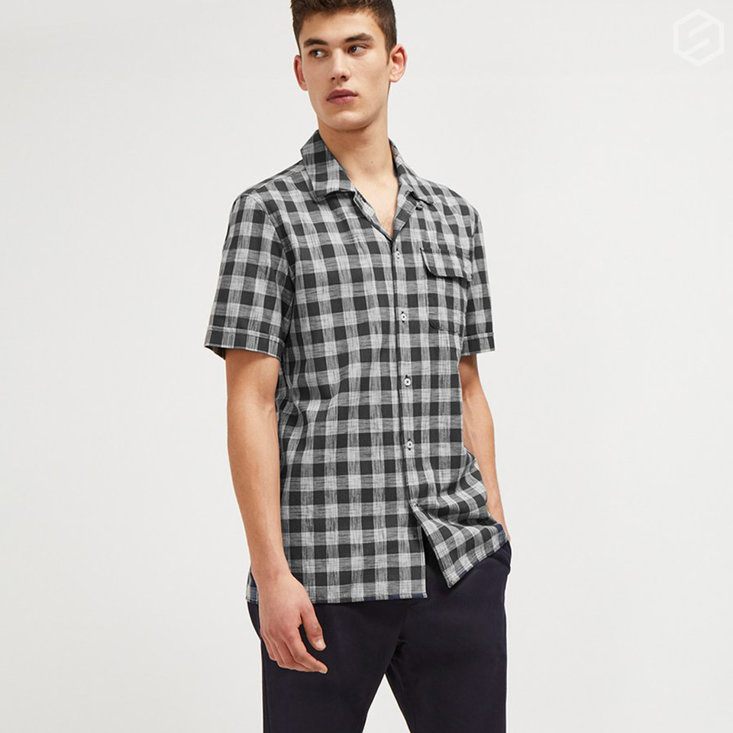 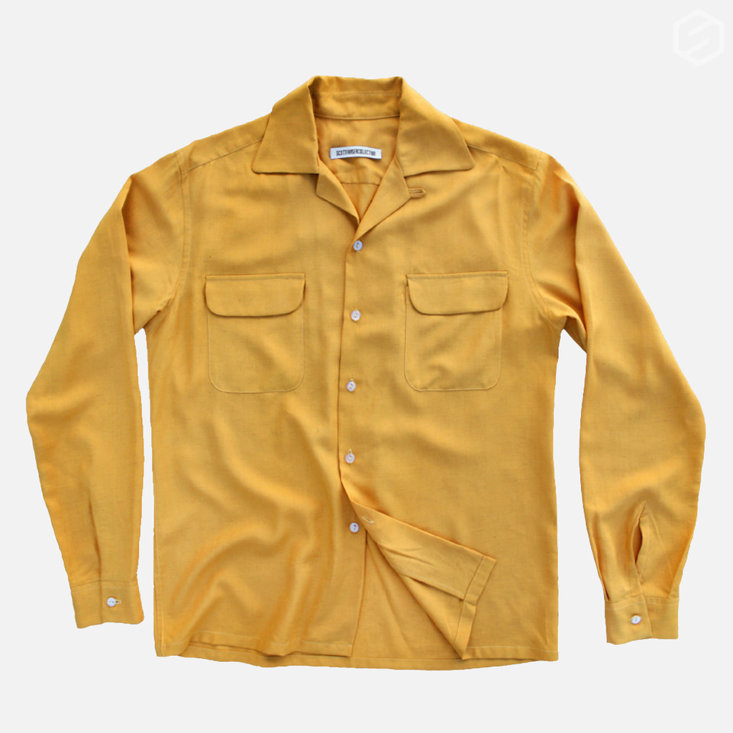 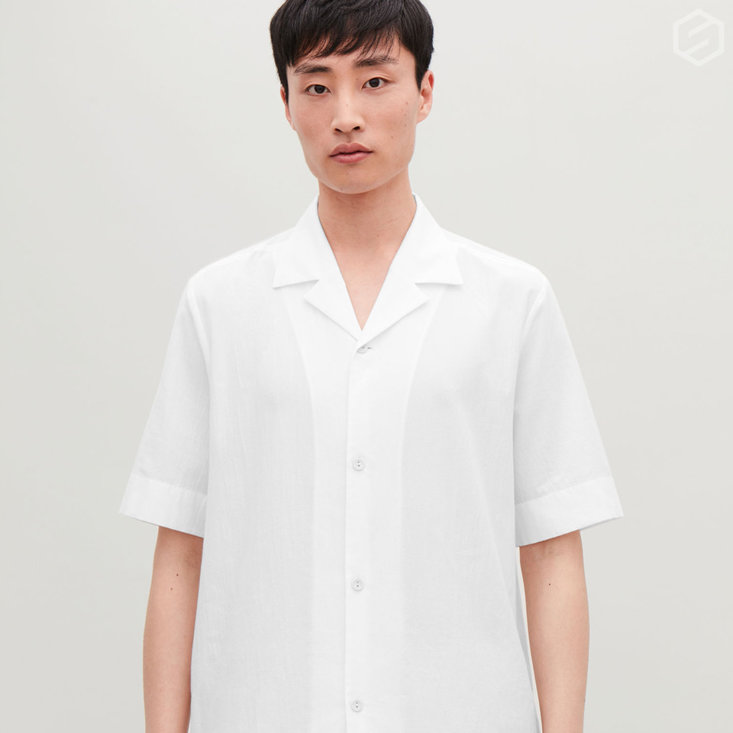 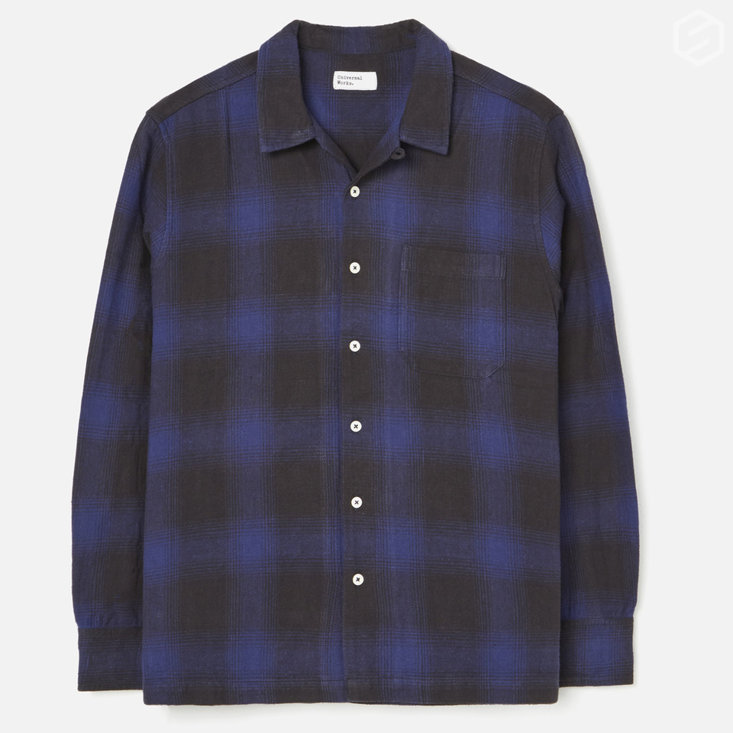 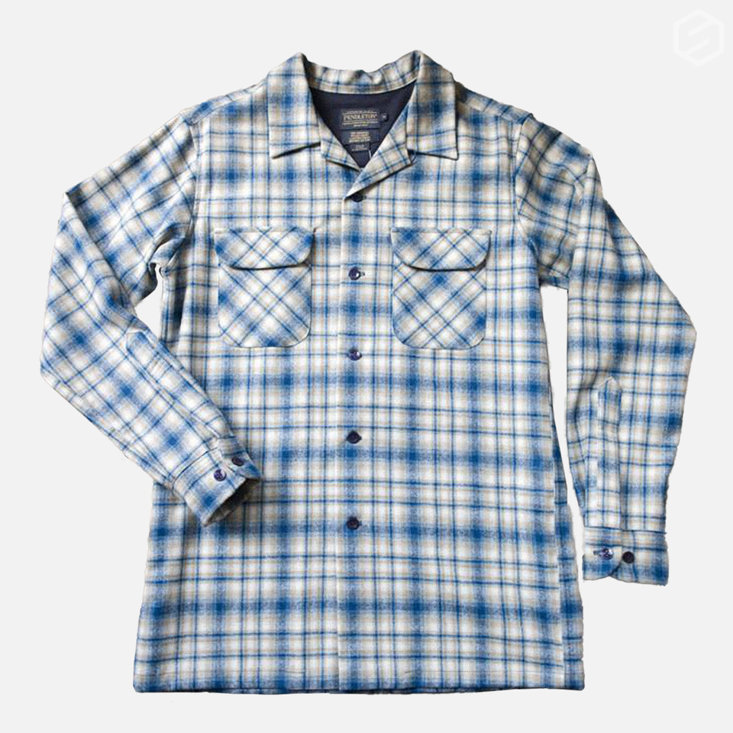 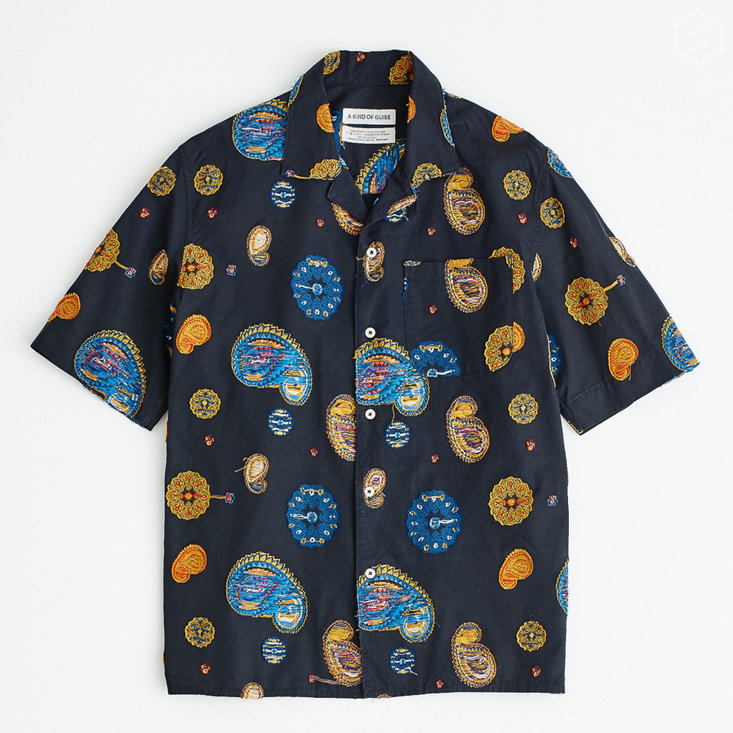 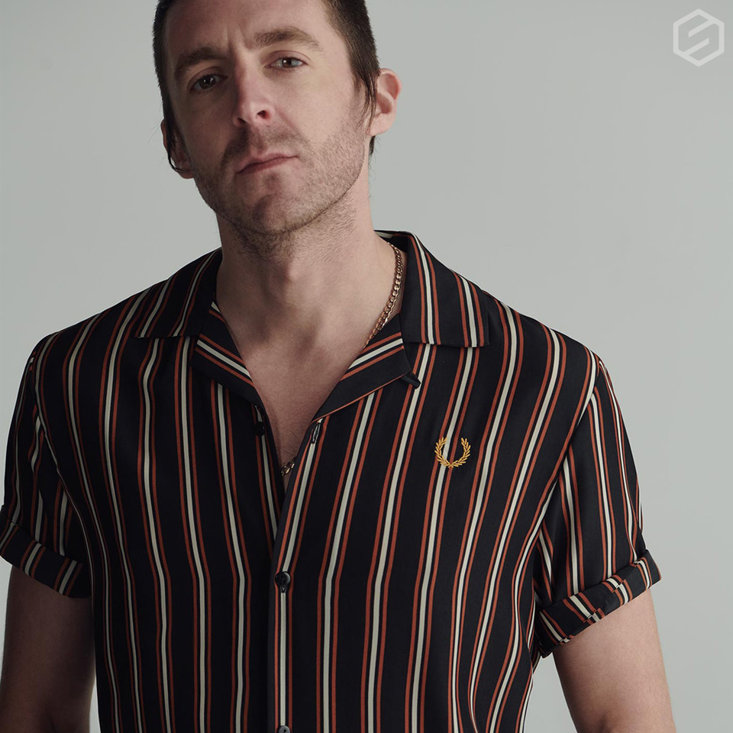