Chris Law - former postman who dropped out of school at the age of 15. It just so happens that he is also one of the foremost authorities and respected figures in shoewear in the world.

Fresh from the mind of the man known as ‘C-Law’ now comes the exquisite adidas Superstan sneaker.

The ‘shoes that merge two icons’, the design beautifully takes the Stan Smith line, based on the court-shoe of the former world No. 1 American tennis player and two-time Grand Slam singles champion, and the adidas Superstar.

Instantly recognisable, this edition of the adidas Superstar shoes claims to ‘pay homage to its worthiest rival and takes a few of Stan's most iconic design cues: perforated 3-Stripes, a green heel tab and the bold signature tongue label.’

The iconic shell-toe trainer design features a lace closure, a leather upper, and a leather lining and moulded sockliner with a rubber outsole. The product comes in the simply beautiful white and green and retails at an extremely well-priced £85.

Never out of place but always with the ability to stand-out.

In an interview with eatmoreshoes.com C-Law recalled where and when his ‘addiction’ to shoe-wear began, stating that his first recollection of liking trainers was “on our summer holiday to Butlins or Pontins every summer when we’d get a new pair from whatever random shoe shop was in the bus station at the time.”

“It would be a competition between my brother and I to see who could get the best ‘grips’, who had the fastest looking outsole.

“After that it would have been adidas Sambas at school for football and eventually at thirteen I got my first 2 ‘proper’ pairs: navy blue and grey Nike Rio, and red adidas Trimm Trabs.”

Skip forward a couple of decades and ‘C-Law’ is an intrinsic part of that adidas set-up, as Global Senior Director Of Design for adidas Originals & Action Sports

“I’ve actually never considered myself as an artist.” Law said, “I don’t sit down and paint or draw shit, I design graphics, and design and build shoes, all my artwork that I think I’ve ever done has been either shoe or typography related. For me it’s about being more of a craftsman and working on a trade. I’m a commercial designer, not some arty farty guy.”

This ethos couldn’t be better epitomized in this latest shoe. 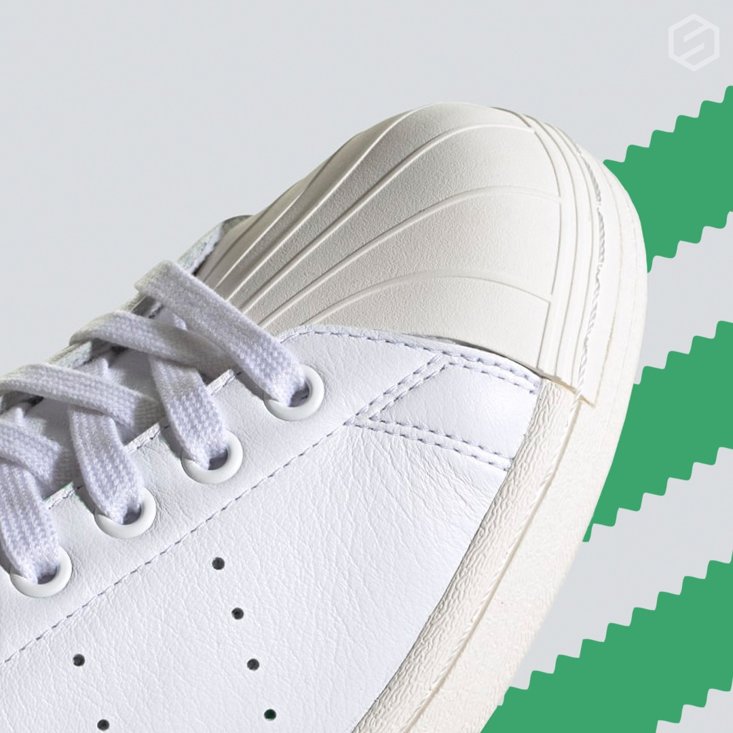 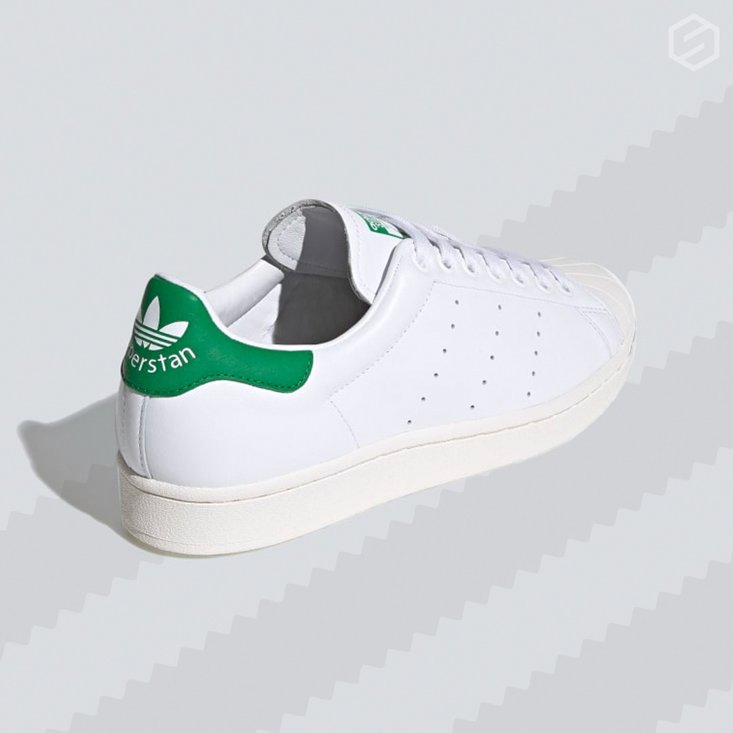 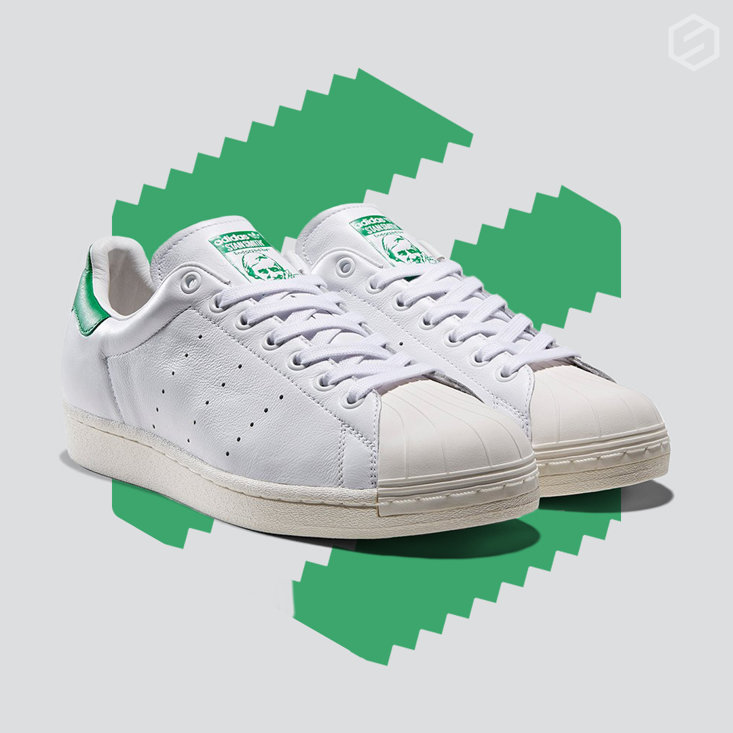