Wait. What? Name doesn’t ring a bell? As any proton pack-wearer will know, that was the original name of the classic 1984 comedy Ghostbusters, the Ivan Reitman-directed romp starring Bill Murray, Dan Akroyd, and Harold Ramis as the titular supernatural-tracking squad. 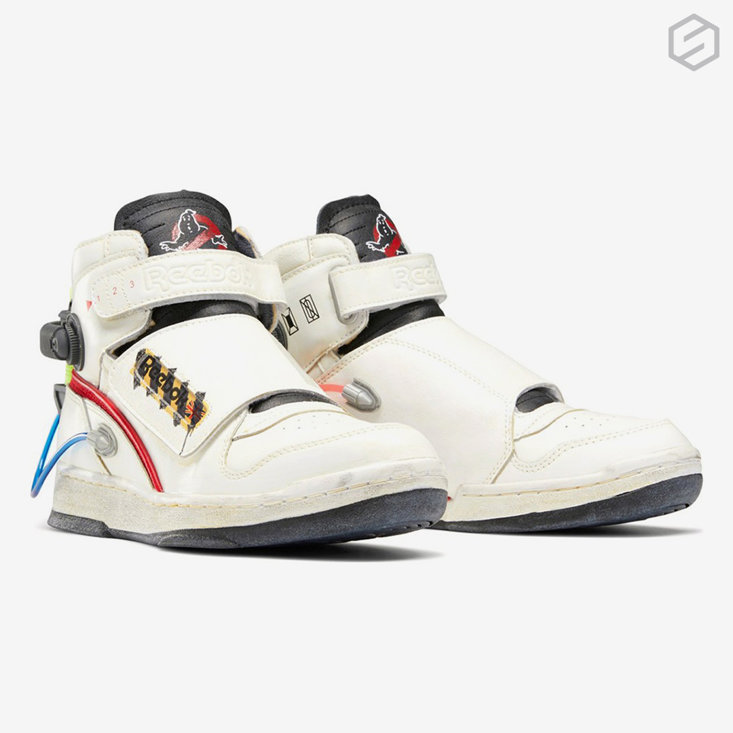 Close to four decades since its original release, and a delay until the next instalment of the beloved film series (fingers crossed 2021), Reebok has collaborated with Sony Pictures Consumer Products to bring a stunning show collection to appropriately tribute everyone’s favourite investigators of the paranormal.

You may be enthusiastic to wear them anywhere, but remember Ghostbusters Rule 101: just don’t cross the streams.

Heart and soul and a great deal of affection has vividly gone into this collaboration.. 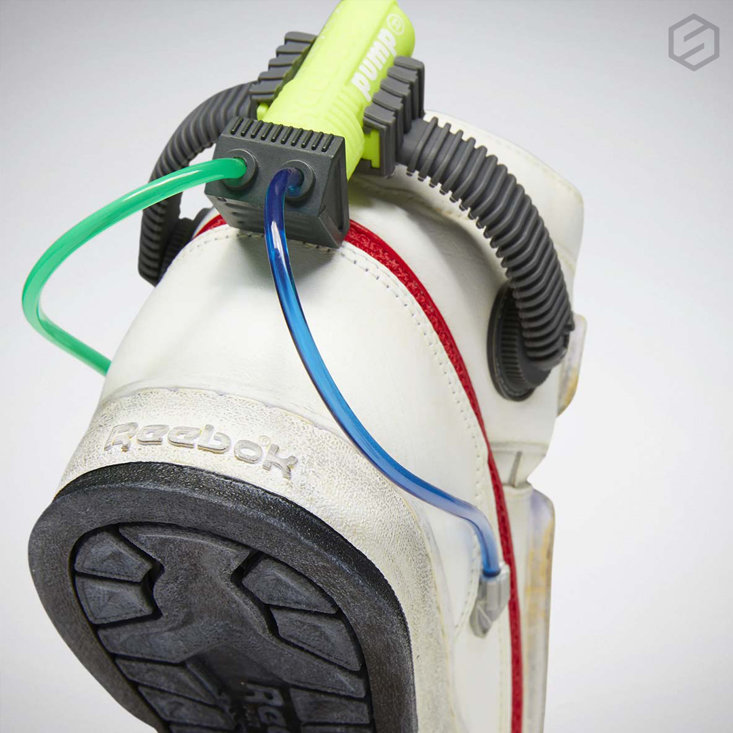 First up, the Ghost Smashers immediately demand both attention and love at first sight. Inspired by the equipment the ‘busters used themselves, specifically the Ecto-1 the white high-tops possess a Velcro strap, red stripe and a proton pack that is brilliantly detachable. A worn aesthetic makes it look as if they've been lifted straight out of mid-80s New York, having just managed to elude one of those Stay Puft marshmallow men that are usually milling around. 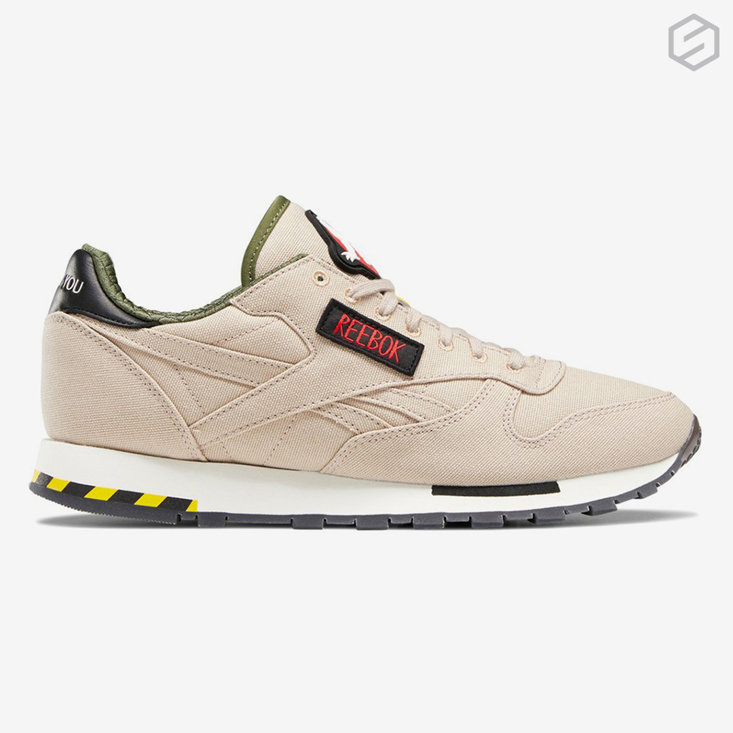 Slightly more subtle, but no less cool, the Ghostbusters Classic Leather Shoes is inspired by the beige jumpsuits worn in the film. They feature brilliant little details that will have you tracking down vacant fire stations for your very own base. Aside from the logo on the tongue and a yellow and black stripe echoing the look of the ghost trap on the heel, accompanied by a graphic reading “Ready to Believe You”, there is also fantastic trodden green slime on the outsole, and a badge based on the name tags worn by the iconic team themselves. Embroidered quarter window box logo matches the jumpsuit details, a proton blaster sockliner graphic is included, and the lace aglet is engraved with a phone number to call in case you know someone who’s managed to poach a pesky poltergeist... 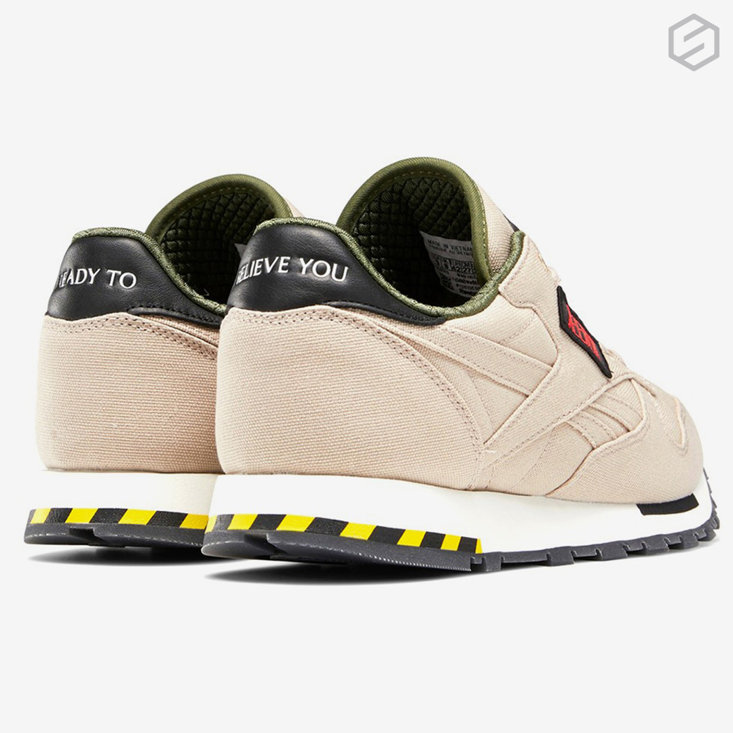 You can argue who gets to be Venkman and Egon later (though we know deep down you’re a Winston wannabe). The Ghost Smashers retail at £119.95, whilst the Classic Leather cost £76.

Do you really need to know the release date? It could only be October 31st for All Hallows' Eve, of course. Now, who you gonna wear?