Style
Both forwards continue to make tasteful decisions in the stuff they endorse and the styles they wear.
Phil Hilton
15:02, 19 Dec 2019

These men can have the green trainers and the black ones and then buy the truck they were delivered in – so what can we learn from their two approaches to looking good?

Kylian Mbappe and Neymar are both confronted with the modern footballer’s style dilemma: unlimited choice Vs unmanageable attention. Whereas most of us are limited by the palette of clothing choices made available by our mortal salaries and our lumpy human bodies, the gilded princes at the very top of the football mountain can wear anything.

In the past (we won’t point fingers here), this wealth of options and the opportunity to experiment very publicly has led to some players to make “characterful” choices. Neymar and Mbappe could have all the former members of One Direction combined with the curtains from Buckingham Palace turned into capes if they wished… and yet both continue to make very tasteful decisions in both the stuff they endorse and the styles they wear.

Neymar, with his extensive and carefully thought-out tattoos, opts for an approach that makes part point, "I have entered the room" and part point, “I’m my own man.”

September 2019 saw him in Paris Fashion week in what may be the world’s most impressive hoodie. For the completely of-the-moment Off-White show, he gleamed in a pristine sweatshirt over tight, black jeans and Nike Air Max 97 Off-White trainers. He wore the hood up and over a cap and the whole piece was effortlessly on it and just hip-hop enough. 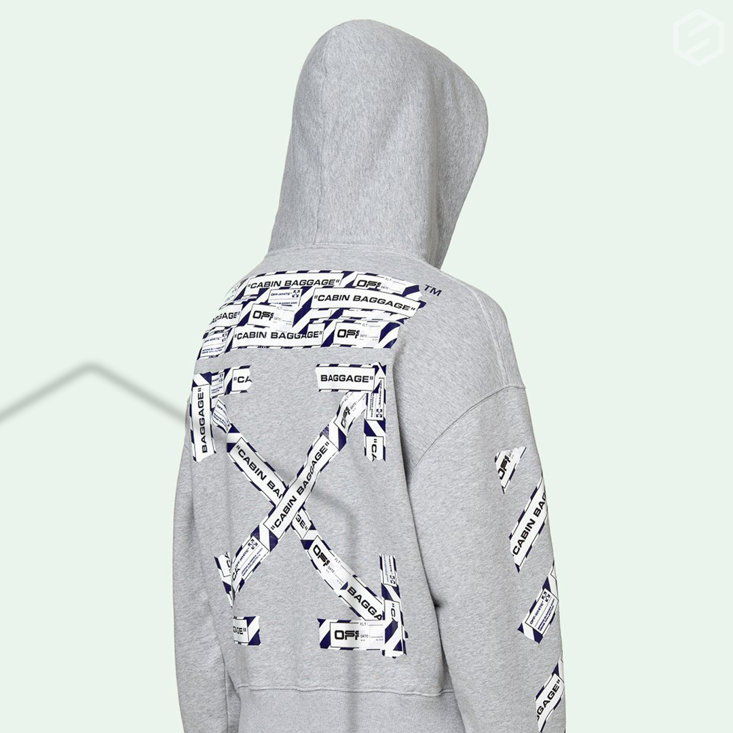 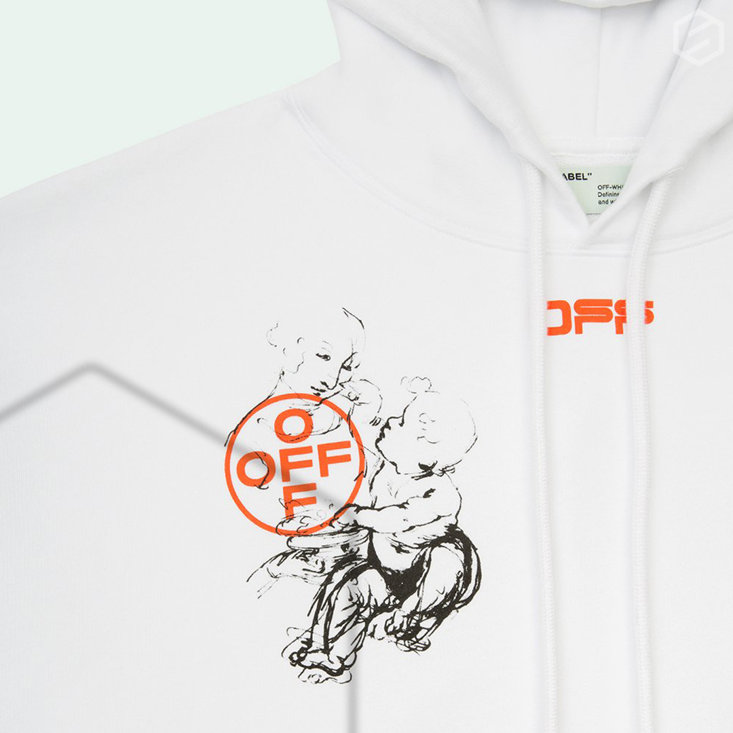 And if you really want to feel like one of the world’s most powerful athletes who refuses to be ignored, this Supreme, Jean-Paul Gaultier joint effort is hard to come by but... 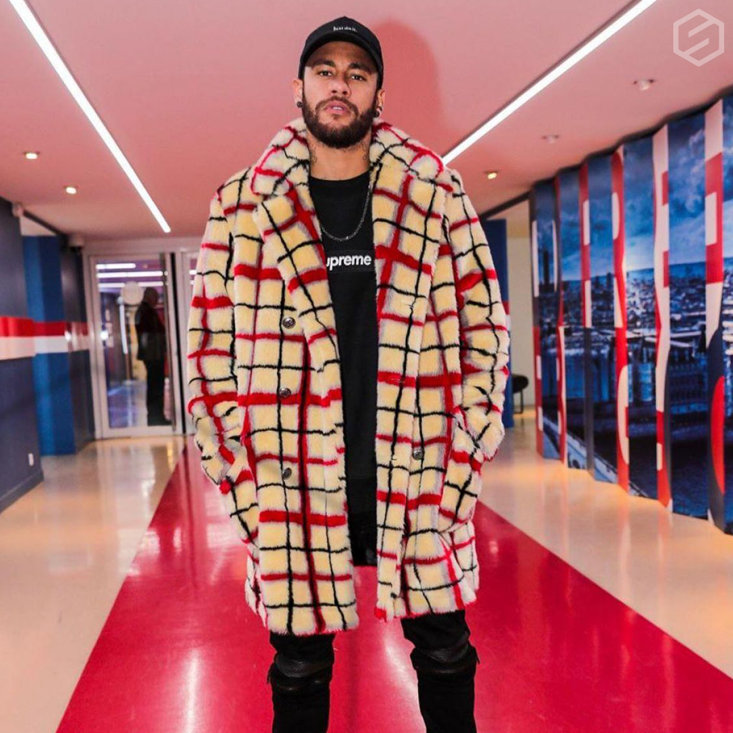 This Asos Design Wool Mix Trench Coat for a mere £75 has some of its energy. 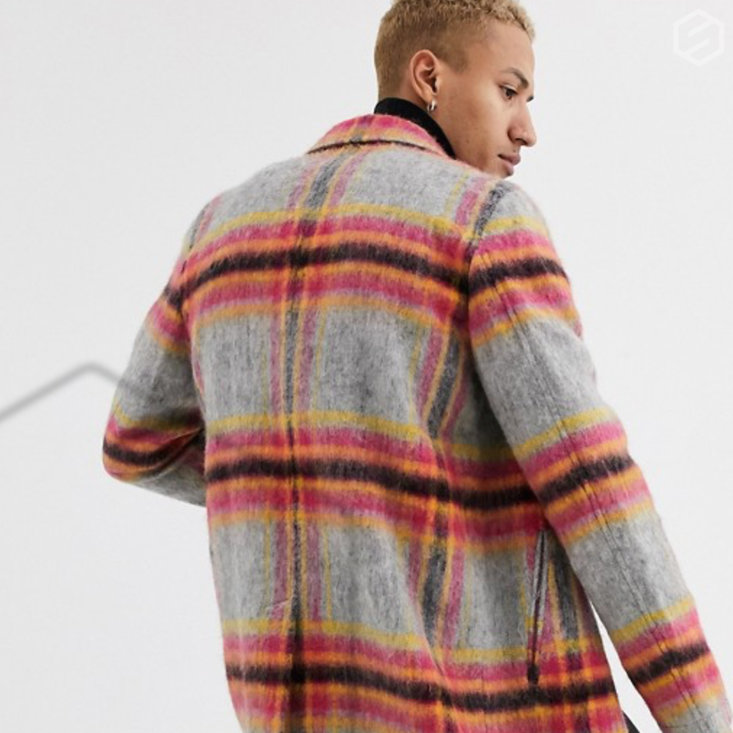 Mbappe is from the Paris suburb of Bondy; the suburbs of Paris with cheaper housing and a very mixed population, considered by many to be the true inspiration for Paris’ fashion industry. Mbappe takes his clothing extremely seriously. Nothing is thrown together and he opts for a more clean-cut, nice-guy look than Neymar, leaving most of his wow factor to his trainers. 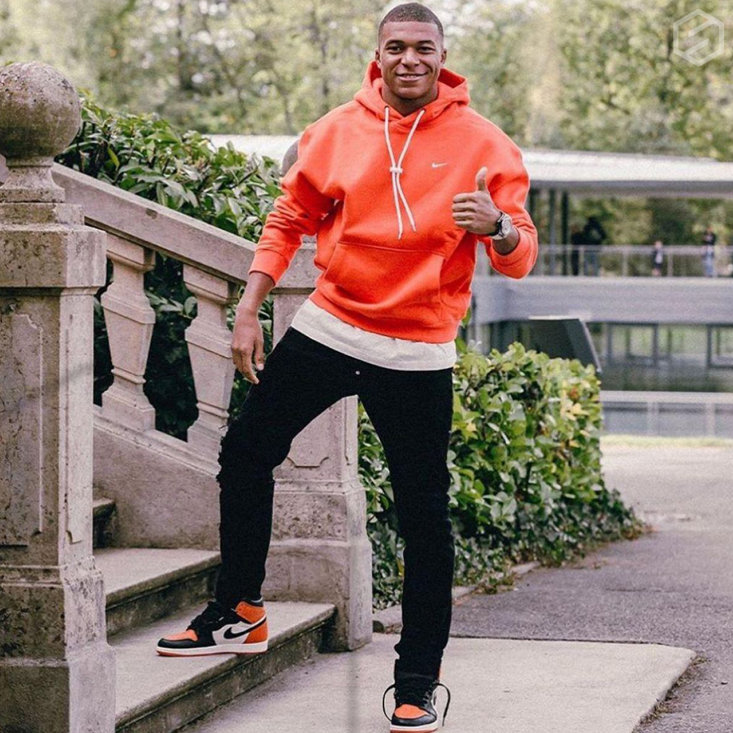 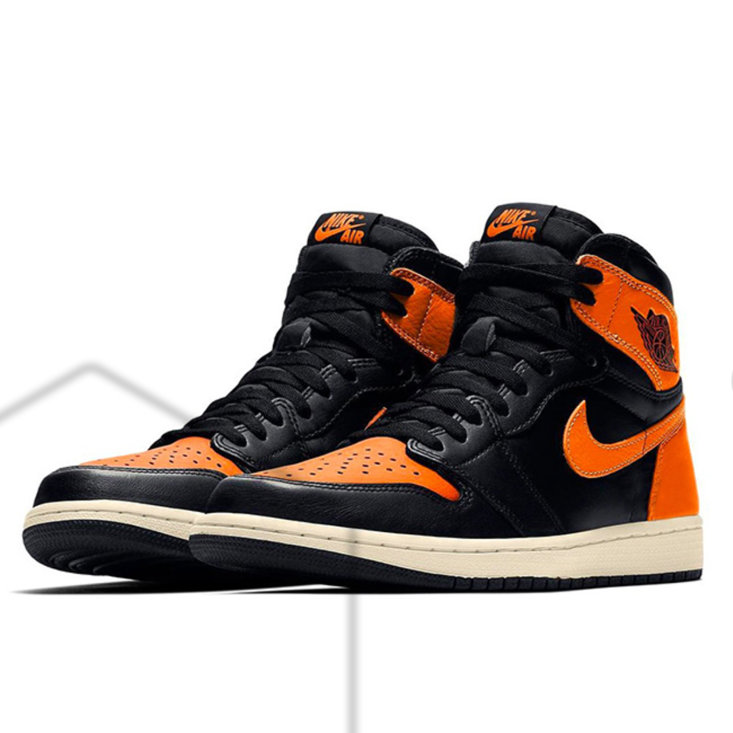 And here he is in his own cap range with a clean, white tee shirt and green bomber. An almost Ivy League feel to this set up. Here’s some Mbappe inspired bombers. 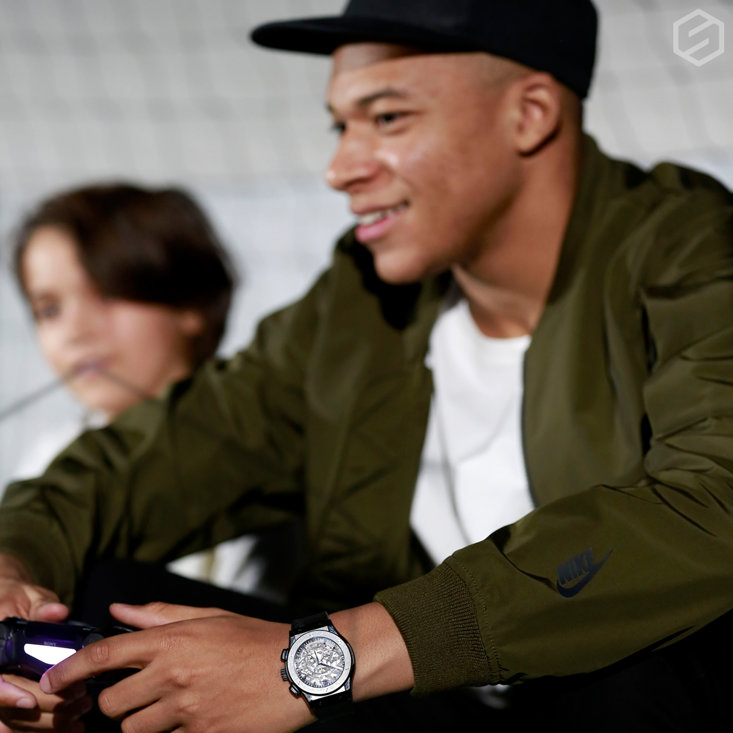 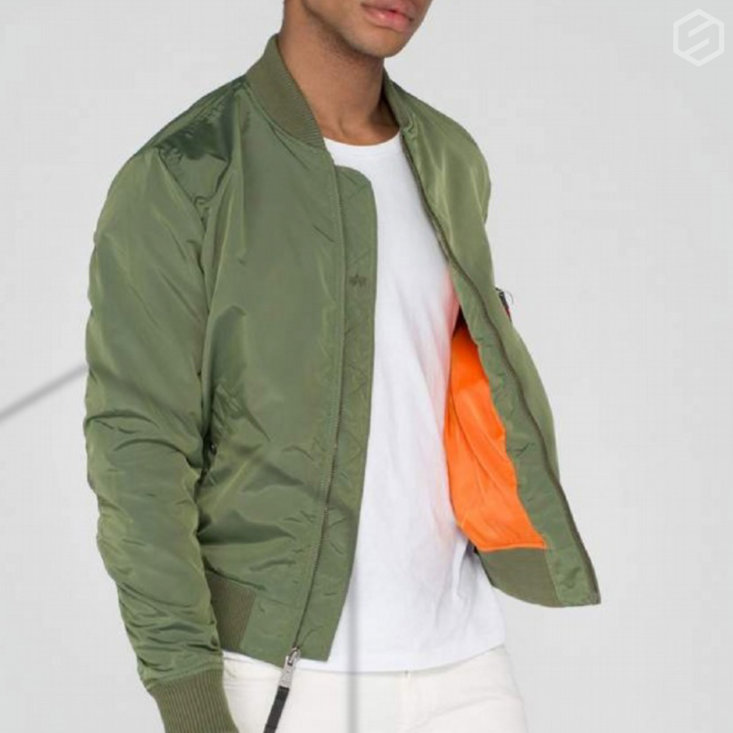 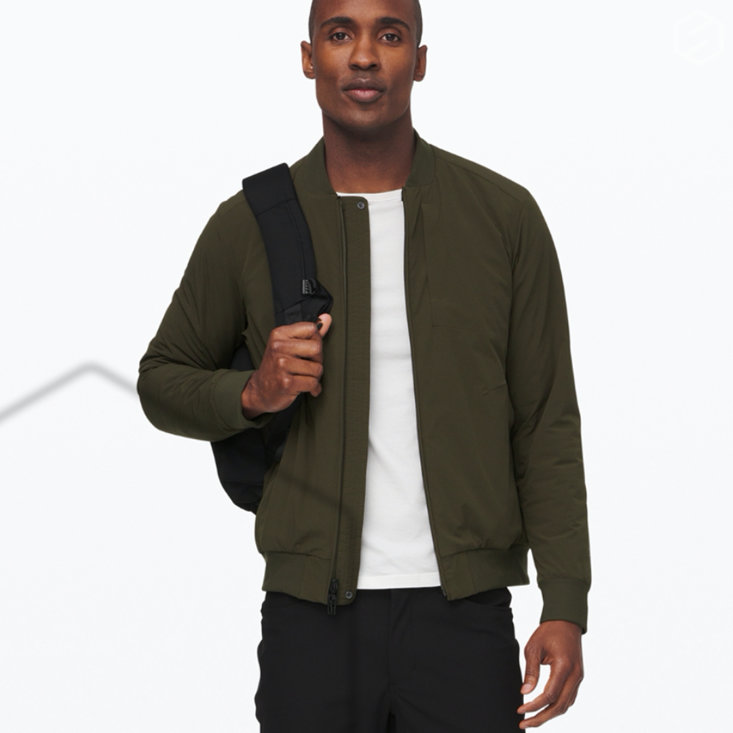 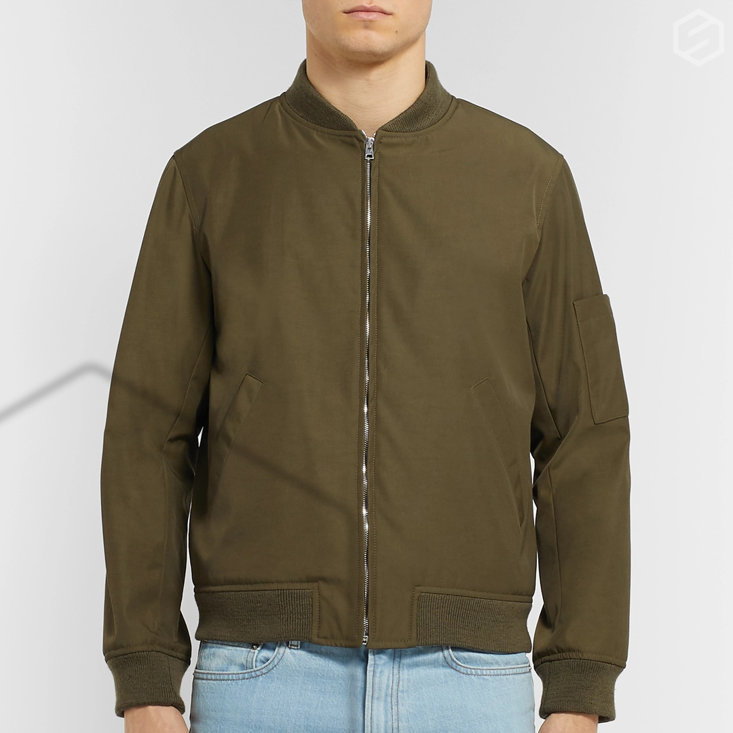