The French Open is here. Kicking off on Monday and continuing through until Sunday 11 October, it’s the ‘almost Wimbledon’ event that always draws the fans; last year’s tournament saw a 42% increase in viewers with an average of 266,000 people tuning in and this year’s competition will surely see another boom with many of us at home due to the global pandemic.As thousands of us become obsessed with the drama at Roland Garros, the desire will be even greater to immediately dig out your whites, buy a racket and go smash some balls over the net. But which tennis racket to choose? We’ve served up (sorry, couldn’t resist) a little selection to get you playing like a champion. 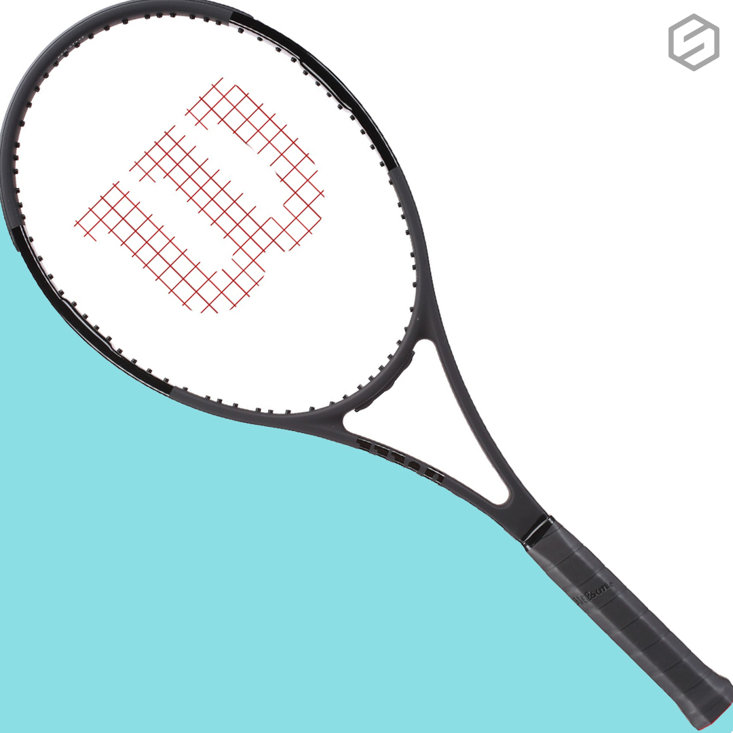 Designed by one of the all-time greats, Roger Federer, this Wilson racket has been built a little lighter to help you (since, let’s be honest, you’re not at Roger’s level yet) with your swing.

Still sturdy though, it will help you power through games and comes in a sleek all-black colourway. A braided graphite layup and 21.5mm beam help with returns while the new reengineering of the racket has reduced vibration, making for a smooth feel to the racket.Price: £110 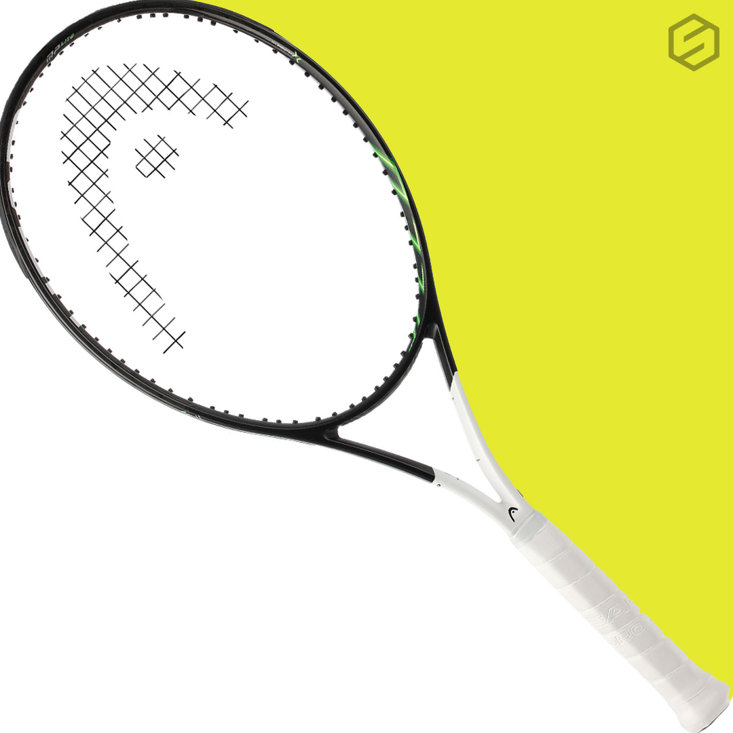 Part of the Speed Series endorsed by world No.1s Novak Djokovic and Ashleigh Barty, the MP LITE features Graphene 360+ technology for a ‘clean impact and enhanced flex’ in your swinging. The Graphene is incorporated at all of the impact points, now including the head and shaft for smoother play.

Coming in glossy white and glossy black, the asymmetric design looks neat and is the lightest racket of the models at 275g.Price: £180 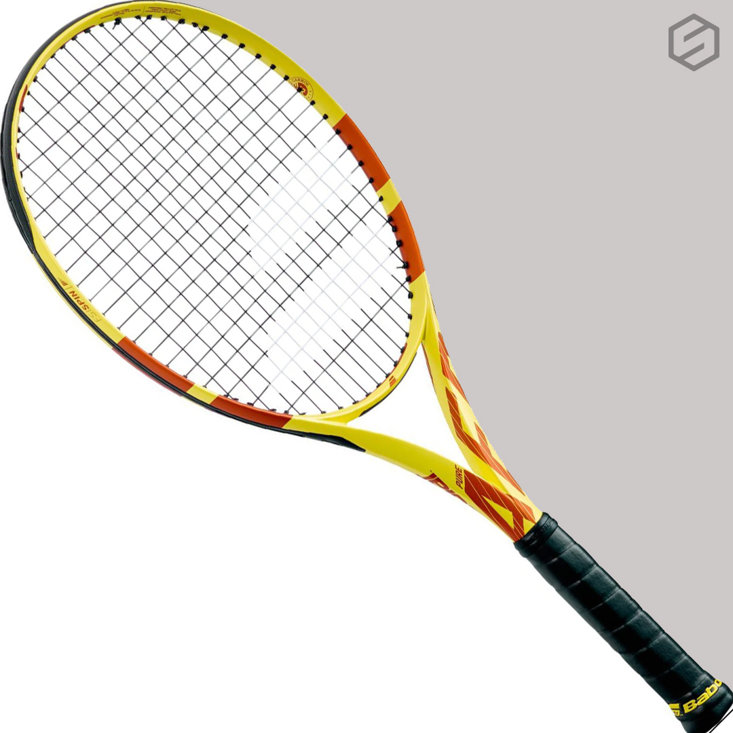 This special edition racket was launched to celebrate Rafa Nadal’s dominance at the French Open having won a whopping 12 Grand Slam titles on clay in Paris.

Featuring an aerodynamic frame which allows the racket to move at speed, giving you an advantage over your poor opponent, it aids the speed at which you can return the ball. Boasting an eye-catching yellow and maroon colourway, this racket is light after moving the CORTEX dampening. With this, you’ll be emulating Nadal’s French Open success in no time.