Rory McIlroy has done it all. There are the 18 PGA Tour victories, the 14 times he has won the European Tour and the fact he is considered one of the most talented golfers of all-time. The Northern Irishman has been named PGA Tour Player of the Year three times too and matched Jack Nicklaus and Tiger Woods in winning three major championships before he turned 25 as well. It’s seriously impressive stuff.

Now 31, Omega have gone all the way back to the start of his career and where it all began for him, to celebrate his successes, producing a stunning watch in his honour. 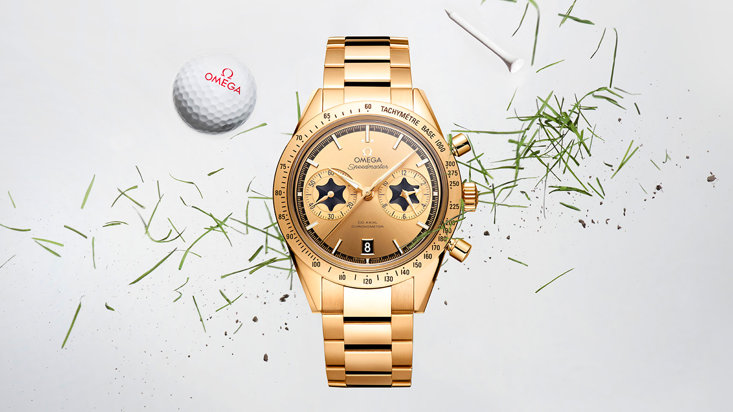 Creating a special edition timepiece especially for McIlroy, Omega, the Swiss watchmaker have pinpointed his epic course record of 61, which he achieved at Royal Portrush Golf Club when he was just 16 back in July 2005.

The Speedmaster model features a number of brilliant details including a champagne dial in PVD yellow gold, a minute track transferred in the same colour and a blakended outer zone. Based on the style of OMEGA’s original Speedmaster from 1957, it fuses a classic look with a sleek modern design befitting one of sporting’s greats, acknowledging his achievements of the past and his giant standing today. What’s cool and a really nice feature of the watch to make McIlroy’s stunning achievement as a teen is that, when exposed to UV light, the subdials reveal the numbers 16, his age at the time, and 61, his score. Genius! 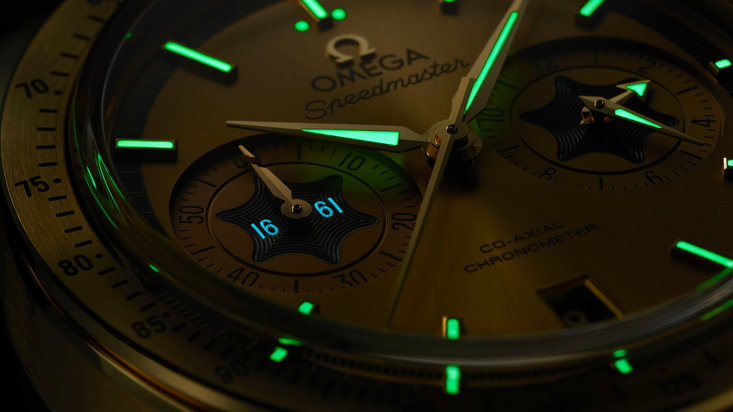 The sundials include seconds counters at 9 and 12 o’clock while the 60-minute chronograph recorder is there at 3 o’clock which also features the OMEGA Co-Axial calibre 9301.

It’s a hole in one of a product from the Swiss giants and is available via the OMEGA website at £29,700. 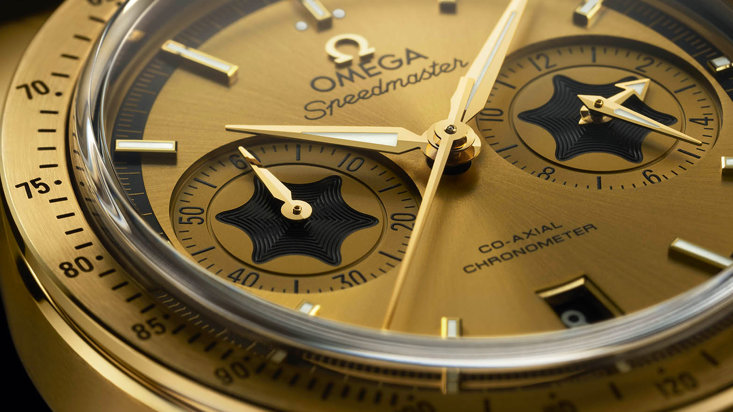