Style
These cool kicks are the business, remembering one of the great nights in Red Devils' history
Elliott Bretland
11:00, 25 Oct 2019

Adidas have paid tribute to Manchester United’s Champions League triumph of 1999 with a cool new trainer.

Collaborating with the Red Devils for the new ‘adidas Barcelona 99’, these kicks are sure to fly off the shelves as United fans clamour to look the part at Old Trafford.

A clean, slick design, our favourite feature has to be the Ole Gunnar Solskjaer graphic which features on the in-sole of the trainer. 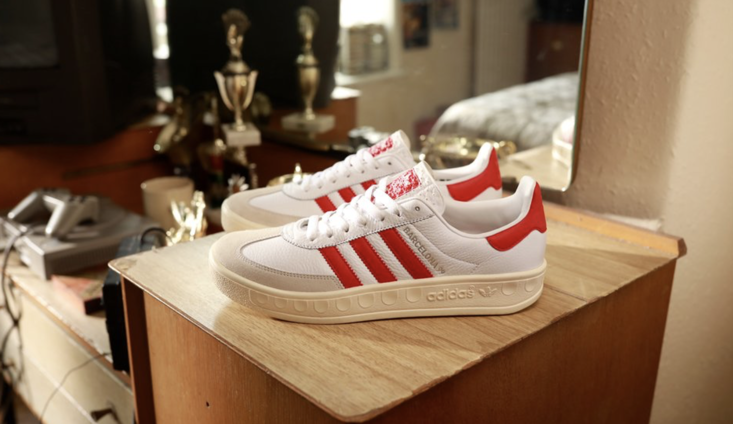 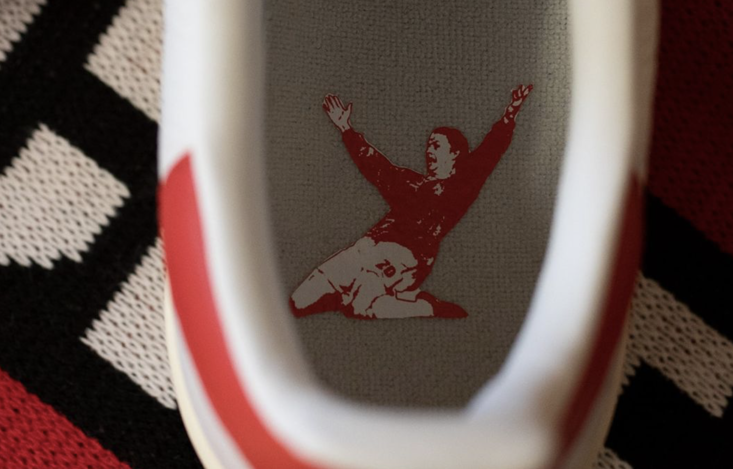 The iconic image of the striker sliding on his knees, arms aloft, after scoring the winner against Bayern Munich in the Champions League final 20 years ago is sure to put a smile on the face of supporters.

There is also a footbed image of the club’s badge embossed in the left shoe and the trainers combine white leather with cool red stripes.

We’re sure you’re desperate to get your hands on these if you’re of a red persuasion and the good news is these are on sale on November 1, available exclusively at Oi Polloi’s store in Thomas Street, Manchester.