We’re in the midst of a new arms race. Don’t worry, the current political climate hasn’t ramped up by eleven in the time since you last refreshed your Twitter feed and we’re not spiralling towards World War III just yet - we are in fact talking about running shoes.

With technological advancements accelerating a terrifying pace, it feels like we hear the words “the fastest running shoes ever” mentioned alongside every single release of every single running shoe ever. The Air Zoom Alphafly NEXT% is different though, it has some real pedigree on the track and it is unquestionably the fastest running shoe on the planet and the great news for speed freaks is that they will be Alpha-flying their way to retailers on July 2. 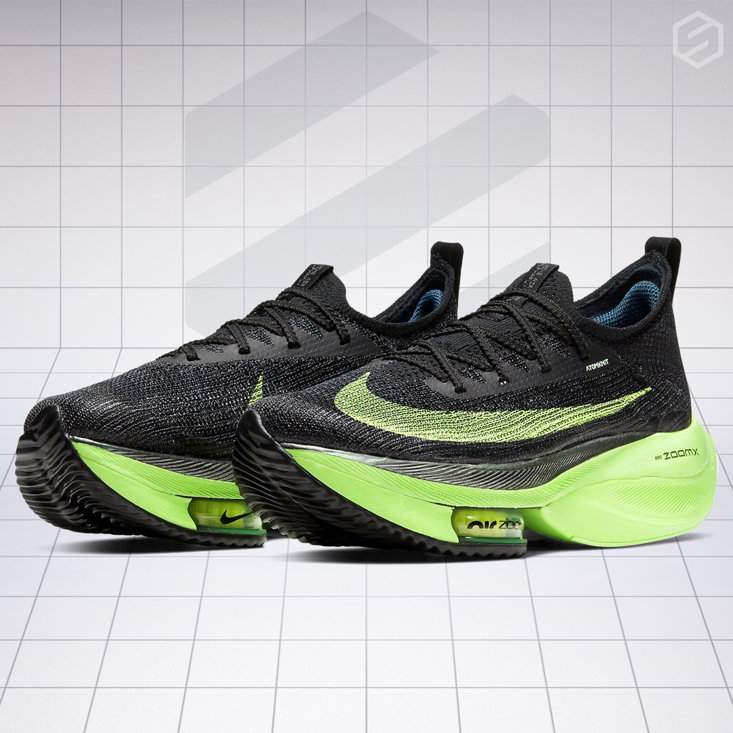 You want proof? Just last year, runner Eliud Kipchoge elected to use the Alphafly NEXT% when he broke one of the most incredible sporting achievements in human history - running a sub-two hour marathon. With such examples of high-performance, it’s no wonder these kicks have been the talk of the town for both professional and amateur athletes. 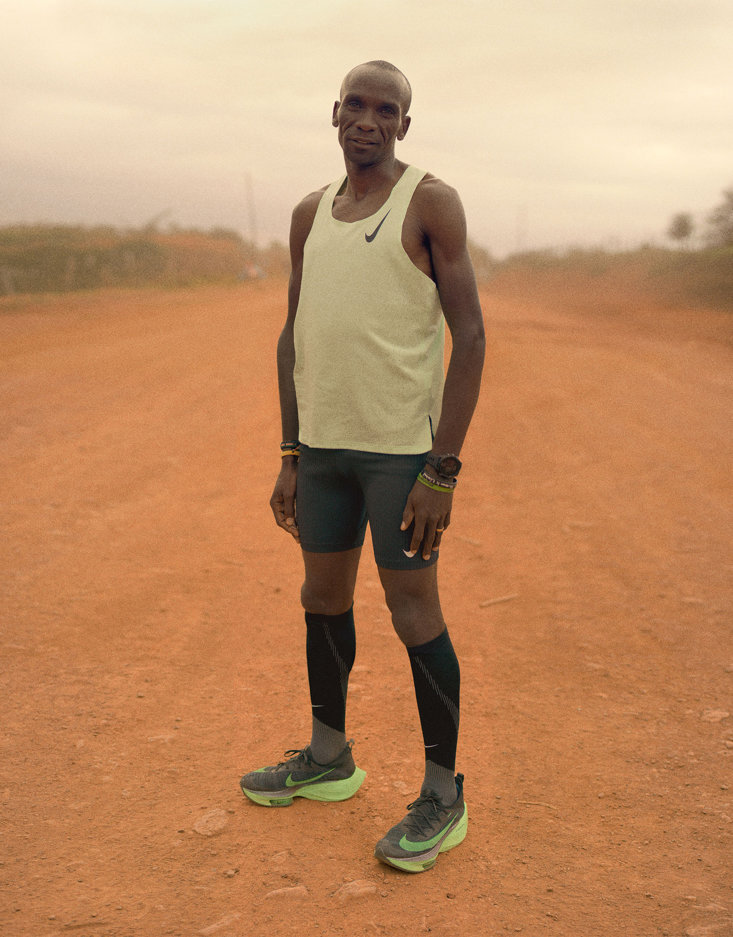 They’re so good they were very nearly banned too. After Kipchoge’s miracle marathon, World Athletics had to step in and investigate whether wearing the shoes could be considered as fair play. Fortunately, they are.

Sadly, Nike had planned to debut the Air Zoom Alphafly NEXT% properly at the 2020 Tokyo Games but of course, unless you’ve been self-isolating under a rock for the last few months, you’ll be very aware that Covid-19 has put an end to the Olympics, with it being postponed until 2021. 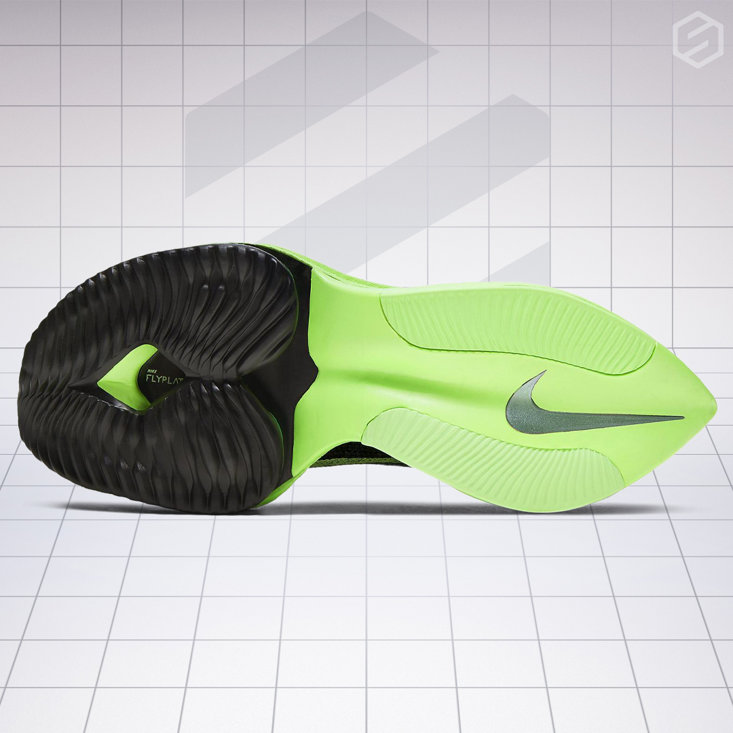 If you can’t wait until July to get your hands on a pair of these bad boys, and you’re lucky enough to have a NikePlus membership, you’re in luck as they went on sale for members on June 2. They’re selling for $250 in the US, so expect to pay about £200 for them in the UK. 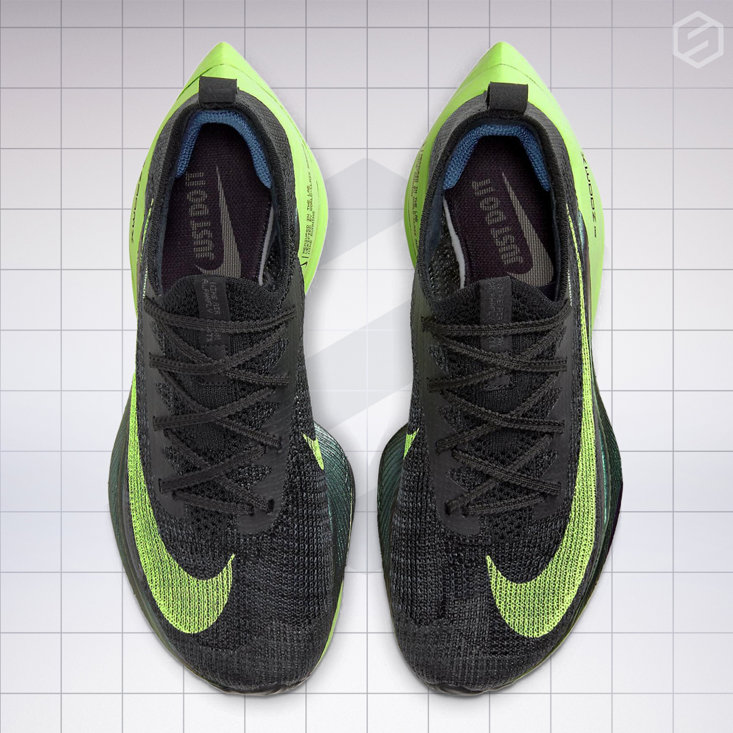