Summer is here and for many, this means dusting off their surfboards, heading to the beach (a respectable distance from anyone else, of course) and finding the gnarliest wave to tear up. Now, thanks to this gorgeous collaboration between Dior and Shawn Stussy, catching waves has never been more stylish.

Dior, one of the most high-end fashion brands in the world, isn’t usually something you’d associate with surfing, a sporting world usually dominated by brands such as Billabong and Quiksilver, but with this latest offering, even we in The Sportsman HQ, not known for our prowess in the ocean, are tempted to invest in one of these bad boys and take to the sea like a bunch of amateur Manc Kelly Slaters. 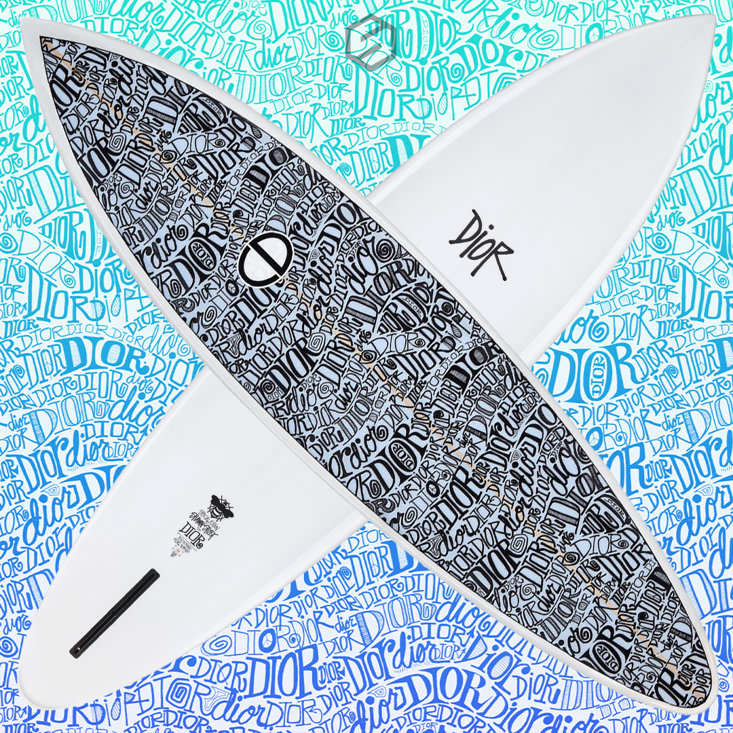 The collaboration between Dior’s head menswear designer Kim Jones and Shawn Stussy, the founder of Stussy, a revolutionary surfwear brand born from the South Californian surf culture of the late 80s and early 90s, began when Jones, a huge fan of Stussy’s work, enlisted him to work on Dior’s first venture into the world of wipeouts.

Speaking to WWD, Jones said: “Shawn Stussy is one of my great heroes.

“He started out as a surfer, making his own boards and painted his name on them. It was quite natural for me to ask him to work together on the very first Dior surfboard.” 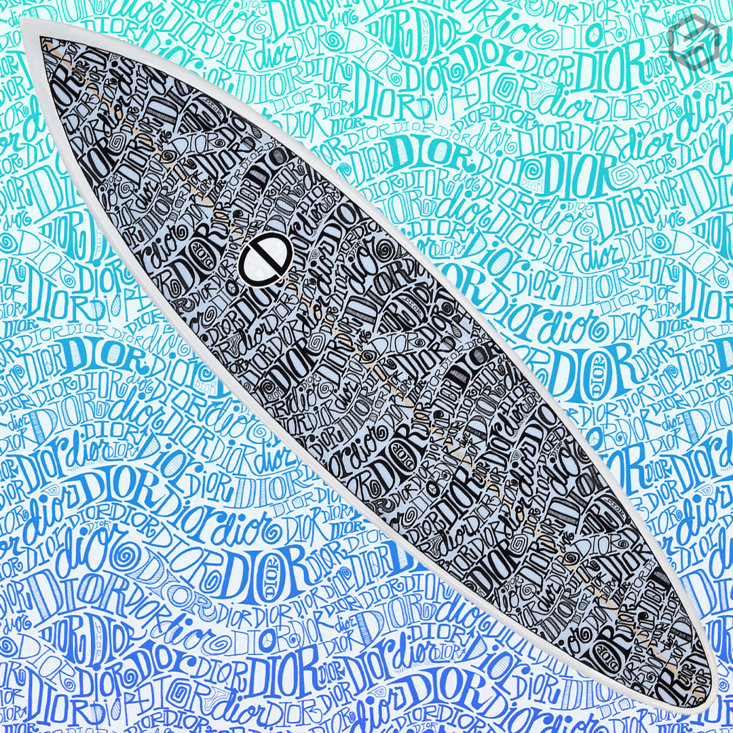 Handcrafted in France, only 100 of these beauties have been made, each taking 72 hours to painstakingly craft. Fashioned in a “Gun” design, it features a streamlined silhouette and a special fin that makes any jaunt into the deep blue a smooth and easy ride.

“For Dior, I wanted to create a streamlined board with elongated curves and subtle house colours, that seems to dance on the ocean,” Stussy added to WWD. 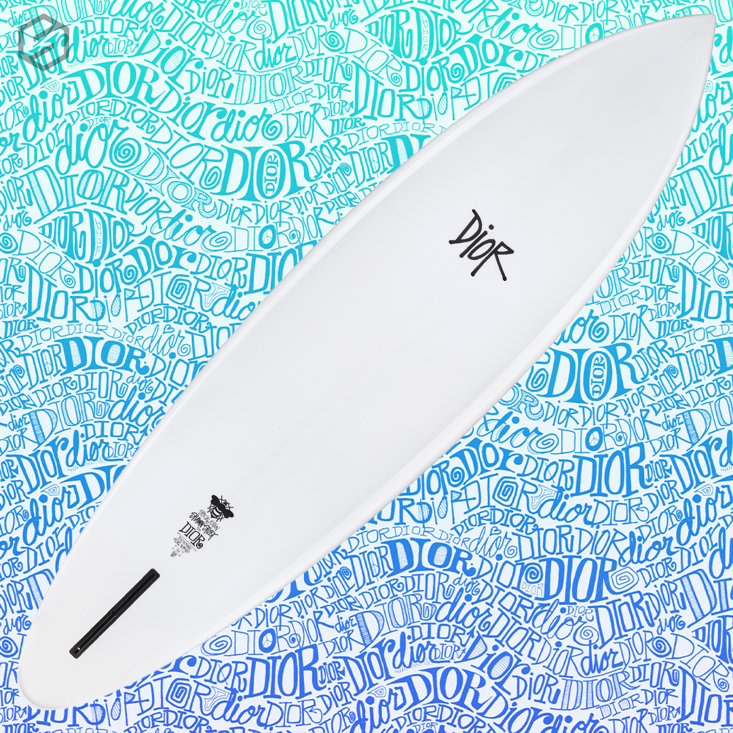