Kyrie Irving’s signature Nike sneaker line has always had a large emphasis on storytelling and the highly-anticipated Nike ‘Asia’ Kyrie 6s, which have now been given a July 2 release date, are no different.

In previous releases, Irving has honoured SpongeBob SquarePants, Kobe Bryant and his mother, this time the Brooklyn Nets’ guard is paying tribute to his beloved older sister, and one-time personal stylist, Asia. 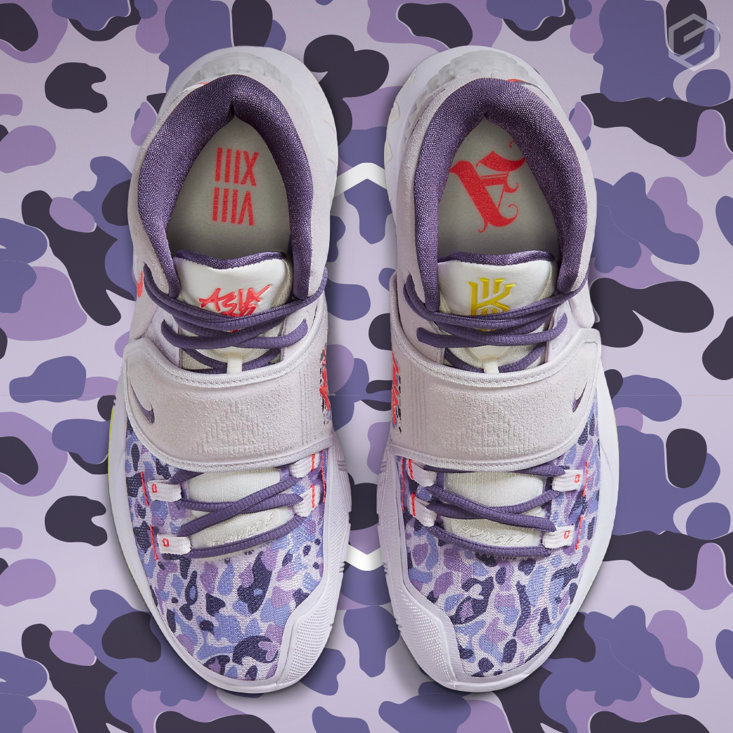 A perfect representation of someone so fashion forward thinking, the 'Asia' Kyrie 6s sport a grey suede upper that's contrasted by a purple camo print on the mesh toe box. Additional details include an overlapping red and lavender Swoosh branding on the lateral side while the wording 'Asia' is stamped on the midfoot strap. The infamous Illuminati ‘All Seeing Eye,’ which has been a kooky addition to many of Irving’s sneakers remains on the back heel. 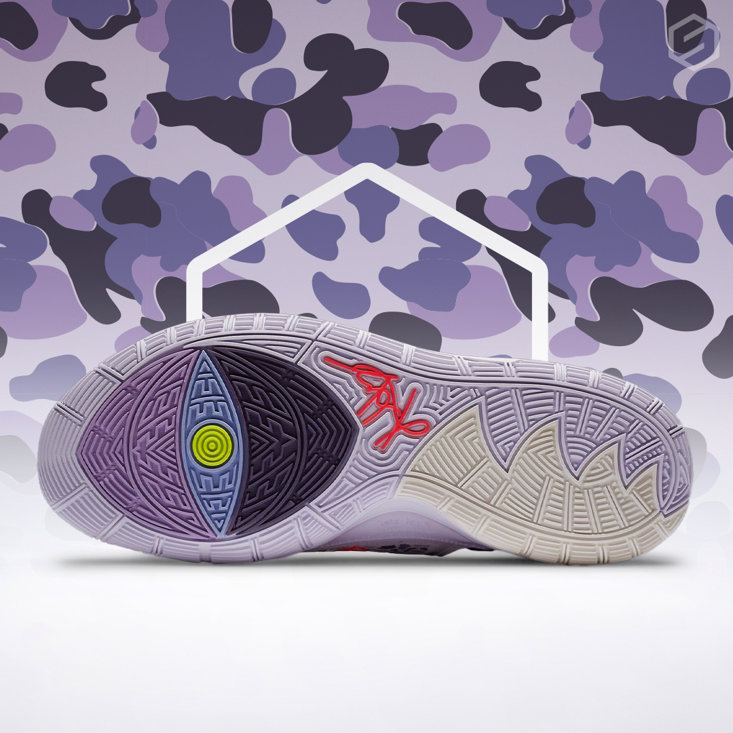 The hoop-ready kicks are some of the best (and funkiest) basketball shoes from Irving yet and with summer on our doorstep, these are the perfect addition for your long-awaited return to the court. The Nike ‘Asia’ Kyrie 6s can be picked up for $130 (£104) from July 2. 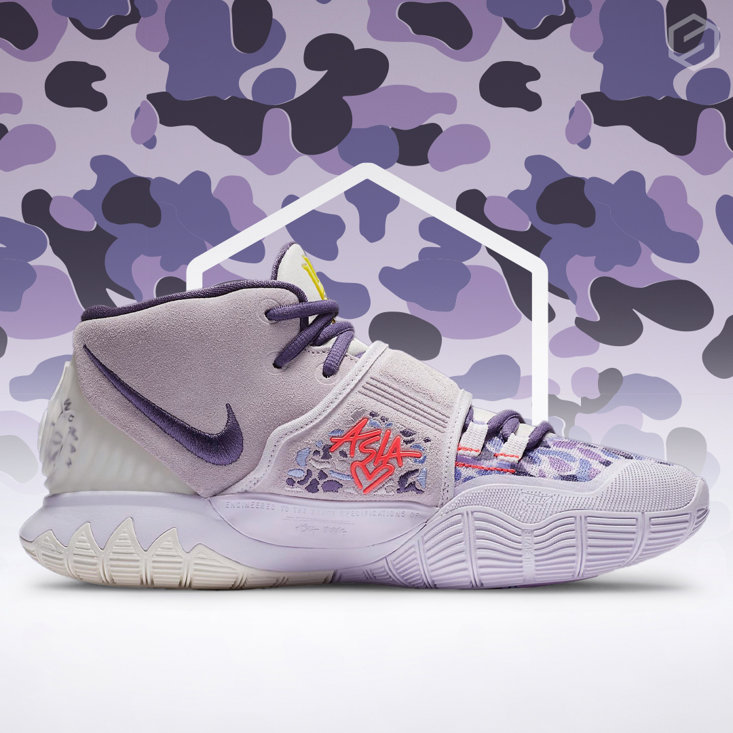 The 'Asia' aren’t the only Irving sneaker to drop in July, with a USA-themed iteration of the Kyrie 6, with a red, white and blue colourway you’d probably expect from a patriotic-themed pair of shoes. They are set to be released on July 3, a day before the nation celebrates its Independence Day. 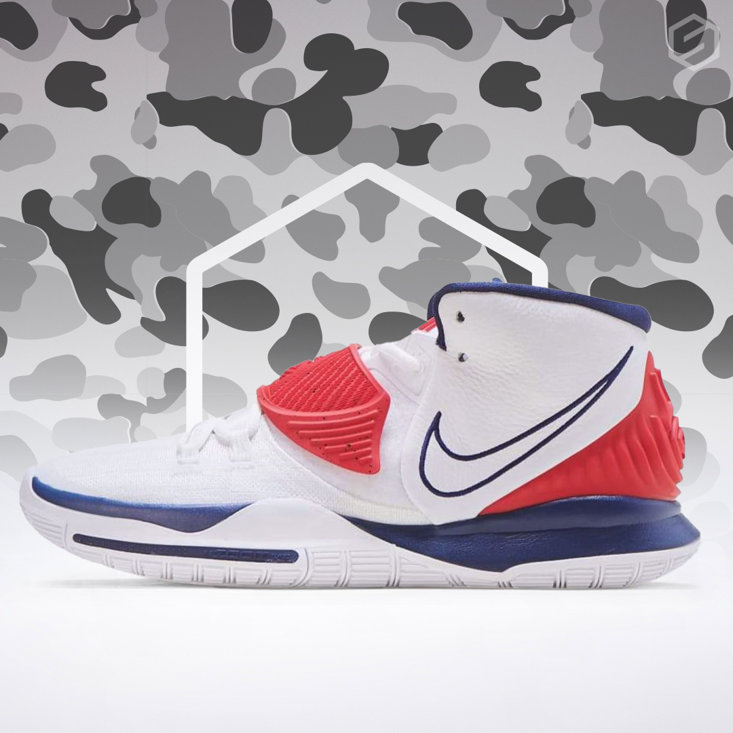