AJ Tracey is not merely a truly irresistible force in music, he takes his role as a style icon very seriously. He first started to gain a hold on the UK rap scene in 2016 and runs every aspect of his career himself.

He’s been vocal about seeking justice for the victims of Grenfell and is generally much more than someone bouncing joyfully from gig to party to studio as we would, if we had any quality sound-making skills.

He has that rare gift of locating the right trainers or the perfect tracksuit with just enough swagger to make him stand out but never spilling into pointlessly showy. Here we capture of some of the spirit of his clothes, if not the actual item we’ve seen him wearing.

He’s been an independent force and a UK success story, and we hope at least some this resides in his style.

Palm Angels is an LA brand created in the spirit of the LA skate scene – not for the faint of wallet but every piece dripping in memorable detail. 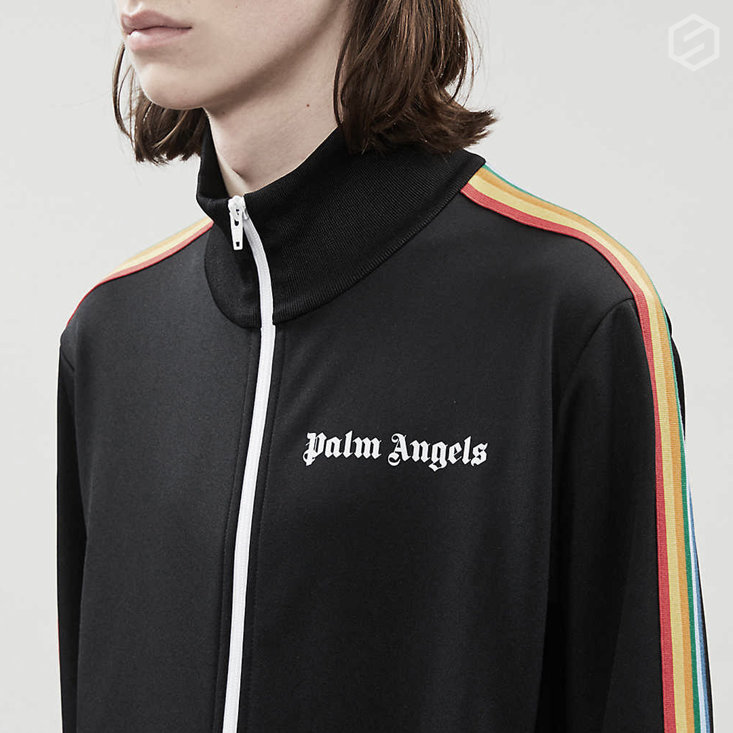 What a pair of trainers! AJ's seen in the white and blue, but the essence of these complex and hi-tech kicks is big colour. 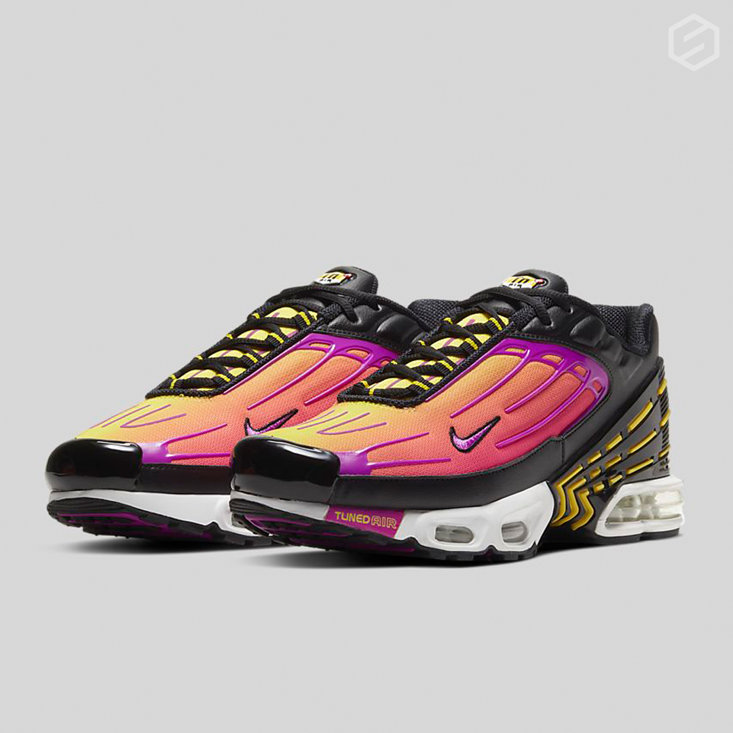 These contrasting shoes are all about the plain white and the once-seen-never-forgotten Shox sole arrangement – they look like you could do Matrix-esque rooftop leaping. 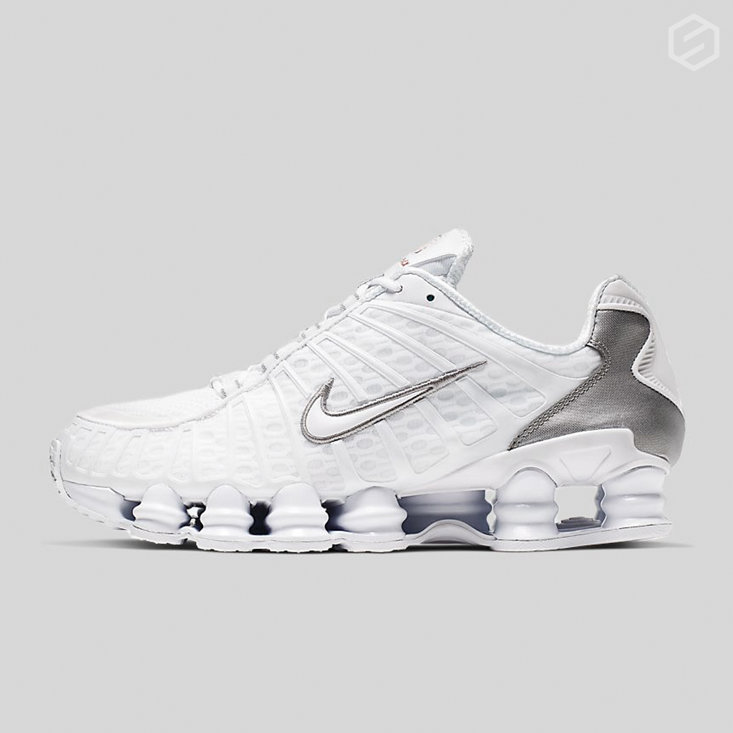 The Burberry tracksuit is all quiet excess. Probably not for that family wedding, but everyone’s entitled to a little attention-seeking now and again. 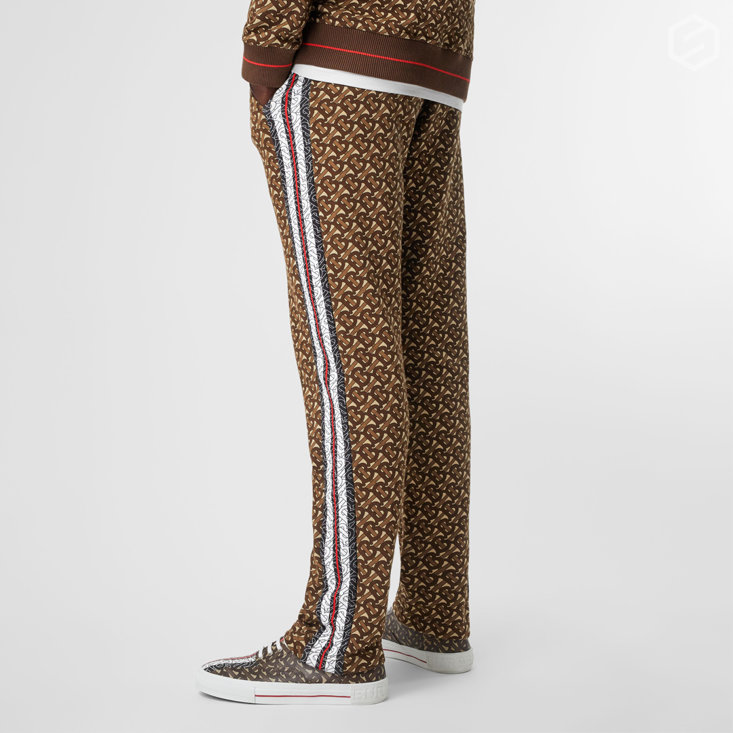 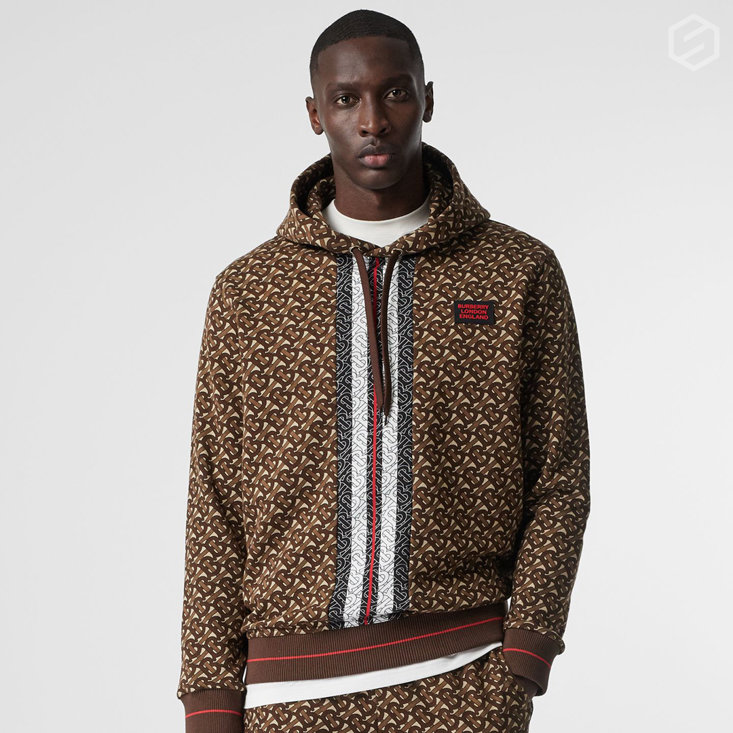