Nike have gone under the radar for a soft launch of their latest in the Kobe Bryant shoe-line, the new Nike Mamba Fury.

The first since the basketball icon died at the end of January, the subtle but stylish new sneaker aims to be available to all, an attractive sports shoe quietly arriving with an attractive price-tag.

Almost a quarter of a year has passed since the tragic accident that claimed the life of Bryant, the sports superstar, basketball icon, and genius of the court. Shortly after that helicopter crash in the Calabasas hills that resulted in the death of the 18-time NBA All-Star, Nike produced a powerful advert honouring the late Bryant. 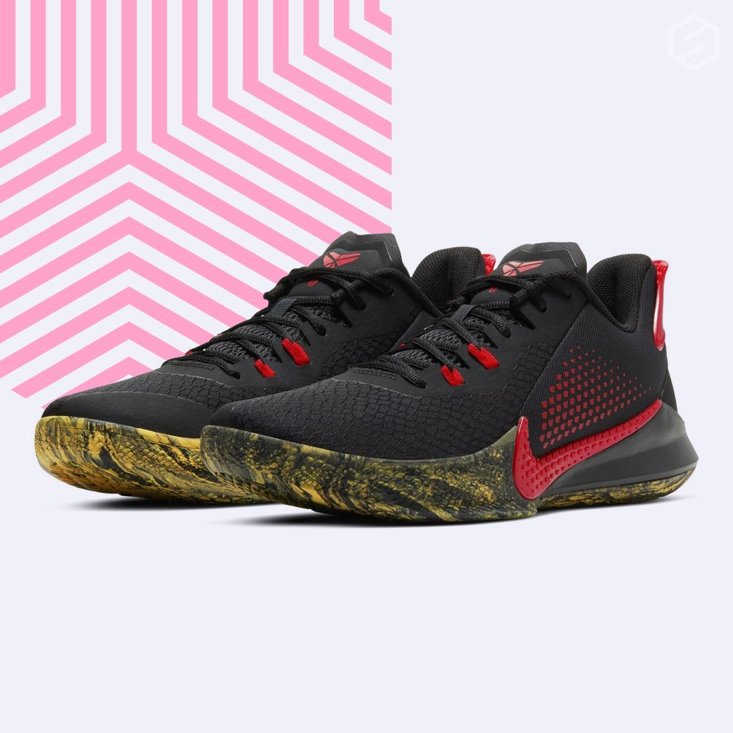 The “Mamba Forever” commercial, titled in reference to his famous self-designated moniker ‘Black Mamba’, beautifully captured the life and legacy of the Los Angeles Lakers legend, and the sportswear giant has now released its first trainer in tribute to Bryant since his passing.

In the wake of the up-selling by retailers and manufacturers that swiftly, sadly, but predictably followed after Bryant’s untimely death, the Nike Mamba Fury arrives as an affordable shoe set to cost the consumer no more than $100 and utilizes the appearance and technology of last year’s ‘Mamba Focus’.

The trainer, as Forbes reports, incorporates a phylon midsole with a Nike Zoom bag in the forefoot for extra cushioning and keeps the traction pattern on the outsole. 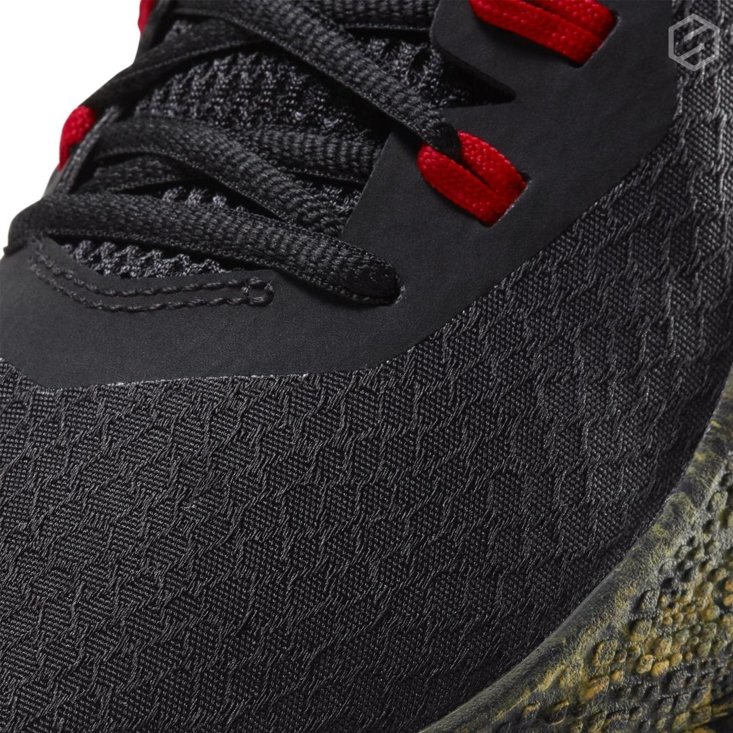 What sets it apart, aside from its highly reasonable pricing, is a newly designed textile “upper” with a subtle snakeskin pattern knitted in. This will allow Nike to adapt the model in the future with a variety of colourways and patterns of the new shoe.

In one form of the shoe shown in the newly released images, the recognisable Nike swoop, depicted in an eye-catching blood-red, neatly and smoothly forms between the quarter and the vamp, whilst Bryant’s own logo is featured on the tongue and heel, a snake-like print on the toe and Zoom Air cushioning seen at the forefoot of the midsole.

The trainer, though not currently for sale on the official Nike website, will arrive in three styles: “Black/Red” with a marbled yellow outsole, a simple “Black/White” and “White/Silver”.

Get ready to pounce for the latest in the Mamba line when they are released in the near future. 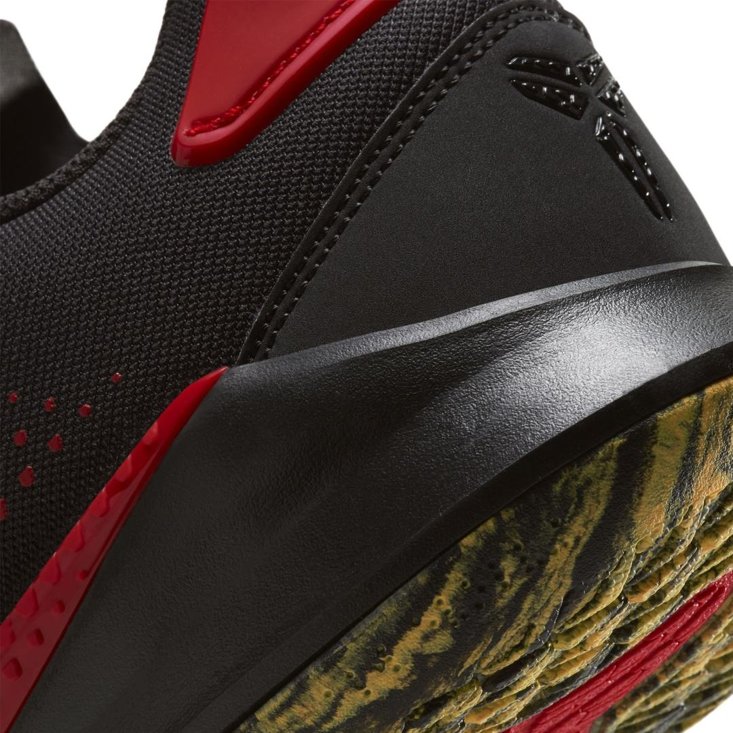