Houston Rockets’ forward PJ Tucker has released his own stylish tribute to one of the greatest players to ever grace the court, the late Kobe Bryant. He’s done so in the form of something that unifies everybody involved in basketball, a love of sneakers. 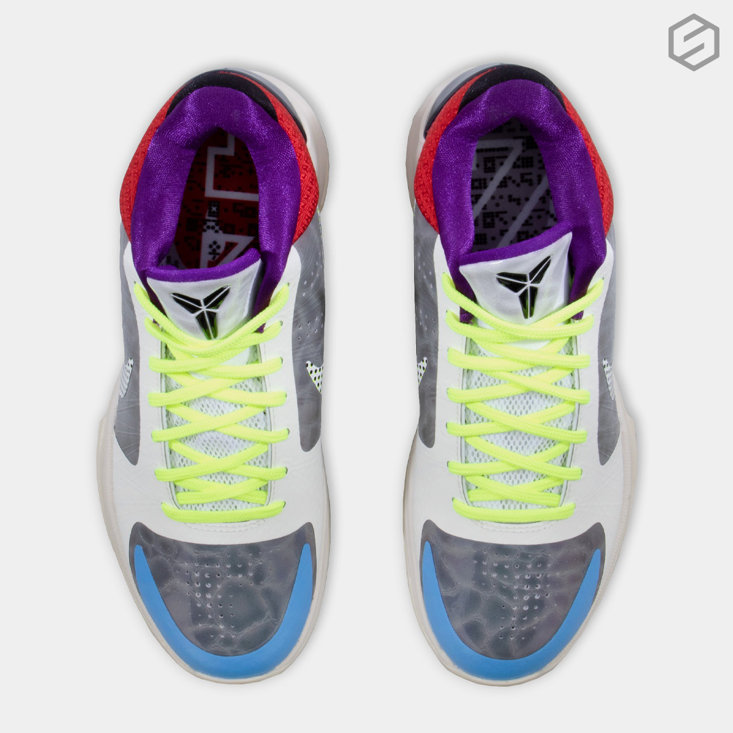 Tucker, the unofficial sneaker king of the NBA, is always on trend, and when it came to designing his latest shoe with Nike, there was only ever one man he was going to honour. The Nike Kobe 5 Protro PJ Tucker PE is the perfect tribute to the iconic five time champion, making a statement on the court with this funky colourway. The standout feature of this sneaker is the black heel overlay, emblazoned with Bryant’s signature and this classy style runs entirely through the shoe. The colours, officially listed as particle grey, light cream, sail, and white create a subtle look which looks as sleek on the court as Bryant did. 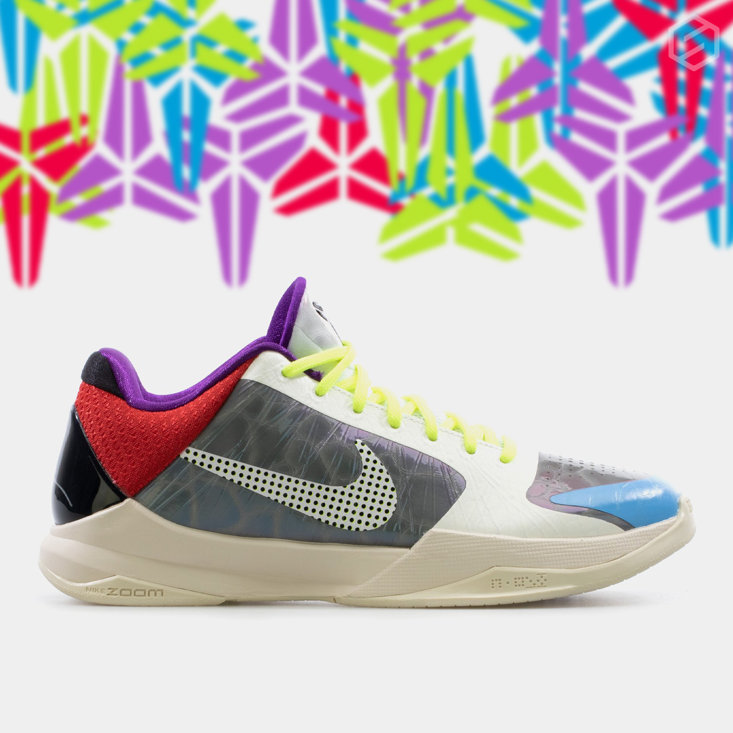 "Not a day goes by that I don’t think about you, man.” Tucker said of Bryant on Instagram as the shoes were released. “Wearing your shoes always makes me feel like you’re still here, even if just in spirit. Nah, this isn’t a sad post at all. Today, I’m smiling hard [because] one of my dreams became a reality, and I’m forever grateful for everything, big homie. Thank you."

It’s now been eight months since Bryant, his daughter Gianna, and seven others were tragically killed in a helicopter crash, sending shockwaves around the sporting world. Athletes, coaches and fans alike gathered to pay tribute to one of the all-time greats and Tucker in particular was touched by the loss of one of his friends. He travelled to Los Angeles for the memorial service along with fellow NBA stars James Harden and Russell Westbrook and commented afterwards, "It was super emotional for everybody in there. To see how strong his family was, to see literally everybody from all walks of his life being there, it was amazing."

Now, he has paid tribute in his own personal way, the only way he knows how - through sneakers. This latest release is just another chapter in the legacy of Kobe Bryant. His name will live on for generations to come. 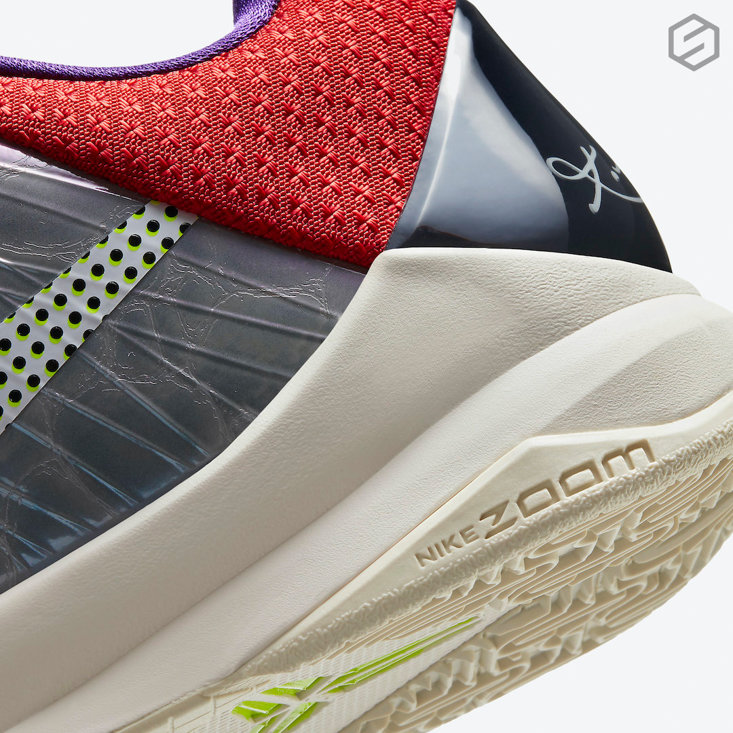