Style
For every 1000 produced and sold, Tom Ford permanently remove and prevent 490lbs of plastic waste from entering the ocean
Elliott Bretland
09:00, 03 Dec 2020

There is more than 14million tonnes of plastic at the bottom of the ocean. That’s according to Australia’s national science agency, who used a robotic submarine to scan 9,850 feet deep into the water to see what was there. Something needs to be done urgently and change is coming.

"I think we're all shifting our behaviour, I really do," Sir David Attenborough, the legendary naturalist broadcaster, told the BBC last year. "I think we are changing our habits, and the world is waking up to what we've done to the planet.”

One brand doing its bit is Tom Ford, who have made luxury timepieces from recovered plastic, with each watch amassing the equivalent of 35 bottles-worth of plastic taken from the sea. The timepiece contains zero virgin plastics, everything utilised has been taken from the source while the creation of the Swiss-made watch has been powered by so 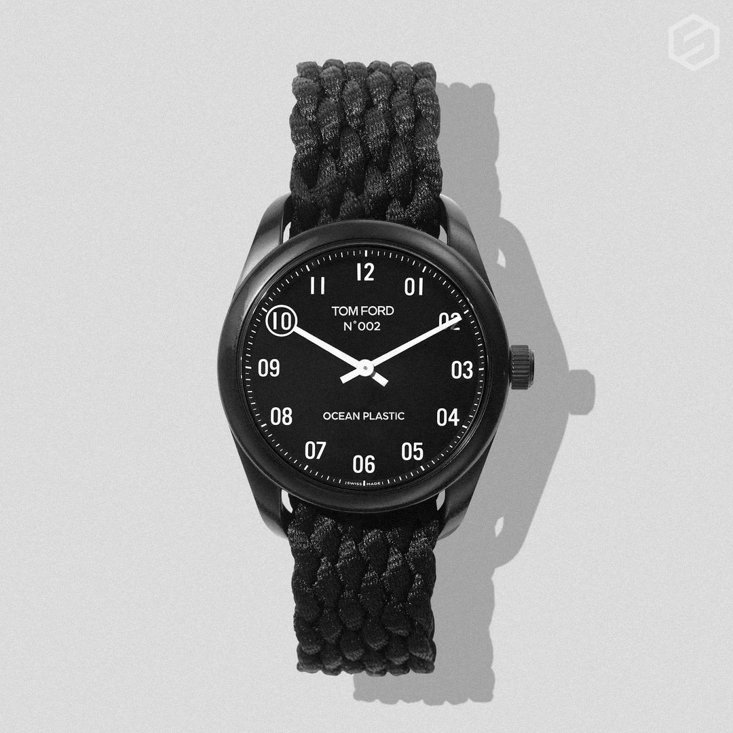 “For every 1000 Ocean Plastic Timepieces we produce and sell, we permanently remove and prevent 490 pounds of plastic waste from entering the ocean,” said Ford.

Coming in a classic round 40mm case with a black DLC stainless steel screw case back, the watch is water-resistant up to 330ft. The strap is, like the rest, is also made from ocean plastic, braided from the repurposed material. 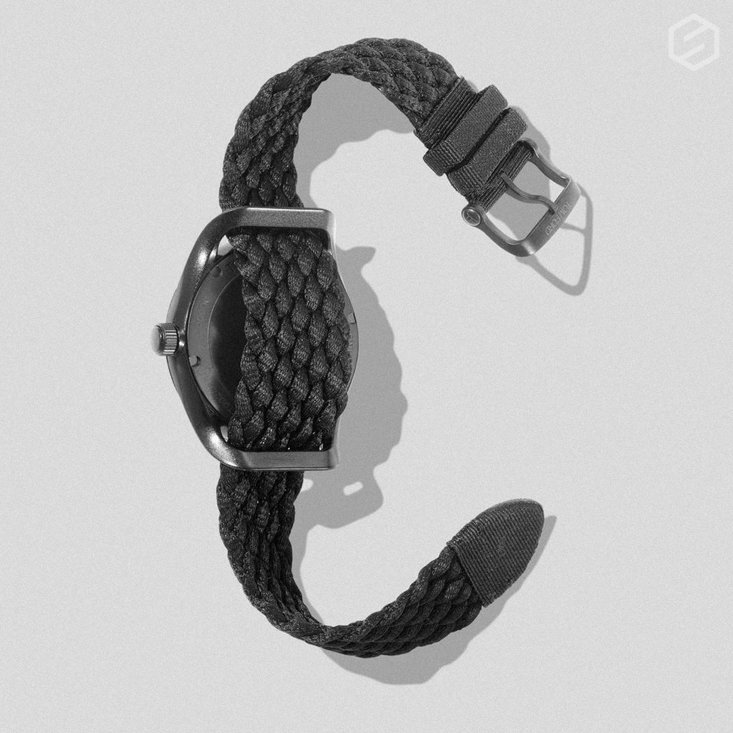 As well, the brand has joined forces with 52HZ, the advisory service from the ocean conservation organisation Lonely Whale, to create the Tom Ford Plastic Innovation Prize, which will hunt for a replacement for thin-film plastic bags - the winning entry will get to work with Tom Ford to bring the idea to life by 2025. 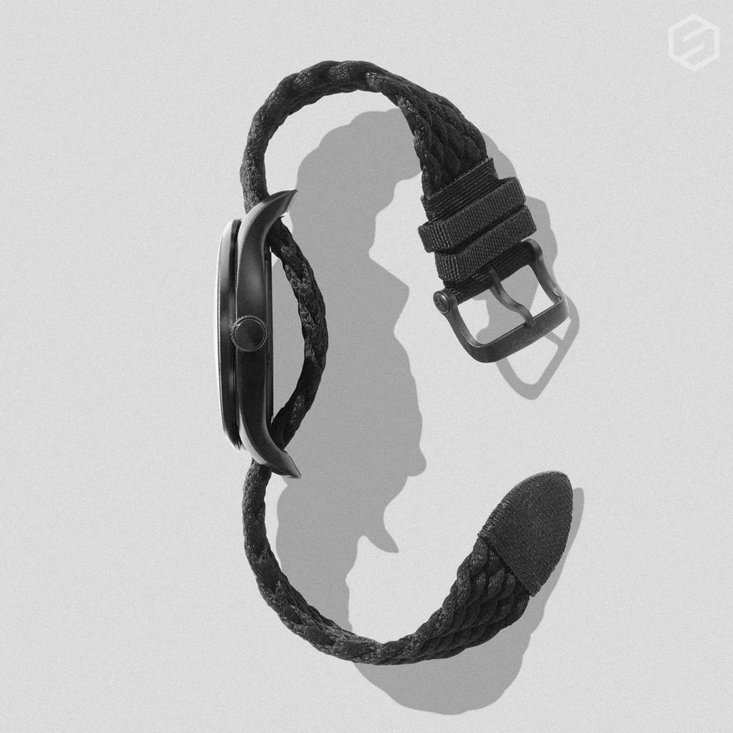 Speaking to Vogue, the American fashion designer revealed he started making his own changes and considering the environment even more seriously five years ago after hearing Entourage actor Adrian Grenier talking about the issue and the problem of straws, “I remember thinking, ‘This is silly, what’s a straw?’ But then I thought, ‘Oh that makes a lot of sense: they’re a problem and they’re something we can cut out’, I told everyone at home and everyone at the office we’re getting rid of all single-use plastic. It all went off from seeing Adrian talk about straws.”

While Grenier did his bit to inspire, Ford is doing his too, in a big, important way.

The timepiece is available at TomFord.com priced at £746.