There’s something deliciously American about calling a sneaker named after one of the most successful and exciting basketball players in NBA history, the “Media Day." In Britain it would be the equivalent of calling a Harry Kane boot, “Meet The Press” or “I’ll Be Taking Questions For The Next Five Minutes.”

But of course, in the land of bright lights, big characters and entertainment, Media Day makes perfect sense. For those of you who don’t know LeBron Raymone James Sr, he isn’t simply a success on the court, he’s considered the face of the modern sport and three years ago Time named him as one of the 100 most influential people in the world. In other words, these are shoes that come with some pedigree.

The sneakers themselves are essentially a retooling of the 2010 LeBron 7, decked out in the colours he wore while attending this year’s new season media day for the La Lakers (ah, now it makes sense).

The purple and yellow of the Lakers colour scheme are a bold move, as they are dedicated to one foot each: left is yellow and right is purple. LeBron’s signature is on the tongue and Nike’s full length Air midsole rests on a contrasting yellow and purple outsole. Enjoy. 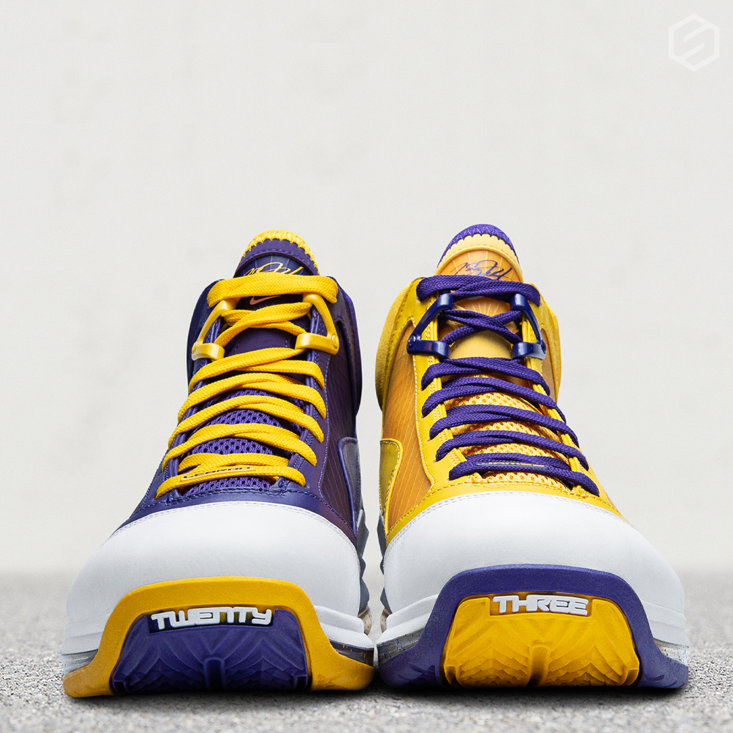 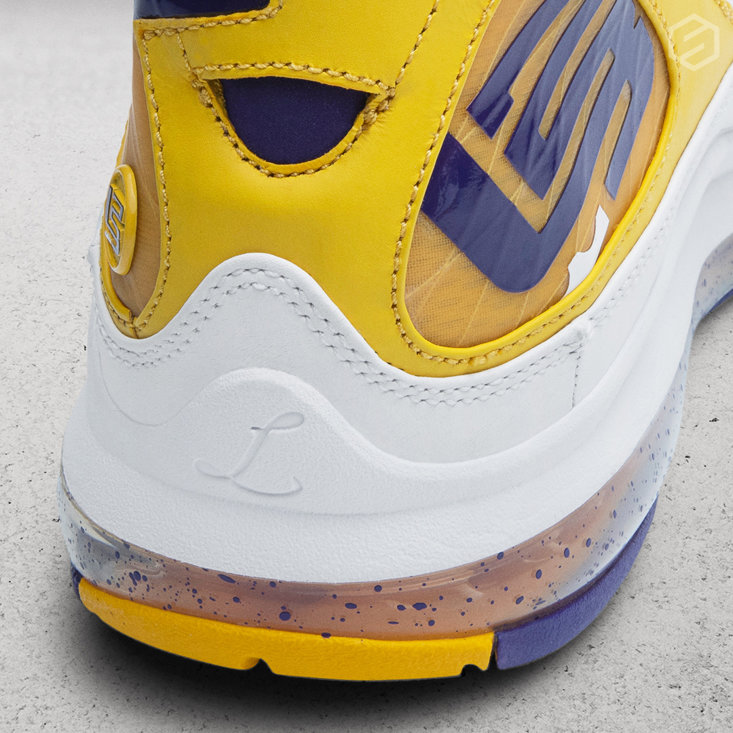 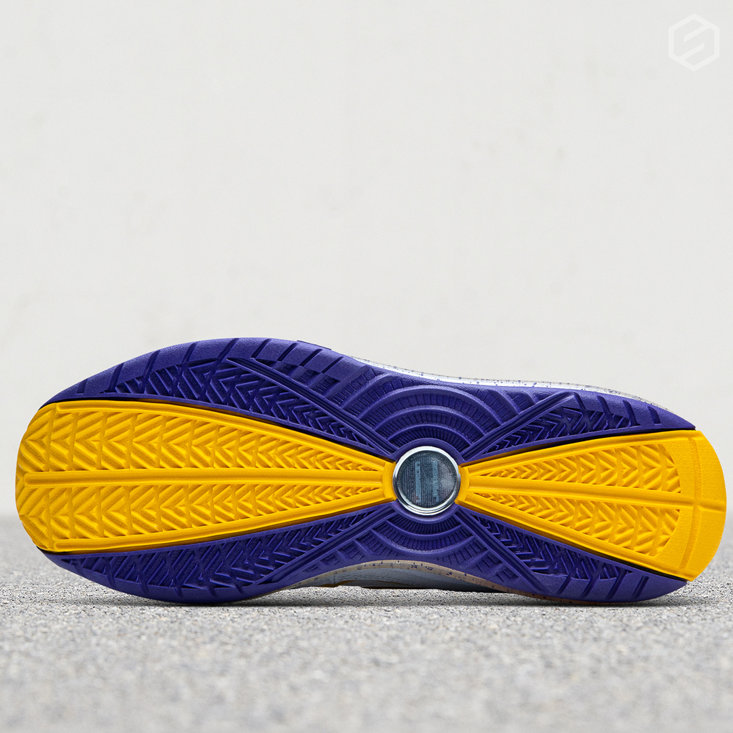