Style
LeBron captured his fourth NBA title at the weekend, these are all the sneakers that he won them in
Ross Brown
12:00, 13 Oct 2020

This weekend, at the end of the longest season in NBA history, the Los Angeles Lakers, led by the unstoppable 6’8 LeBron James, took their first championship in a decade over LeBron’s old team, Miami Heat. It was the 35-year-old’s fourth championship win, having secured two with Miami Heat and one with the Cleveland Cavaliers before Sunday’s barnstormer. But of course, no matter how hard he works on the court, no matter how many points, steals and dunks, the world will always obsess about the sneakers on display, and LeBron didn’t disappoint with his Melon coloured Lebron 18s. But what of the other championship wins? Which sneakers did he reach for from a seemingly endless range of LeBron branded Nikes. Here’s the answer… 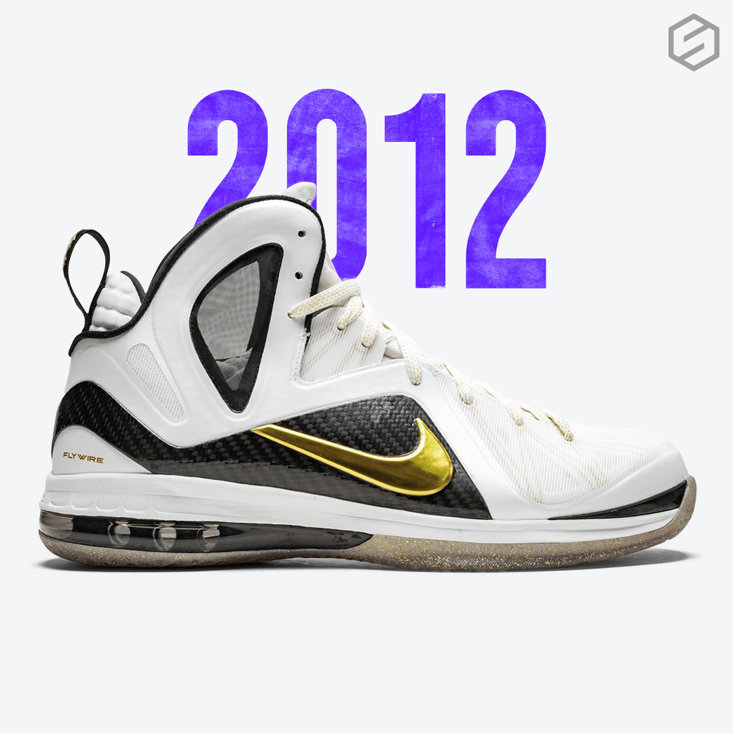 The Heat beat Oklahoma City Thunder and gave LeBron his first championship ring and the opportunity to showcase the very first of the Elite range. Believe it or not, LeBron had been something of a pantomime villain up until this point and the victory was the beginning of the media favourite we have today. 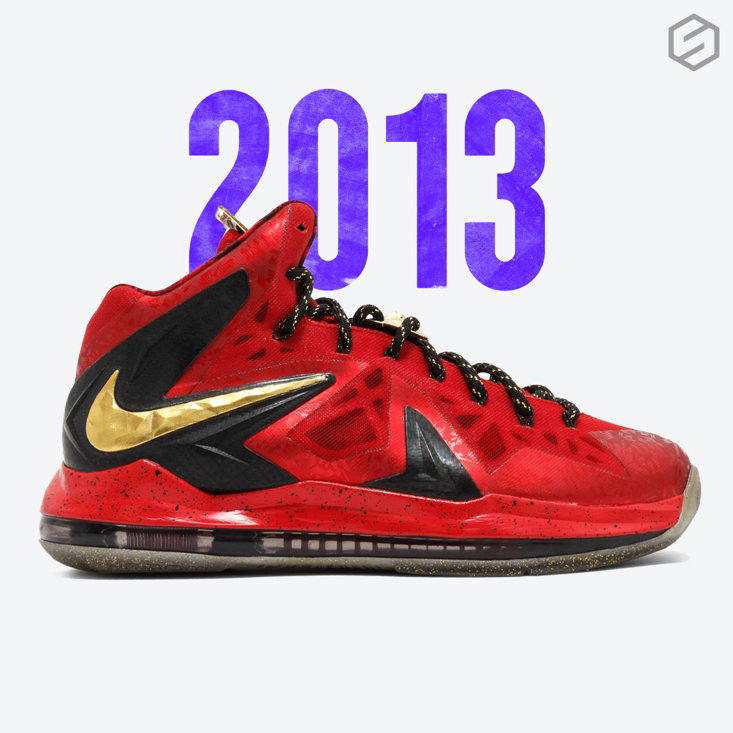 No big surprise here, the Elite range was a huge success for Nike, so why not just add a number and make it 10 for the following year. If it ain’t broke, right? The previous year’s 9 had been a talking point but the 10 was a game changer. Yours for $260 at the time. 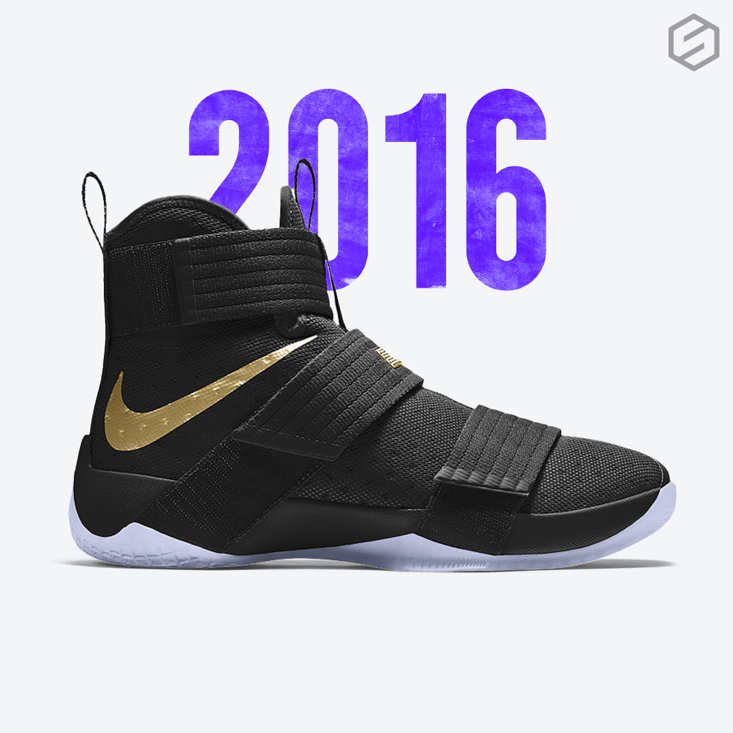 You thought Mary McFly had done enough back in the 80s but LeBron had to step back into the fray and make sneakers without laces cool again. Nobody was expecting it, and suffice to say eyeballs were more glued to the ground than the air for most of the game. 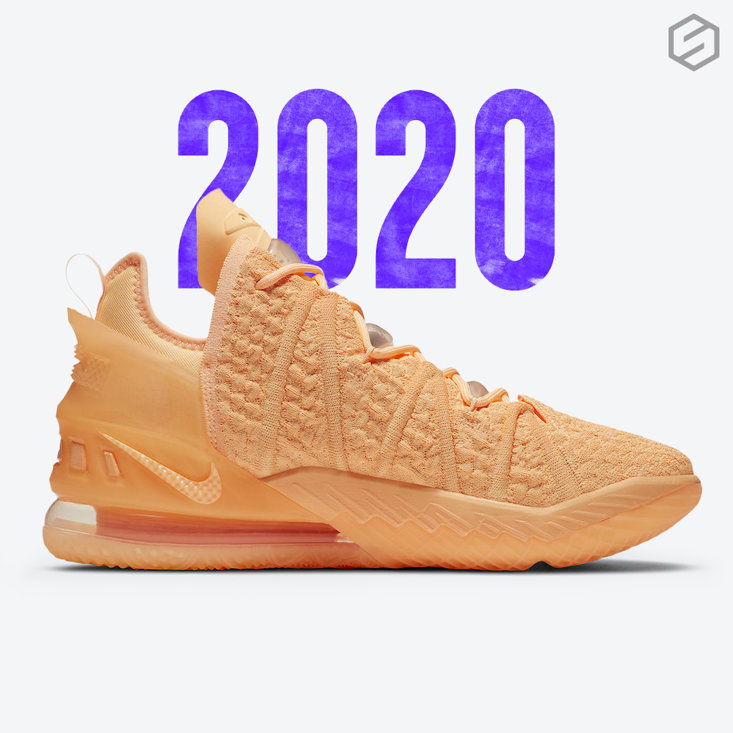 Just when you thought you had seen every colourway possible out comes the Melon. Nike have just released the official images so expect them to drop soon. All over orange (no-one is going to say Melon out loud) these have a slightly lower profile to the 17’s, and about 100% more ‘look at me everybody!’