Style
The market favourites are celebrating the popularity of the iconic yellow
Elliott Bretland
09:00, 24 Sep 2020

It’s now 20 years since Coldplay frontman Chris Martin bellowed, ‘It was all yellow!’ into a microphone. Just what did he mean? One thing’s for sure, he made yellow very popular for an entire generation and The North Face are clearly big fans.

More than just a feeling and meaning for the brand, it has dominated their brilliant outerwear for the last 50 years. Of course, practically speaking, the bright colour is essential for those battling the extreme conditions of mountain climbing for safety and visibility but even fashionably speaking yellow has always been a massive favourite.

This month, The North Face are celebrating the popularity of the iconic colourway with new streetwear Yellow Icons. As well as the retro Nuptse jacket, the Himalayan Down Park has also been released in yellow as we gear up for the winter. 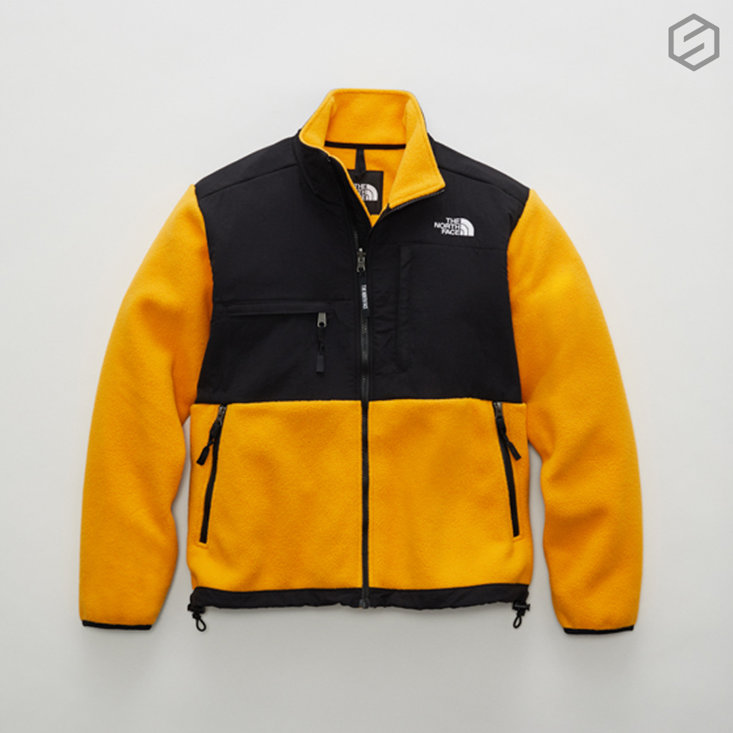 The launch of Acapulco Gold back in 1970 was designed to help the wearer stand out among the whites of the snowy mountains as well as stand out from the crowd on the streets of the city. It was used exclusively for The North Face sleeping bag a year later, while in 1973 the bulky, cosy Expedition Parka came in Acapulco Gold too. It has been a staple of the globally famous outdoor brand, synonymous with their attire through the decades.

Conrad Anker, who led The North Face climbing team for 26 years from 1992, loved the yellow The North Face outerwear and once said, “My favourite colour for expeditions is yellow – it’s ‘coffee’ for the eyes and shows in zero zero conditions.” 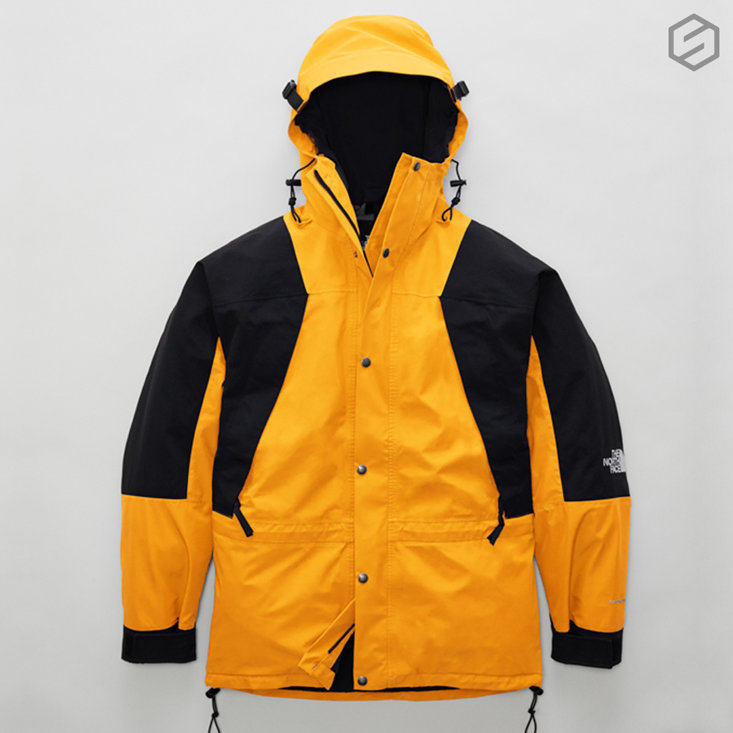 Tim Hamilton, The North Face’s Global Creative Director, added, “There is perhaps no colourway that is more synonymous with The North Face than Summit Gold. Used as life protection visibility colour from top of mountain in summit expeditions and adopted in off-mountain for all explorers.”

Immensely popular with athletes including skier Scot Schmidt too, it’s also sure to be a massive hit with those who simply want to look the part during the colder months. The collection is available now on www.thenorthface.co.uk, in select The North Face stores and chosen retail partners.