What do you get when you cross a multi-platinum selling hip-hop artist, the most iconic plumber in the world, and a sportswear powerhouse? Easy - one of the best sneaker drops of the year.

2020 marks the 35th anniversary of Nintendo’s flagship character Super Mario, and to celebrate the milestone, the Japanese gaming giants have teamed up with Puma to remaster the RS-Dreamer, the debut basketball shoe of rap superstar J.Cole. 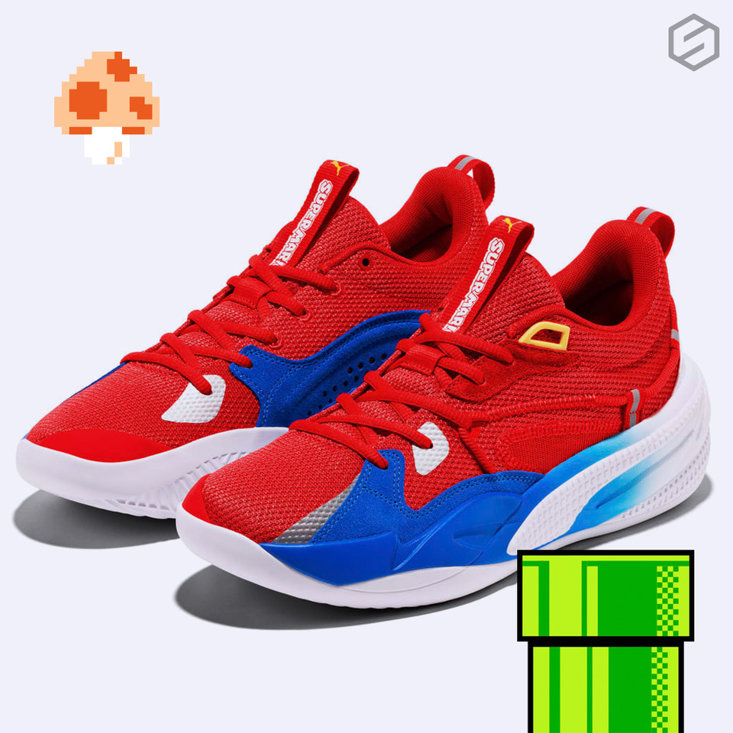 The Nintendo x Puma RS-Dreamer “Super Mario 64” is a loving tribute to the moustachioed 8-bit icon who debuted on Super Mario Bros on the Nintendo Entertainment System all the way back in 1985 (He actually made his first appearance in Donkey Kong in 1981 but he was just called Jumpman back then). 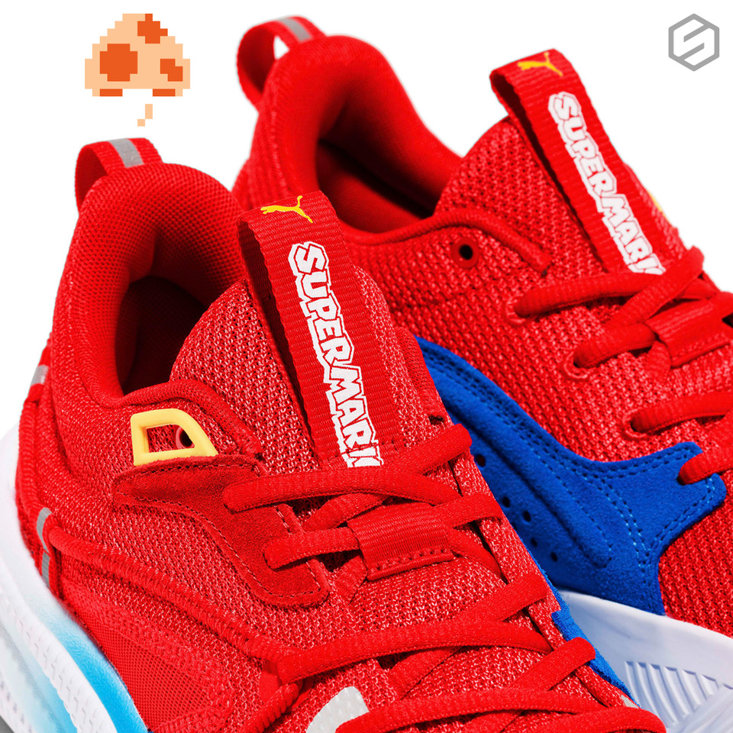 Since the series launched, Super Mario has been one of video game’s most unstoppable forces, having sold 330 million copies worldwide and is third highest selling video game series in history, behind only Pokemon and Tetris. So it’s fair to say that when these drop, they’ll make a bigger splash than Bowser at the Water Park in Mario Kart.

The look is executed in a red, white and blue colour scheme to match the overalls adorned by everyone’s favourite moustachioed plumber. The midsole features blue and white tones, and the shoe is completed with a white outsole, whilst the game’s logo can be found on the tongue. A Super Star, a mainstay throughout Mario’s adventures, is printed on the back. 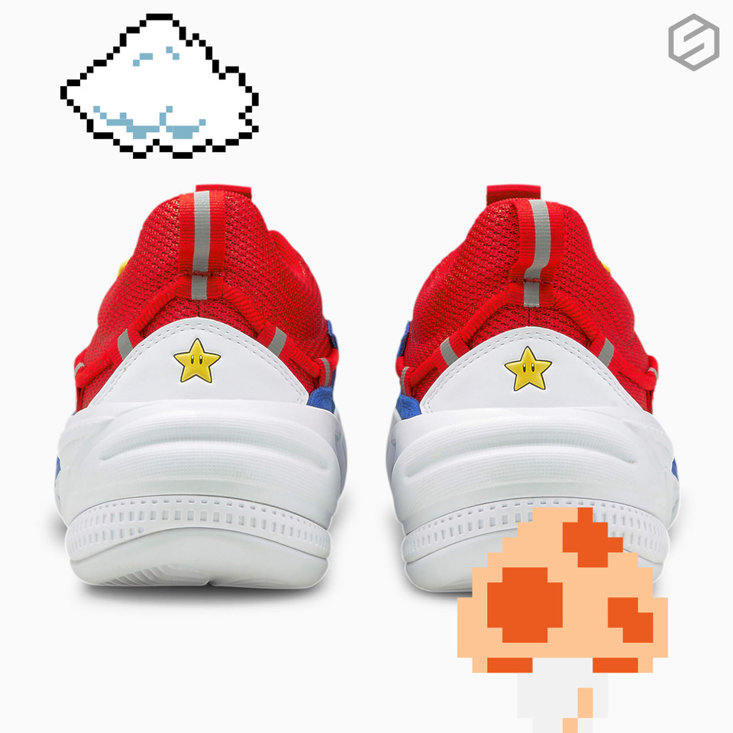 These trainers look so good we can imagine Mario’s one time rival, Sonic The Hedgehog, kicking off his shoes and replacing them with these in an instant. Game over!

Available now, you can get the Nintendo x Puma RS-Dreamer from the Puma webstore where they are retailing for £111.