NBA Rookie of the year, FIBA Hall Of Famer, platinum selling rap artist, reality TV star and on the board of directors at Papa John’s Pizza: the 48 year old, 7ft 1in, Shaquille O’Neal is a man with many hats.

But it’s his love of combat - he recently claimed in an ESPN interview that “MMA is the reason I’m a champion” - that has put his size 22 (that’s right, size 22) shoes in the spotlight with this Reebok collaboration on his signature sneaker, the Shaq Attaq. 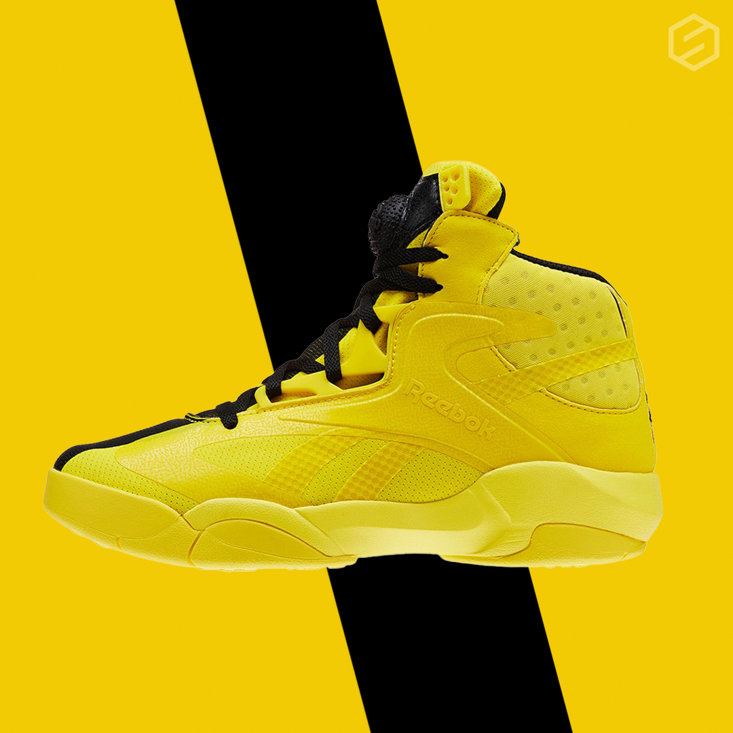 Bruce Lee wore his iconic yellow jumpsuit in Game Of Death, the film which he was half-way through making before his untimely death at the age of thirty two.

The suit has since become almost as famous as Bruce himself, its likeness appearing in everything from Quentin Tarantino’s Kill Bill films to the video game franchise Grand Theft Auto and now, nearly fifty years after Lee’s passing, the black and yellow colours are still synonymous with the Jeet Kune Do master. 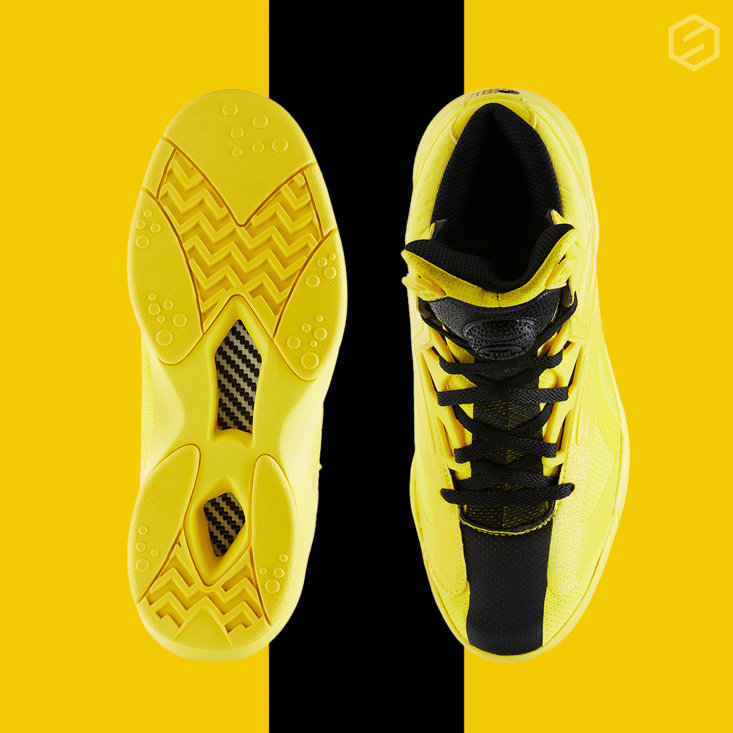 The new Shaq Attaq colourway is therefore as close to the fighting man’s jumpsuit as a shoe can get. Bold yellow is offset with the black stripe running up through the tongue from toe to laces to pump and everything else steps back to let the colours talk, including the yellow Reebok side badges and “SHAQ” that blend in nicely. Out now and yours for £130 at Reebok.com 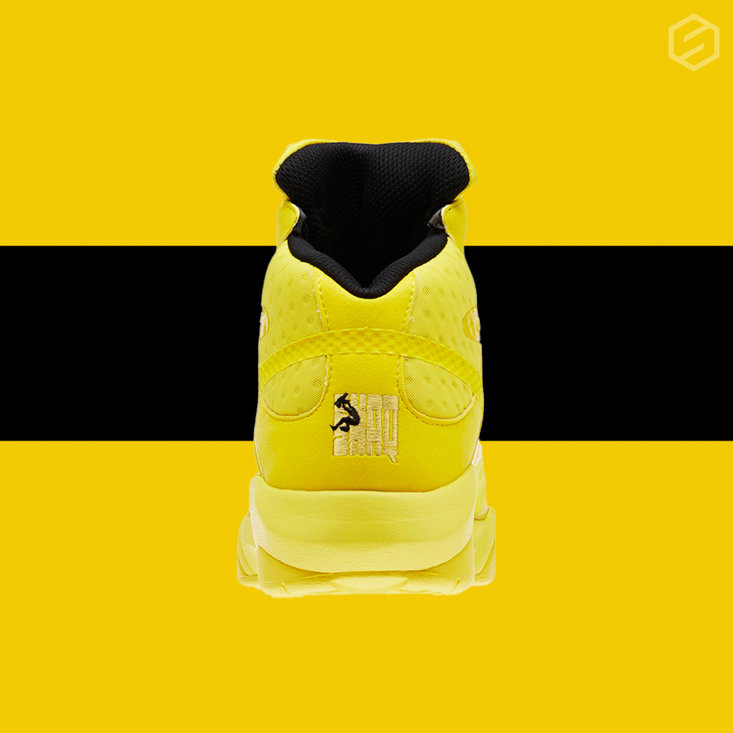