Peaky Blinders, a brilliant series that gave two industries an unexpected windfall – flat caps and electric hair trimmers. No man on earth wouldn’t want a bit of Tommy Shelby’s damaged, ruthless good looks (we’ve all practiced that middle-distance stare). However, the down-to-the-bone hard fade hair is changing this spring/summer and now is the time to start letting it grow out. The Sportsman spoke to hair expert Joe Mills owner, founder of Joe & Co in Soho and explained the new mood.

“What we’ve seen is a shift from big beards and short-back-and-sides and fades. Hair is getting longer and softer. You could go as long as a James Bay shoulder-length, to the more 90s-inspired indie look. We also see a lot of short textured fringes, long at the back. I’m not going to use the word ‘mullet’ but…”

The icons for this kind of softer look range from Liam Gallagher to the Stone Roses.

“Late eighties rave culture through into the 90s indie era. It’s all about texture, softness and movement.  People are growing their hair out. You need to use the right products, also they might have a couple weeks where they don’t like their hair.” The transition from short to long needs determination and focus. Mills suggest taking a picture of the style you’re aiming for and leading the consultation when you go to the barber. If you’ve been wearing a big beard, then the shift is to shorter, stubblier facial hair.

The clothes that work with these longer styles are looser and baggier, Mills says. He sees customers going back to vintage 90s sportswear and embracing heritage brands – mixing labels and moving away from top-to-toe disposable high street looks.

Mills recommends Baxter of California Conditioner £23.20 for the upkeep of your newly grown locks. 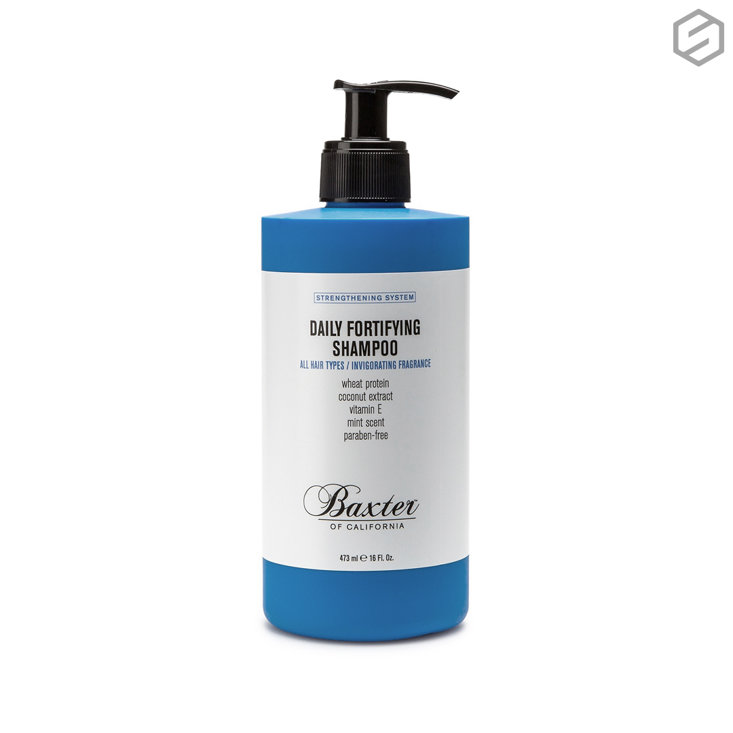 For those with afro hair, styles are also taking on a looser, more fun feel. We spoke to Tariq Howe – award-winning male grooming expert who told us about 'The Fro Hawk.'

“Essentially the Afro version of a mohawk with a twist. With a looser curl texture- gelled or waxed gives a great relaxed look. For tighter textures, you can wear it styled with a curl sponge which gives it an almost spiked effect  I’m seeing this cut on actors and sportsman like Paul Pogba, Dominic Calvert-Lewin and Chadwick Boseman and already customers are asking for it more and more. It’s a cool, fun look that breaks away from more conventional styles.” 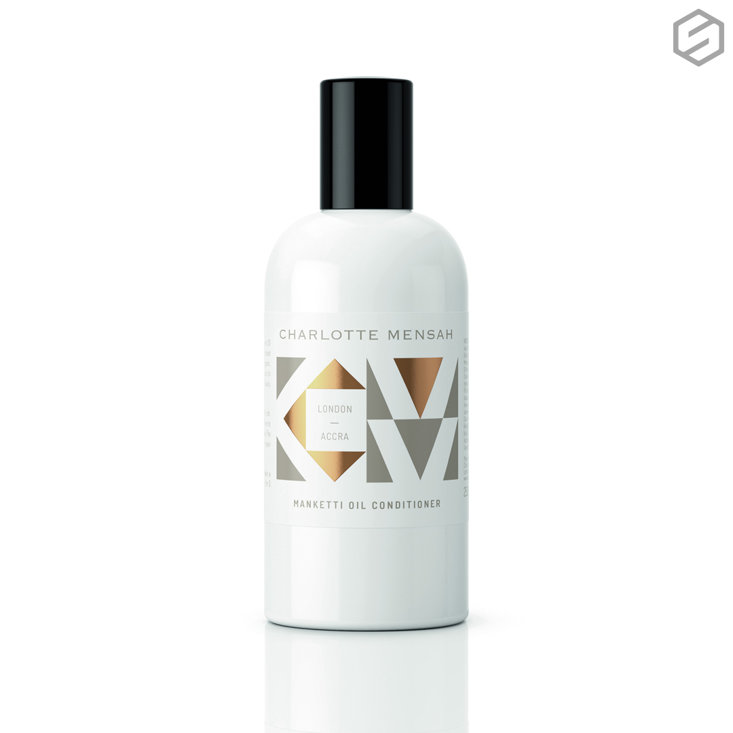