They call horse racing ‘the sport of kings’ but in truth it’s tennis that can claim the sporting crown. The first tennis player on record is Louis X of France who also conceived the idea of indoor courts, and King Charles V of France played his tennis in the Louvre itself. However, the French played with their hands (basic rookie mistake) and it took the English king Henry VIII to show the world how it’s done with the aid of a racket. Jump forward to 1926 and King George VI played in the men’s doubles at Wimbledon, although that’s the last time a member of the Royal family has ever played in the South London tournament. The point being, when you step on a court, you’re in good company.

But for the beginner, the first day on the court can quickly become a tiresome display of hammering balls into the sky or thumping them into the net. Which is why you need to invest in the right tennis racket. The good news is that, unlike most other sports, the most expensive equipment doesn’t mean better performance, at least not on day one. You need a racket with a large head size to both catch the ball and actually hit it. You don’t want it to be too light either - think of it more as a big club than racket - and your fingertips should almost touch your palm when you grip it (something that will change as you improve). Keep it simple to keep the ball in court. That’s your new motto. And here are three perfect beginner rackets to get you started. 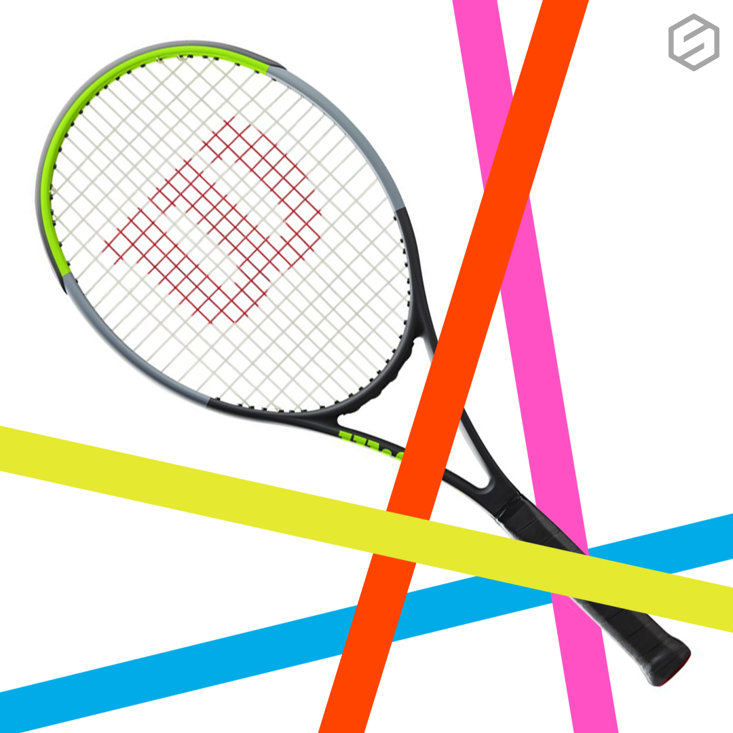 This one is slightly longer than the rest of the pack and not too heavy at the business end. The larger head means a larger sweet spot, which ultimately means you’ll return more balls with better accuracy. 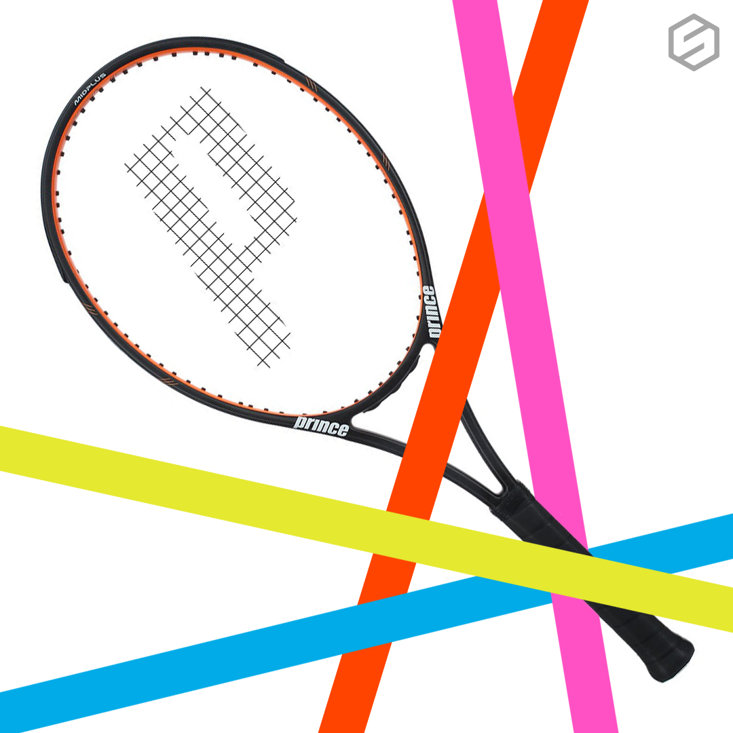 Best for: Spin and speed

Textreme is the same material you’ll find in F1 cars, which is probably all that you need to know. This one is light with a decent sweet spot, making it the perfect racket to fire spin shots from the baseline. 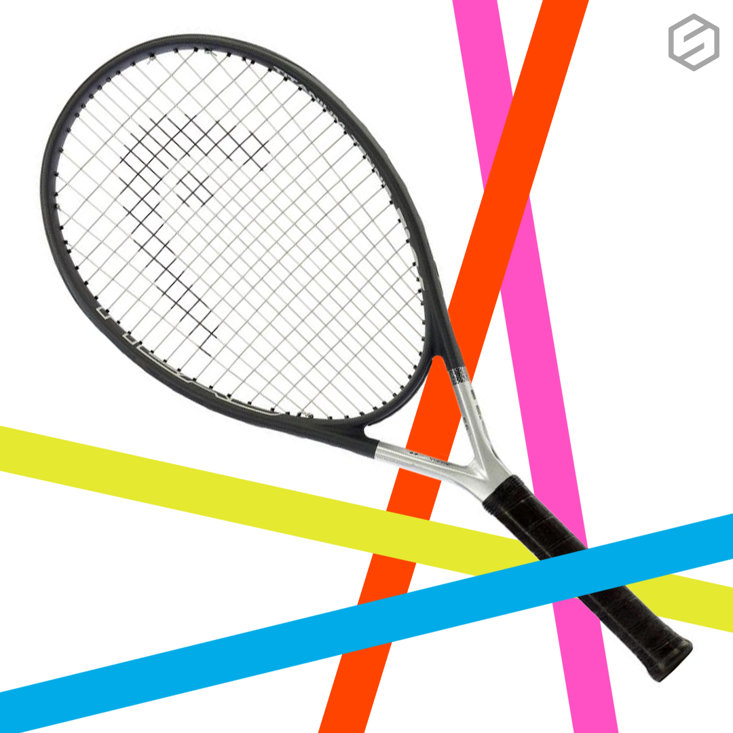 The oldest kid on the block, but still one of the most revered, this racket is a workhorse and will survive the hardest of seasons. Light body and heavy head means a serious serve. We’re not joking, get it right, you’ll ace every time. Get it wrong, you’ll break the net.