Pretty Green and Umbro have joined forces to create the most 90s clothing we think we’ve ever seen.

While Umbro were the trendsetters for now vintage sportswear, the collaboration with Pretty Green, founded by Liam Gallagher, adds a heavy dose of Rock’n’roll.

Did we mention how cool we think this looks? 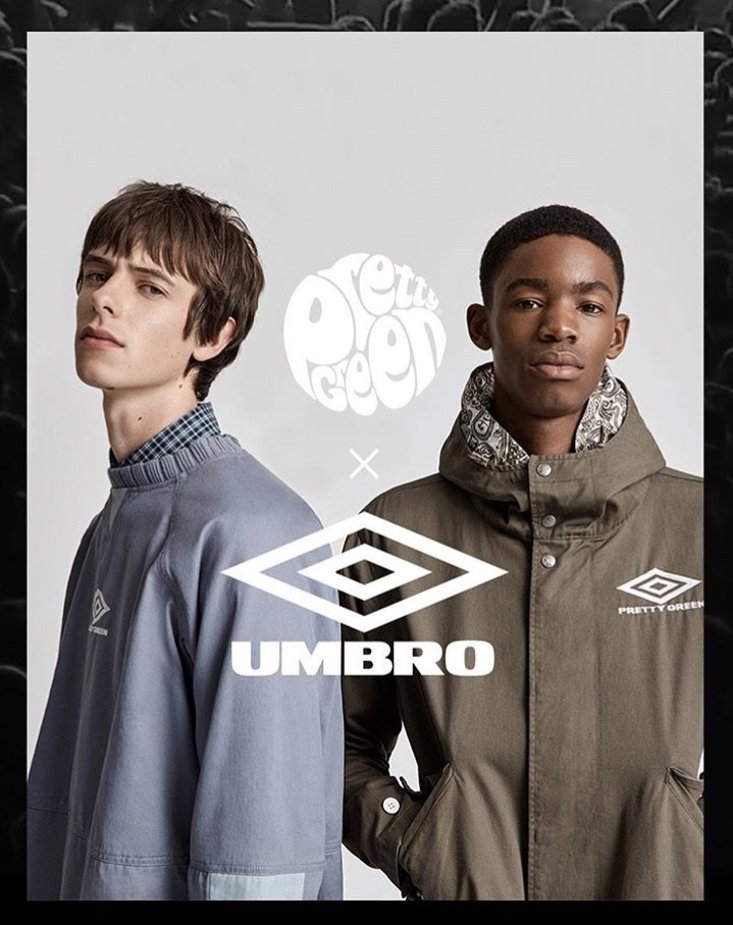 The collection includes parkas and football shirts and draws on influences of the British culture of 25 years ago.

As Pretty Green say in their press release, the 90s was a time of casual cool, and these new pieces are exactly that.

“With Three Lions on the football pitch and Britpop in the charts, music and football became intrinsically connected.

“Fans of both felt like they were part of something special.”

For the match or just meeting mates down the pub, this urban range will get you noticed in the city and at home.

While Umbro’s iconic Euro 96 design has been given a Pretty Green revamp, the zip top combines Pretty Green paisley with rows of iconic double-diamond Umbro logos down each arm. Pure nineties.