With Rise Of The Skywalker bringing the latest trilogy from a galaxy far, far away to a divisive close late last year, you’d be forgiven for thinking that the Star Wars hype train was beginning to come to a halt.

But you’d be very wrong. 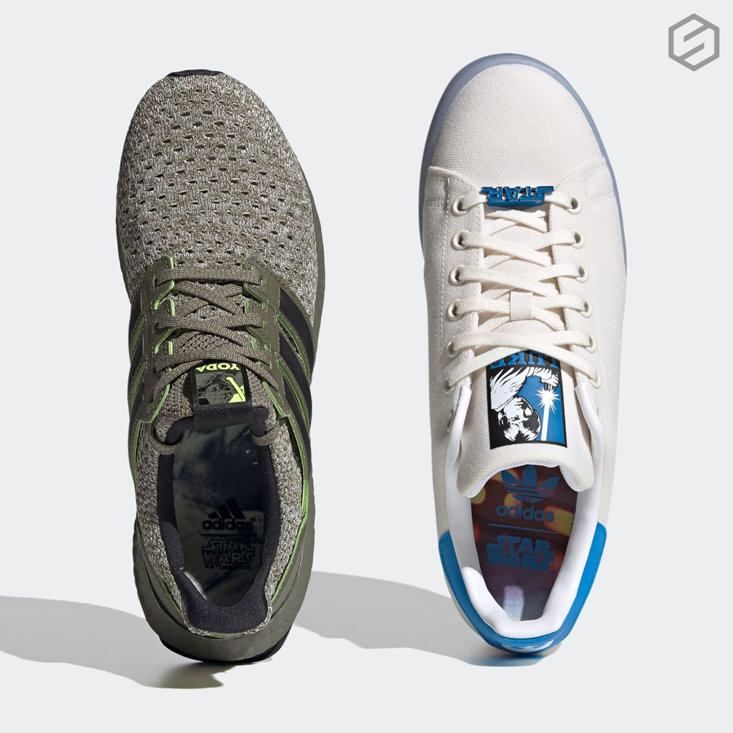 The third and final part of the latest Star Wars saga grossed a whopping $1.074bn, whilst the success of Disney+ and The Mandalorian TV series have shown there’s an appetite for all things Jedi over on the small screen, too. So it’s of little surprise that adidas and Star Wars would continue their collaboration together, hot on the heels of a hugely successful 2019 collection, which will see a new set of the biggest characters from across the Star Wars universe land on some of adidas’ most iconic silhouettes. 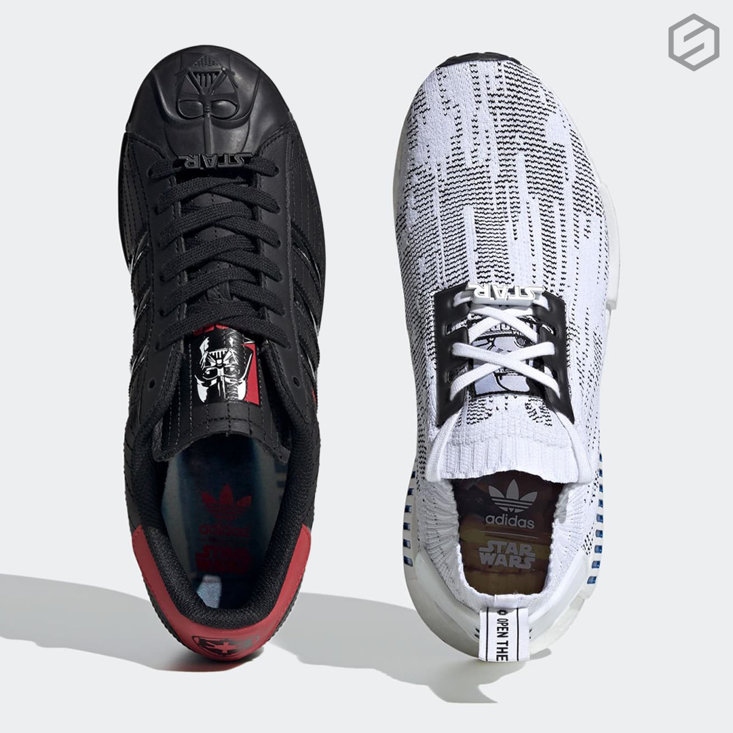 First up was the announcement that everybody’s favourite furball, Chewbacca, would be the star of the Rivalry Hi, which are actually decked-out in Wookie fur and even includes Chewie’s famous sash. Then it was announced that Princess Leia would adorn the Ultra BOOST DNA while Yoda would take his place on the Ultra BOOST. C3-P0 showed up on an all-gold pair of Top Tens and Darth Vader appeared on the Superstar with his helmet lovingly imprinted on the shell toe. Anyone who wants to show their support for the suavest smuggler this side of Cloud City, will be happy to know that Lando Calrissian also gets his own tribute in the form of his own pair of NMD R1 V2s. 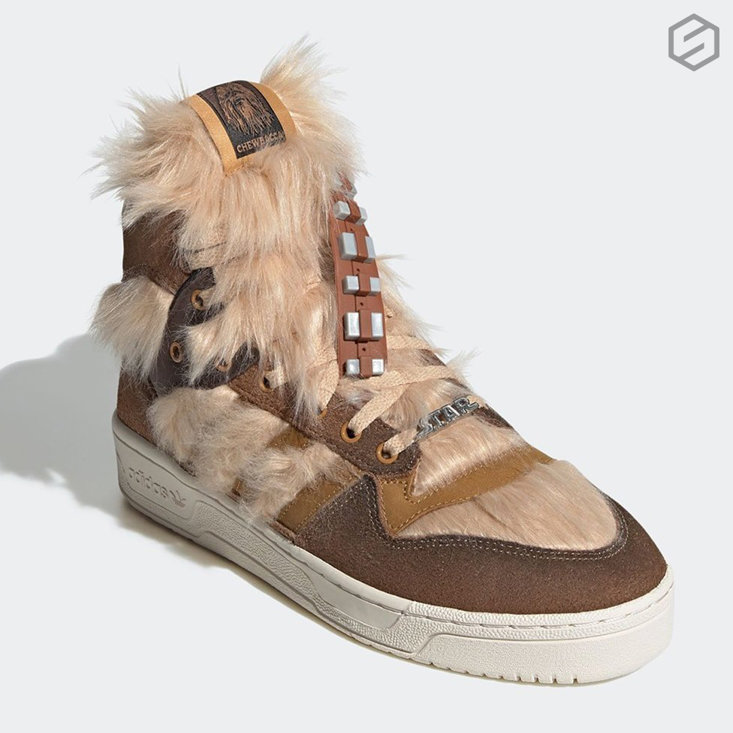 More recently, the series’ protagonist since the first film premiered all the way back in 1977, Luke Skywalker, made a suitably heroic return on an incredible pair of translucent-sole Stan Smiths. The adidas NMD R1s, on the other hand, are given a simple but effective update that gives the film franchise’s most iconic henchman, the Stormtroopers, a fitting tribute. Unlike their screen counterparts, who are infamous for their dreadful accuracy with a blaster, these kicks certainly hit the mark. 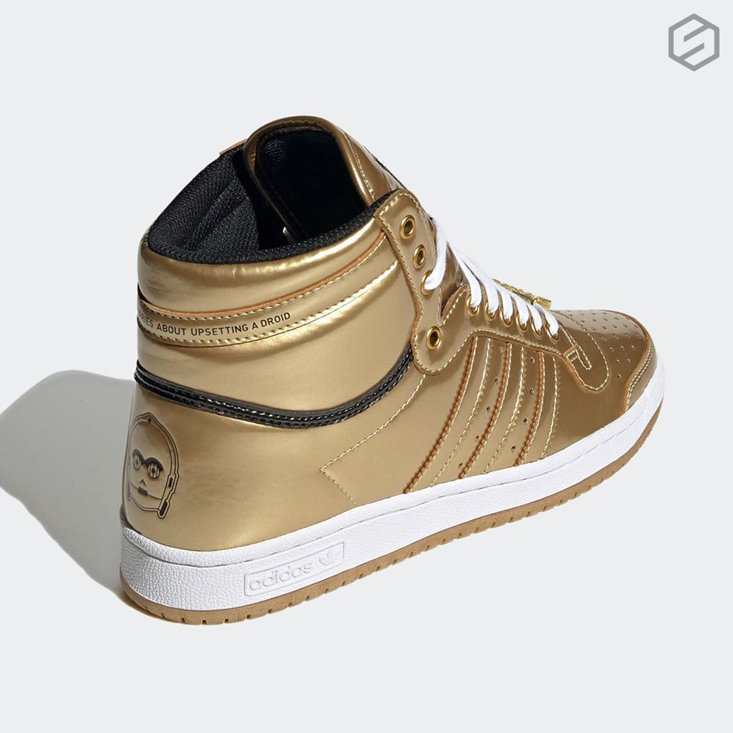 The Stormtrooper and Luke Skywalker models are already available on the adidas website, with the rest of the capsule likely to arrive at some point this summer.