Style
Star Wars Day may have passed but these galactic boxing gloves are the business
Ross Brown
14:00, 07 May 2020

Now that May 4th is past us, and the Star Wars universe has quietened down a little, it’s worth sifting through the relentless merchandise to see if there’s actually anything of worth amongst this year’s arrivals. And good news folks, there is. Because right there, almost lost in the sea of cynical ‘stick a logo on it and it will sell’ merch, are Sanabul’s fully licensed Star Wars vegan leather boxing gloves. And they are the business

Perhaps not the first name that comes to mind when talking boxing, Sanabul are nevertheless well known within the MMA circuit as makers of quality grappling gloves and fighting equipment. Not only that, but their stable of fighters are pretty much household names with UFC Hall of Famer and former middleweight champion Michael Bisping, current bantamweight contender Sean O’Malley and Guilherme Vasconcelos.

Their Star Wars boxing range comes in four classic look options - R2-D2, Rebels, Stormtroopers and, of course, Darth Vader - all of which come with gel impact foam and mesh palms to keep the business end of your trade nice and dry. Available in 12oz and 14oz (sadly not 16oz which will come as a blow to the Star Wars white collar boxing community).

The range (and the blurb according to Sanabul themselves). 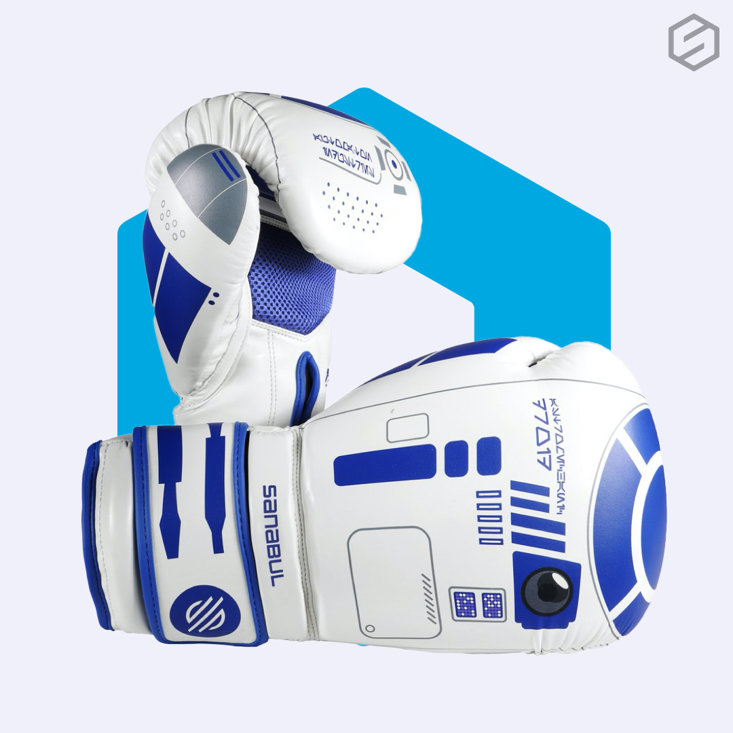 “The glove of choice for underdog fighters, who against all odds, always seem to find a way to win” 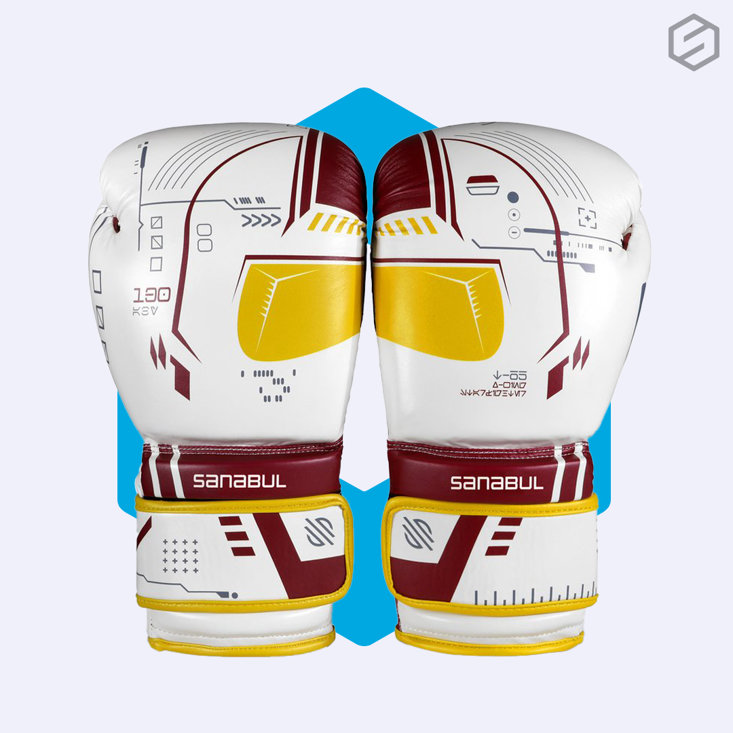 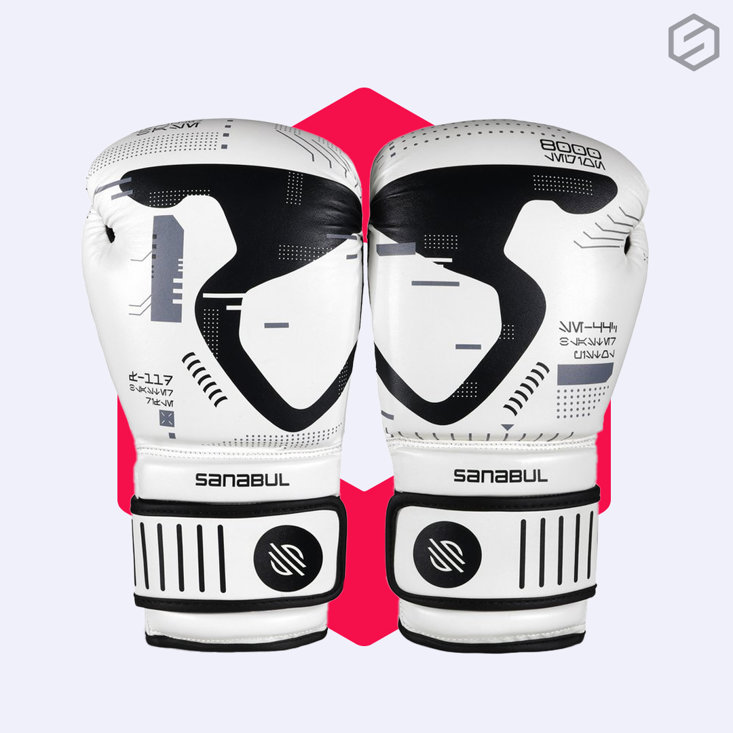 “Favourites among fighters who rely on physicality and raw power” 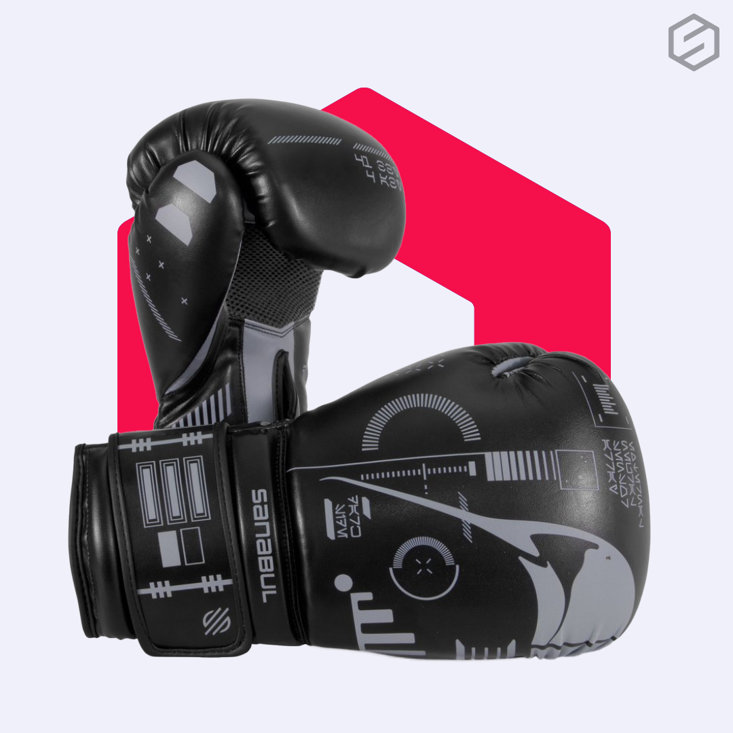