This year is about trainers with a hint of history. Trainers that nod back to a time before contactless payments, when we enjoyed crisp, hard polar ice caps and everyone was excited about tablet computers with no idea what to do with them.

The influences are noughties, nineties, and often even the Seventies but partly just a generalised, bygone era before the gnarled sci-fi of Yeezys and kicks that look as though they could hover if you just plugged in the right software. New Balance and Adidas are at the head of the queue.

Retro shoes can be worn, like most trainers, with pretty much anything, barring drag-efficient swimming briefs. They often include a splash of colour and kind of cheer you and everyone else up. Here’s a selection for when you want that taste of heritage.

These very quietly stylish Air Jordan’s are released this month and carry their heritage with pride. Like a 1980s limo interior turned into a shoe, they have a very luxury confidence. 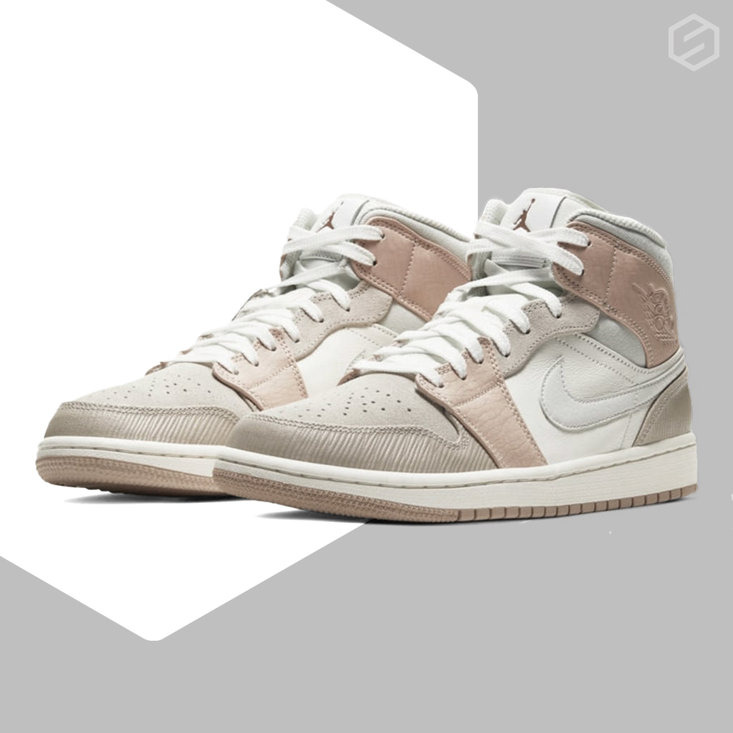 Novesta have been around since the 1930s and this is their classic plimsoll-style shoe. Hand-crafted, very affordable and supremely classic. They have made many innovative variants, but this is the baked beans of their 57 varieties – if you see what we mean. 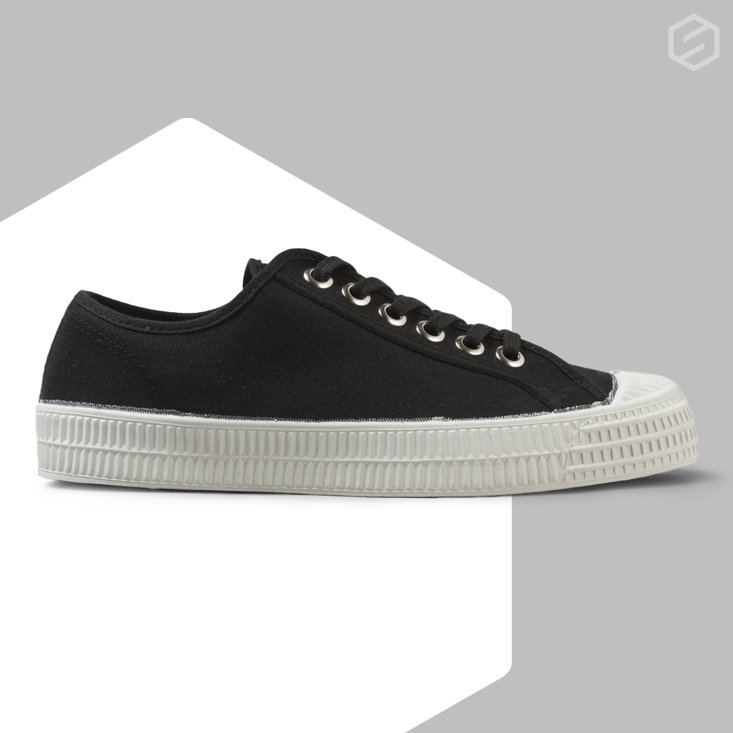 These fine-looking shoes are revival of a 1970s style by the shoe company that has made friends with its past and created some beautifully stylish trainers. Newly released, if they could talk, they’d probably say something inappropriate – different times. 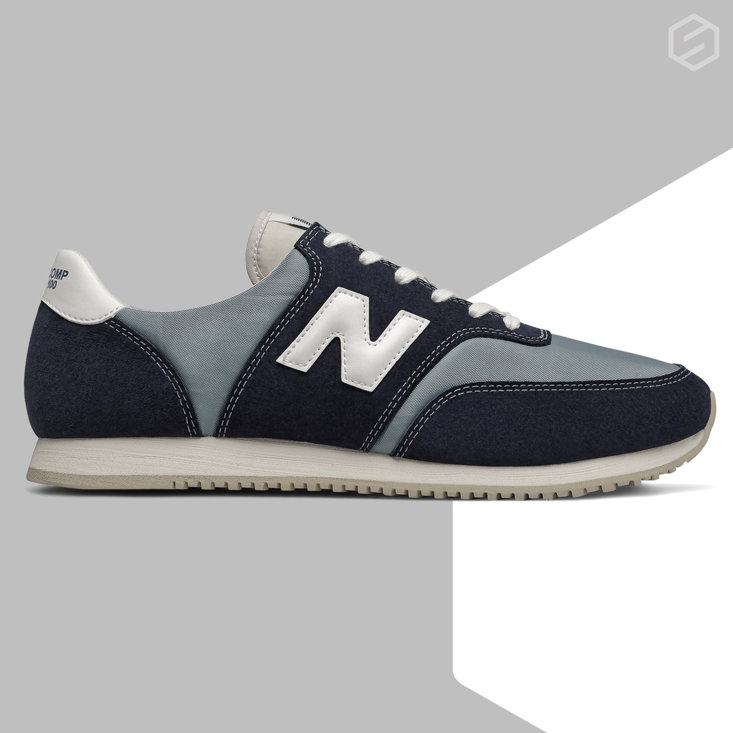 Charles Dickens was probably wearing a pair when he wrote most of his major works. This line has been around, but the look is just amazing. A work of minimal beauty in a time of over-complication. The Run DMC tributes, without laces are coming shortly… 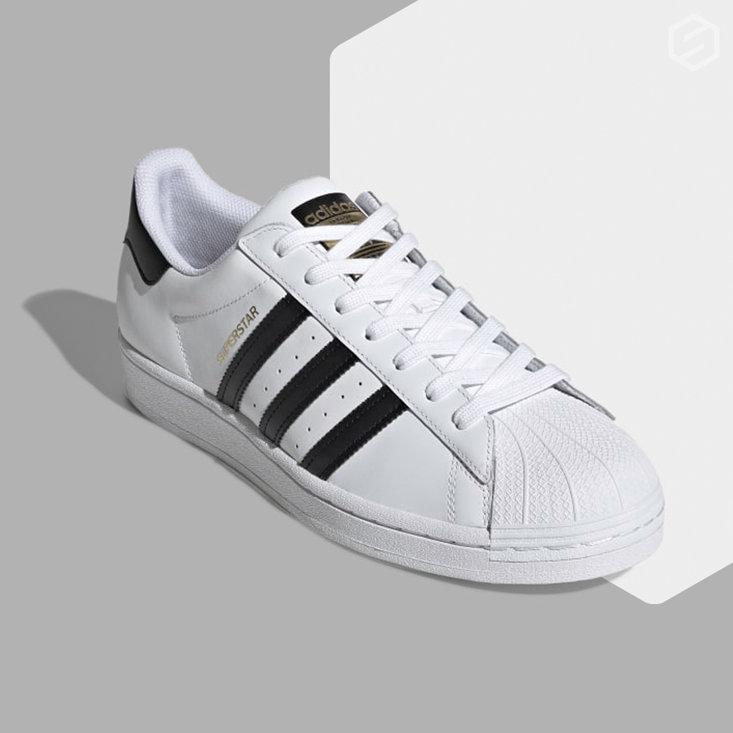