Sports
Features
It has become one of the fastest growing sports in the world
Simon Lillicrap
16:00, 21 Dec 2020

Drone racing is the fastest, craziest, most intense sport you have never heard of. There is big money to be made, huge drama alongside seriously intense competitors, and now it even has its very own video game. Feast your eyes, here’s everything you need to know about the crazy - and highly addictive - world of drone racing...

We are talking about the elite level of drone racing here, known as the Drone Racing League, where there is big money up for grabs and the top pilots in the world compete. First Person View drone racing is a crazy world where the lines between the virtual world and real world blend.

Each pilot controls a drone equipped with cameras while wearing goggles that make them feel like they are on-board. Simply put, the goal is to complete the race course in the quickest time possible, flying through obstacles and beating fellow competitors as you race. This year, due to the pandemic, we have seen more virtual races, but usually they can take place in stadiums and iconic locations around the world.

There are 12 pilots in the league, who control the drones via a classic remote control and they are supported by ‘pit crews’ there to assist with any damage that happens during the races. Things can get pretty tasty if drones collide at high speed! 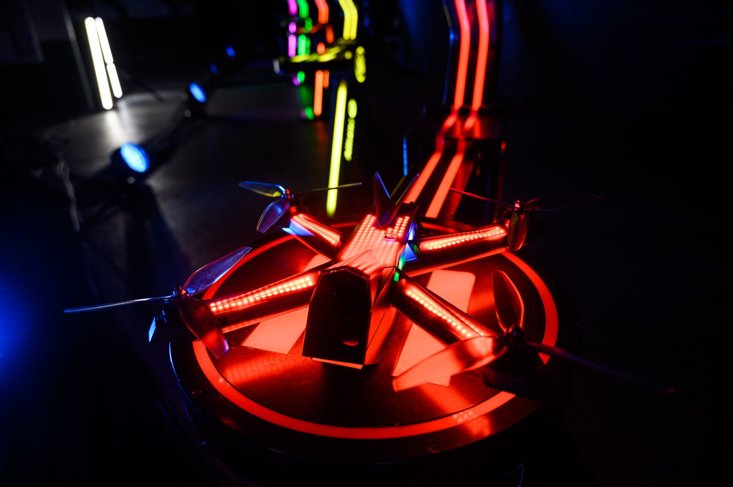 The machines used in the Drone Racing League, the pinnacle of the sport, are phenomenal bits of kit. The league may have only started five years ago but already massive progress has been made with the equipment used. The DRL Racer X, a quadcopter drone, has set the world record for speed, hitting an official speed of 163.5mph! That is (just) quicker than the top speed of a Tesla Model 3. Woosh. Most of the time the drones used are racing at around 90mph and the racing drones are not on sale to the public.

Drone Racing League is now shown on Sky Sports in the UK and NBC, NBCSN, Twitter and Facebook in North and South America and is now broadcast in 50 countries around the world. 28.2 million people tuned in to watch on ESPN alone during the first season and that number has increased over the past few years and the sport now reaches 50 million people worldwide, while over 4,000 fans have turned up to stadiums to watch the sport live. In fact, 70% of DRL's audience do not follow the Big 5 sports leagues so the sport is bringing a whole new audience into the sport.

There has now even been a game released on Xbox and Steam called  'The DRL SIM ’, a true-to-life drone racing game with real-life drone physics where gamers and pilots can hone their skills, racing through real-life circuits. This sport is hitting the big time, and it is only five years old. 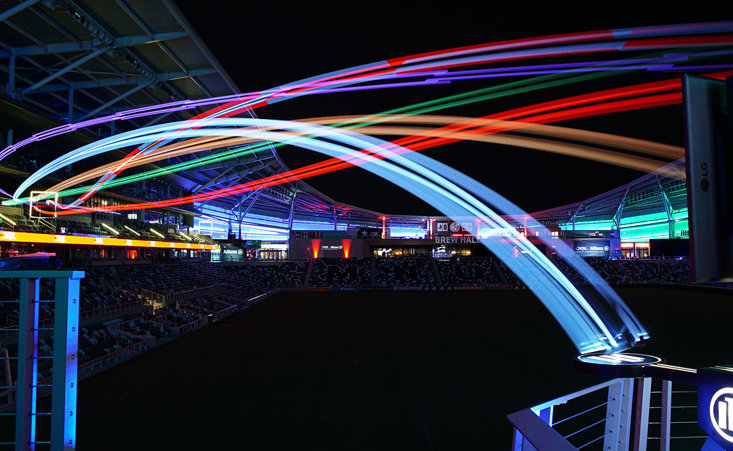 The incredible thing about this sport is that it can take place almost anywhere, with the DRL exploring some of the finest venues in the world for its events. From Alexandra Palace in London and the BMW Welt in Germany to the Miami Dolphins' 64,000-capacity Hard Rock stadium, this sport has graced some of the finest locations around the world.

The 16 pilots are all given names depending on the team they represent. The youngest is 17-year-old American Evan Turner, known as HeadsUp, while Brett Collis is from the UK and represents Collision. Current world champion is Alex Vanover, who in 2019 became the first ever rookie to win the DRL Allianz World Championship. 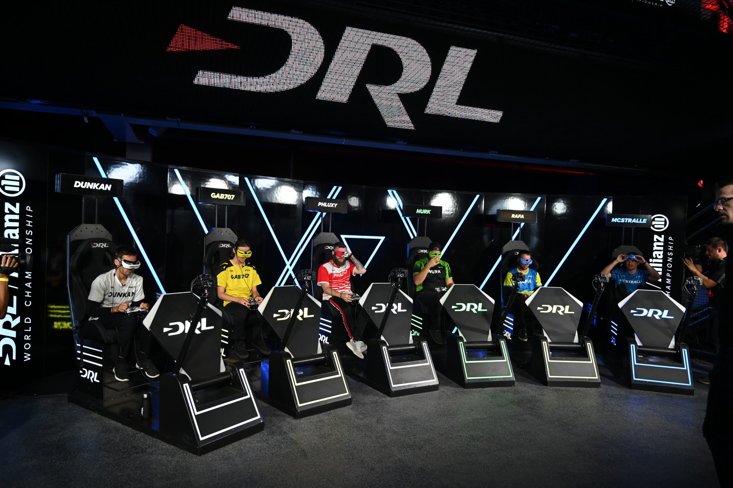 Right we’ve saved the best until last. Everyone wants to know about prize money for these sorts of events. Given the huge viewing figures and sponsors that are now investing in the sport, big cash prizes are available.

Although officially the DRL don't release official figures or pilot earnings, the prize money for winning the Drone Racing League in 2017 was $100,000. Not bad at all, but remember, these pilots are extremely talented and have put in a lot of hard work to get to this level. Next time you are flicking through the channels, keep your eyes peeled for some drone racing. Trust us, you’ll love it.