From the Sports Illustrated jinx to the Madden mares, and falling foul on FIFA, sports stars should avoid being poster pin-ups at all costs.

There are too many examples of athletes, at the top of their game, being struck by injury or bad luck after appearing on the front covers of magazines, or starring as the face of the latest computer game.

Here we profile the biggest curses down the years but - ever the optimists here at The Sportsman - there’s hope that one of the longest-running of all time will end this season... 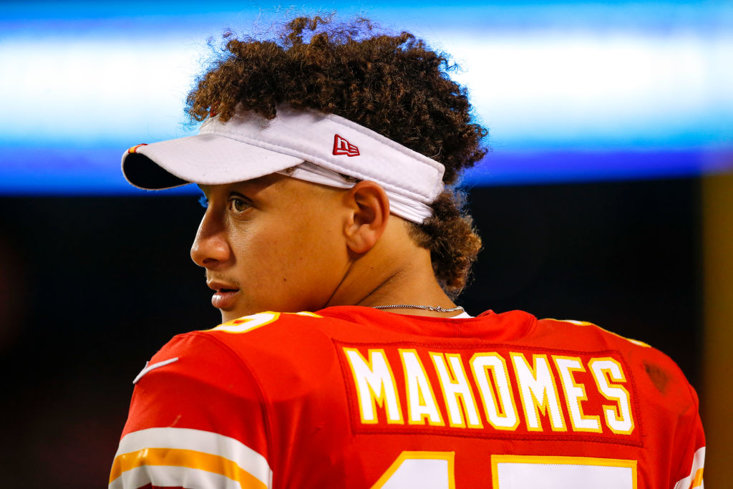 Named after NFL Pro Football Hall of Fame coach John Madden, the American Football Video game has cast bad luck on so many of their star names who have appeared on its cover.

Of the 22 players who’ve adorned the game’s frontage, 16 have suffered stunted seasons through injury.

Back in 2002, the Madden Curse was widely referenced after Daunte Culepepper missed the entire campaign for the Minnesota Vikings after suffering an injury just months after appearing on the front cover - a season later he threw just 18 touchdowns compared to 23 interceptions.

The star of the 2019 version of the game, Antonio Brown, of the Pittsburgh Steelers at the time of release, was traded at the end of the season, following a series tense exchanges and social media outbursts about teammates. To make matters worse, he suffered frostbite and missed training camp for his new team, the Oakland Raiders, before being traded a second time in the space of a year to the New England Patriots, without playing a down for the Raiders. 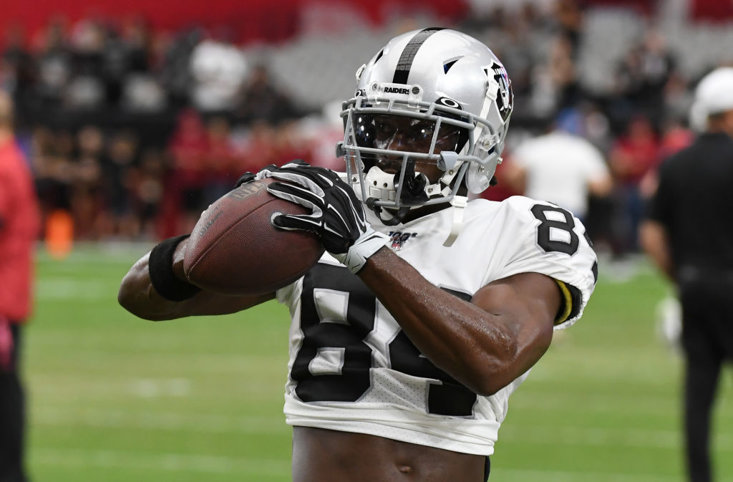 Eden Hazard is one of the finest Premier League players of the modern era though FIFA 15 spelt disaster.

Appearing as the main centrepiece of the game, on front covers all over the world, he struggled to live up to the giant billing.

The Belgian failed to score a single goal until April the following year. He endured a horrendous campaign for the Blues, as the champions finished 10th and Jose Mourinho was dismissed.

Three years before, Arsenal talent Jack Wilshere was FIFA’s main man but was sidelined for the whole of the campaign - although FIFA can’t take all the blame, as injuries have continued to hamper his career and he managed just eight league appearances for current club West Ham last season. 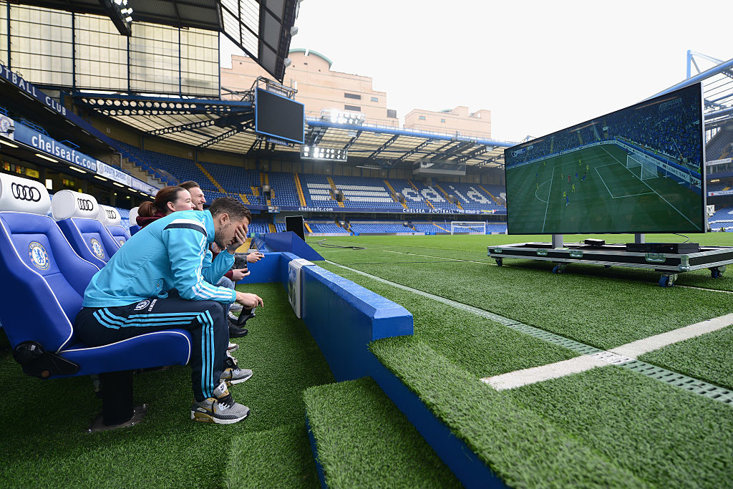 SIXTY YEARS NOT OUT

The Sports Illustrated curse is infamous in the sporting world and those who agree to appear on its front page do so at their own risk.

There are heaps of examples of sport stars suffering terrible luck after starring on the cover, while some have even passed away a short time after being the star of the mag.

In 1958, race car driver Pat O’Connor appeared on one of the first covers of the Sports Illustrated magazine. He died four days later, on the first lap of the Indy 500.

Baseball star Pete Rose saw his 44-game hitting streak come to an end in the same week his face was published on the iconic publication.

Jon Peters set the national high school record for games won by a pitcher, with a 51-0 record. In May 1989, after attracting plenty of attention with his stunning run, he appeared on the magazine. The next game he played, he lost for the first (and only) time.

A decade ago, Iowa’s Derrell Johnson Koulianos was the star of the publication under the headline ‘Still Perfect’.

Just two days before the issue date, The Hawkeyes lost to Northwestern, bringing an end to their brilliant winning streak (and no doubt providing a headache for SI editors!). 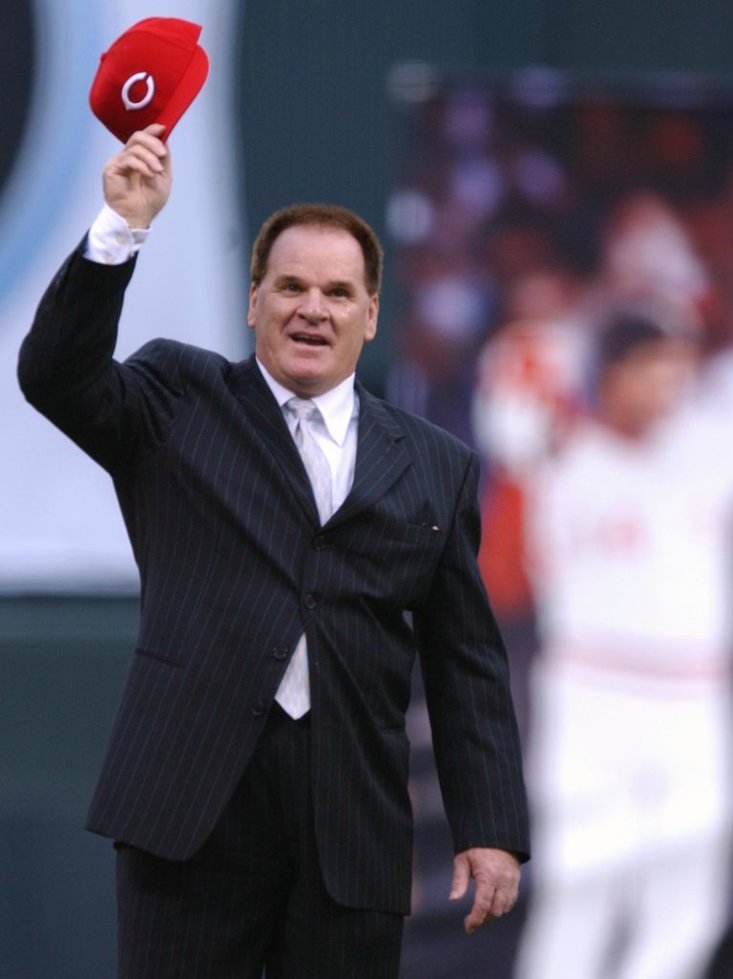 Featuring on the first cover of the UFC video game proved pretty catastrophic for Alexander Gustafsson and Jon Jones.

Gustafsson lost three title shots and suffered a pretty dramatic fall from grace, retiring after he lost in his homeland to Anthony Smith after starring on the maiden edition of the video game.

Jones, meanwhile, has been suspended by UFC three times, two times for failing a drugs test and another for a hit-and-run.

Ronda Rousey featured on the next instalment and fate dealt her a cruel hand as she was absolutely destroyed by Holly Holm, KO’d in the second round. 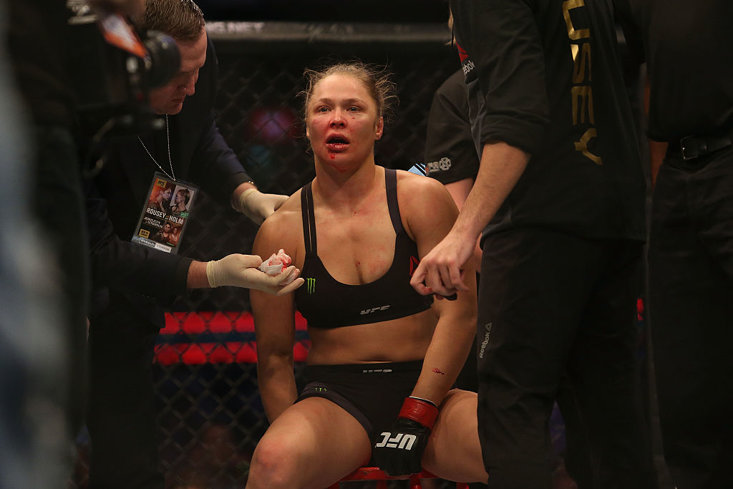 NOW, CAN THE CURSE BE BROKEN?

There’s hope that Madden 20 could finally halt the curse.

Patrick Mahomes is the feature star of the current game and is set for a huge future in NFL. A supreme talent, experts believe he’s the man to enjoy success, despite being the Madden NFL poster boy.

The youngest MVP winner since Dan Marino, Mahomes’ enjoyed one of the top 10 greatest passing seasons in league history, in what was only his first full season with the Kanas City Chiefs.

Racking up the third-most passing touchdowns ever (50), he also recorded the eighth-highest passer rating in history. At 23, few players have starred in such a productive season, but can he beat the ‘Madden curse’? Only time will tell...