It takes a lifetime of dedication, supreme strength and a huge dollop of talent to become a boxing champion. The ability to knock people spark out comes in handy too. However, even Tyson Fury, Canelo Alvarez and Anthony Joshua need a little help along the way, with a vast array of equipment necessary for a top fighter to be successful even beyond the gloves they use as weapons and those shiny shorts.

From strappings, wrappings and greases, we spoke to former Team GB coach Paul Walmsley, the man who guided AJ to Olympics success, to get some insight into what one might find in a boxer’s gym bag. 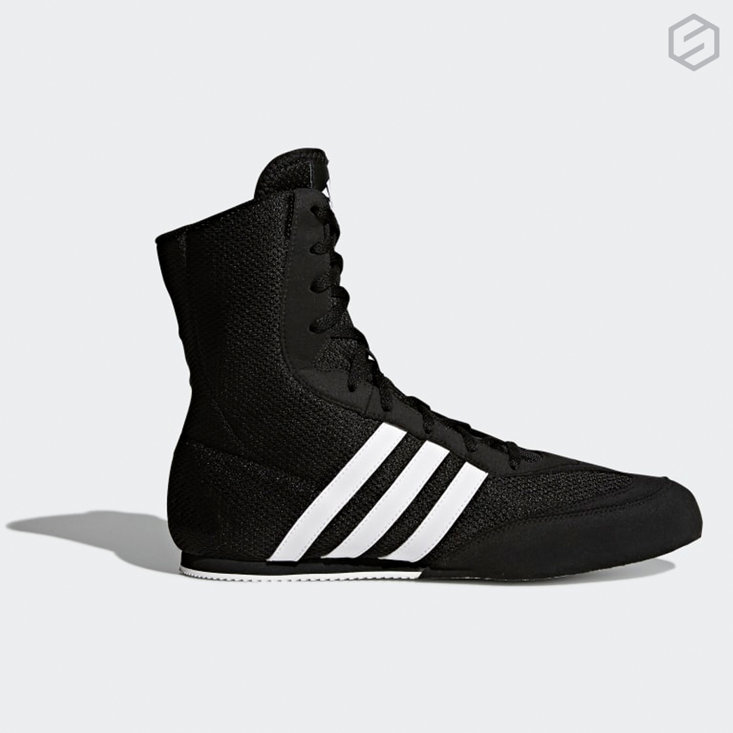 The boxing boot has transformed over the years. Once bulky and almost military-like, they are now light and come in a host of futuristic-looking styles.

“Years ago, they went up to calf level,” Walmsley explains, “but the idea of the boot is basically support for the ankle when fighters are moving around on their feet. These ones now, with the synthetic materials, dance around like feathers on the feet. They’re dead light, probably a third of what a trainee would weigh. Some of them now are more like football boots than boxing boots.”

And what about those laces, they must take an age to do up?

“I think what most boxers do is leave them laced about halfway up their instep and then just loosen them up because otherwise, they’re a pain in the arse!” Paul jokes. “A while back they started introducing velcro, but velcro wears and comes undone whereas old-fashioned lace won’t. You need that bit of movement. You need to be able to do a squat in them, basically.”

Vaseline and greases are vital for a fighter’s staying power in battle. It’s all about staying hydrated too.

“When skin dries out, it only needs a little bit of impact and it’ll split, so Vaseline just keeps the skin supple to avoid cuts,” Paul tells us. “At Team GB we told the fighters to hydrate and moisturise, because when boxers dehydrate the skin becomes more brittle as there is less moisture in the skin. Fighters should apply moisturisers during training and in their day-to-day lives too, as moisturising cream keeps the skin supple.” 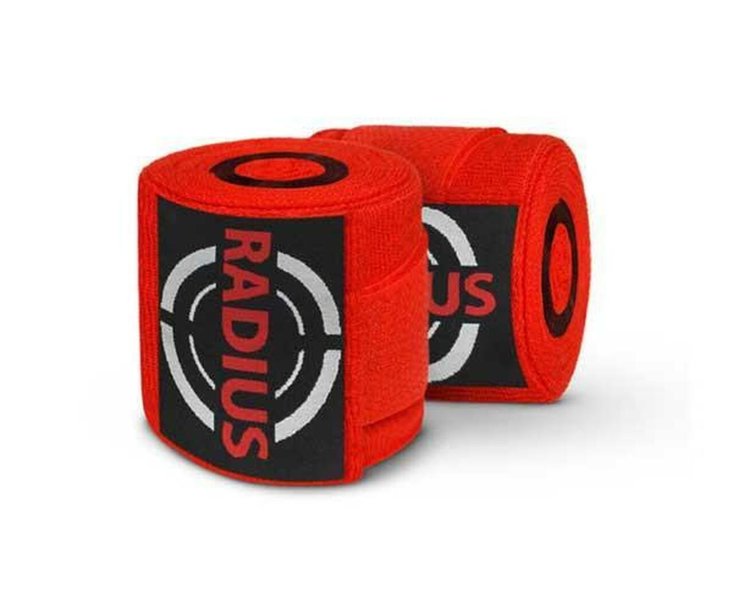 All those strappings and wrappings you see are a fighter’s suit of armour, shielding their prized possessions, the hands.

“There are 27 bones in your hand and they’re not meant for punching, they’re for grip,” Paul says. “Wrappings add a bit of extra padding on the knuckle because that’s the point of impact. It acts as a shock absorbent when the punch lands and it eases the pain. They’re really fragile, the hands. That’s why you get a lot of hand injuries, because they are doing a job they weren’t designed to do.”

In the build-up to a bout, during months of training and warming up, preparing to fight, boxers will actually use different gloves to the ones used in the ring.

“They are bigger than competition gloves, 18, 16 and 14oz,” Paul says of the sparring equipment, “22 even sometimes. That’s what Big Josh [Anthony Joshua] uses. The normal fight gloves are 10 or 12oz.”

In previous times, the gloves would be even lighter than that, as Paul recalls. “They used to have six ounce gloves at one point, you might as well not have them on!

“I remember sitting in the changing rooms with Eddie Shaw, Barry McGuigan’s old coach, and he was getting Andy Holligan ready, taping his hands, with six-ounce gloves… they were like oven mitts, unbelievable!" 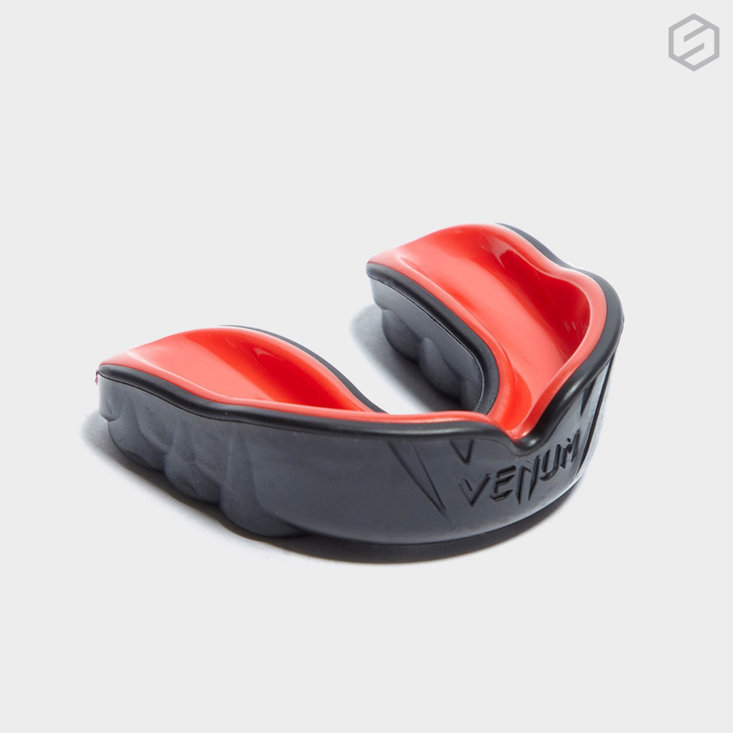 Walmsley insists the mouthguards available at sports shops, which you simply place in water for 20-odd seconds, are pretty cheap and nasty. They’ll suffice but aren’t ideal.

“For the men though, the seniors and definitely elite fighters, theirs are made by dentists,” he tells us. “You do more damage trying to get the things out!

“Some of them are moulded so tight and perfect when you’re trying to get them out, that I used to cut my thumb nail so I wouldn’t scratch the gum as I was pulling it out. Imagine you’re trying to pull them out for 10 seconds, that’s a long time in the corner.

“Going back to Andy Holligan, he could have a conversation with his in, it was a fantastic gum shield. Nowadays, fighters get their own designs and names on them and they fit like a glove.”

“To restore all their salts and sugars through training, some boxers will have hydration powders or tablets. Some put it in their drink while training,” says Paul. “The big fellas lose a lot of fluid and need to replace it during training. And afterwards they’ll have recovery drinks for basically carbs and protein to repair the damage and put some energy back into them.

“Different boxers approach things differently and take on the science [regarding intake] in different ways. Some will dismiss it, and just have a banana,” he laughs.

“A lot take on drinks during all the training, but when the most important night comes of the fight, you’d be surprised, they won’t bring them. Team GB always said to check your bag before you leave! Now, they’re like footballers and travel light.”