“Hold my beer” bellowed Mikey Wright as he tore off his shirt and charged towards the sea. What followed was an act of immense heroism from the Australian pro surfer.

While on the Kei Iki beach in Hawaii to see in the New Year, Wright spotted a woman in danger in the sea, as the notoriously vicious waves and strong current of the Oahu north shore began to sweep her out into the ocean. It was clear she was struggling to keep her head above water and her life was in serious danger.

The 24-year-old passed his phone and his beer to his wife, exclaiming, “She is going to need to get saved” before making a beeline for the shore as he jumped the fence between himself and the beach. Although others were already at the shoreline, they were unable to get close to the woman who had drifted dangerously out of control.

Many thought it was too late. In footage captured and shared online, Mikey’s wife can be heard imploring, “You can’t save him [sic]” as a result of her concern for her husband, who had injured his neck a few days before the incident. 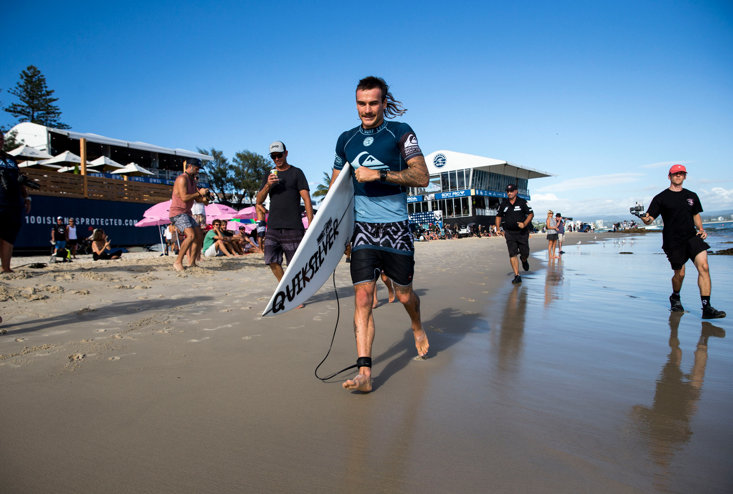 Speaking afterwards to American news broadcaster CNN, Wright told his version of events. “We’d just seen this wave come up and sweep this lady off the rocks and start to drag her out to sea,” he explained. “It all happened really fast and we kind of had to jump right into action.”

Luckily, Wright was raised in a surfing family alongside brother Owen and sister Tyler, both of whom have also had success on the professional surfing circuit, and he quickly began battling through the crashing waves. He managed to swim towards the stranded woman and grab hold of her, grabbing her tightly as the waves repeatedly pummelled them.

Against the odds, he managed to drag her nearer to the shore, but as can be seen on the video, a large wave came just as they were trying to stand up. Wright, an expert in the water when it comes to big waves, hoisted both himself and the woman into the air to avoid not only being dragged under water, but also the sharp volcanic rocks that lay below. If he hadn’t have done this, both of them could have been seriously injured. He then managed to battle his way to the shoreline where a group of people helped drag them to safety. 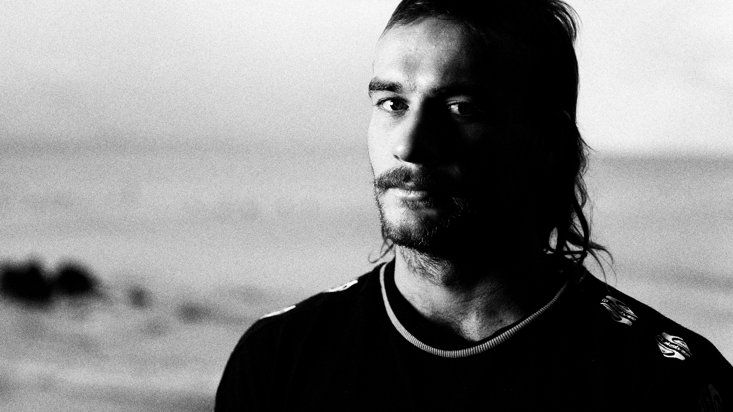 Luckily, both Wright and the woman, who remains unnamed, were unharmed during his rescue mission. Mikey’s sister Taylor, who was also on the beach that day and shouted warnings about incoming waves, explained later that, unlike many others, she wasn’t worried about her brother in the water. She told the Today Show:

"Look, it was an intense situation, but he is a water man, this is what we have been doing since we were kids. We have surf life saving skills. At that point, I knew the way he was positioning himself was to take the full impact of the rocks and copping the waves, so I wasn't too worried.

"At that point, the concern was for the woman and how long she had left before she would really start to struggle."

While the woman’s identity remains unknown, what is for certain is that she is a mother. How do we know this? Well, when he had done saving her, Mikey was given a huge hug of thanks by her son. What’s more, Mikey was visited the following day by the woman, who insisted on showing her gratitude for his act of heroism.

Mikey now hopes to be back in pro action soon, but in the meantime he has been helping to raise awareness for the North Shore Lifeguard Association, who he calls “the real heroes” for their work tending the woman after Wright had got her back to shore. It turns out this surfer is as humble and selfless as he is courageous.