25 years ago Team GB was a mess. At Atlanta 1996, Matthew Pinsent and Steve Redgrave won Britain’s only gold medal as they finished below the likes of Kazakhstan, the Republic of Ireland and North Korea in the medal table. A 36th place finish was ‘ground zero’ for Team GB, the lowest of the low, yet a quarter of a decade later they are one of the big players at the Olympics.

They finished third in the medal table at London 2012 with a remarkable 29 gold medals and in Rio, Team GB won 67 medals, 27 of them gold, and became the first country to ever improve on its medal tally after hosting the Games. In Tokyo this year, that winning feeling has continued with ten golds on the board already.

But how has this small island transformed itself into one of the most dominant sporting countries on the planet? Well, it is all down to funding. UK Sport is the government agency that decides which sports get what amount of funding, and they get a large portion of their money from the national lottery.

This move to properly fund Olympic sports was made by former Prime Minister John Major, which allocated significant streams of revenue to elite sport. He launched the national lottery and since then, funding has increased which means athletes can get the right nutritionists, coaches and physiotherapists which have turned Britain’s promising stars into Olympic champions.

This year, UK Sport has spent £345m on Olympic sports in the build-up to Tokyo 2021, an increase from £274m on Rio 2016, so you can see why the athletes are bringing home the golds with this incredible level of investment. 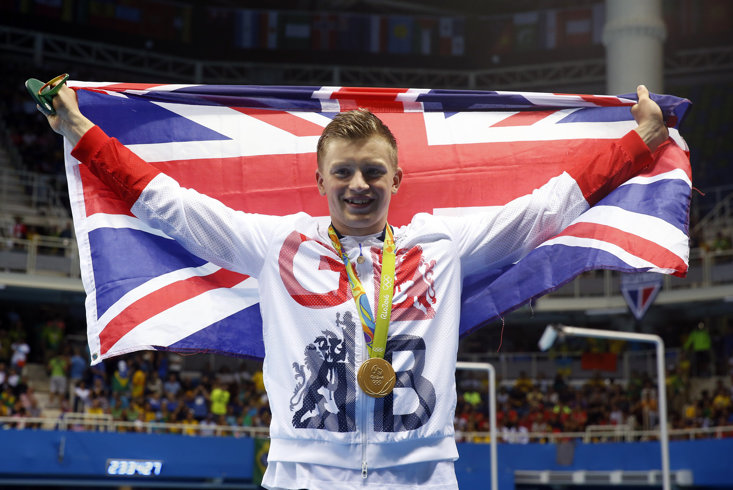 Although this level of funding and the top-level coaches obviously gives the Brits an advantage, there are some gold medal winners who haven’t relied on any funding. Beth Schriever won a sensational BMX gold in the Japanese capital, but she nearly wasn’t there at all, as she had to crowdfund £50,000 which allowed her to travel to qualifying events.

This came after UK Sport decided only male BMX riders would be supported ahead of Tokyo because no British women qualified for Rio 2016, and instead Schriever went on her own programme near her Essex home.

However, with her gold medal, along with Charlotte Worthington’s gold in the freestyle, British funding in the sport will now increase for the next Olympic cycle. It is a constant cycle of success. These sports on free-to-air television are watched by millions of children up and down the country and these medalists in ‘lesser-known’ sports could inspire the next generation of Olympic athletes.

Adam Peaty, with three Olympic medals to his name to date, only fully dedicated himself to swimming having been inspired by the London 2012 Games and the euphoria that surrounded it. Success breeds success, and now we have become more accustomed to winning medals, Team GB’s repeated glory at the Olympic Games all began with the best decision John Major ever made.