If you have watched a rugby match in the past year or so, you’ve almost certainly seen the work of Dr. Anthony Lovat. Because Dr. Lovat is Mr. Mouthguard, a former dentist who, despairing at the damage he saw in young people’s teeth through school sports, decided to use his extensive knowledge to produce bespoke gumshields and save a legion of playground smiles.

Then, two decades ago, Dr. Lovat decided to sell off his dental practice and create OPRO Ltd, moving from 10,000 orders a year as a school supplier, to 3000 orders a day as an essential service for professional athletes, including becoming the official supplier of England Rugby.

But it was when Stanford University got in touch that things got very interesting. Their plan was to incorporate micro-technology into the mouthguards, to help pinpoint the effects of head trauma when you get a good kick in the chops during a game of rugby. It was a game changer, allowing backroom medical staff and the medical world in general to truly understand the short and long term effects of hard head impacts.

We caught up with Dr Lovat to talk about OPRO’s humble beginnings, the brilliance of the technology they now have access to, and where the future lies. 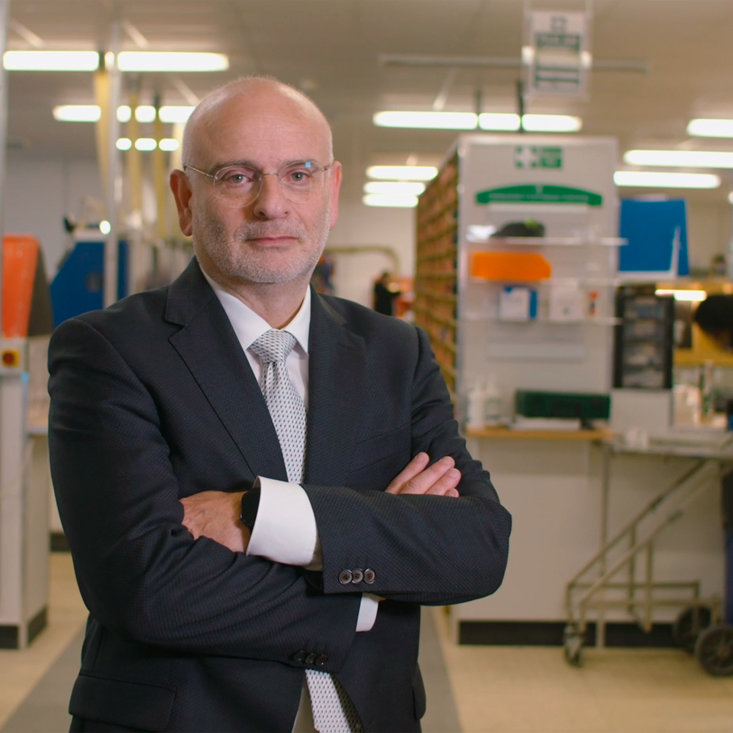 Let’s start back in 1997. What motivated you to become the mouthguard manufacturer?

I am a dentist, qualifying in around 1980, so I had been in practice for about 17 years before I started OPRO. The thing that really struck me before I started my business was seeing kids that were coming into my practice with chipped, broken and knocked out teeth, all as a result of contact sports and there seemed very little going on to try and prevent it. I wrote letters to a bunch of schools to see if anyone was interested in me making mouthguards and as a result I got a call from former British Lion and England lock Roger Uttley. Roger happened to be director of sport at Harrow and he invited me to a conference of Physical Education teachers. For those teachers, making parents aware of the benefit of mouthguards was a chief concern. As a result we signed up 70 to 80 schools from that conference alone, and in the first year that rose to 300 schools.

The first mouthguard was developed in 1890 by a London dentist, Woolf Krause. What made you think there might be a gap in the market over a century after its invention?

What struck me at the time when I began OPRO, custom mouthguards were typically very expensive. What I was trying to do was actually to be able to make a top-quality custom mouthguard for maybe half the price or less. Really it was about sustainability, about how mouthguards are made, breaking the process down, and making it as efficient as possible. The first person I took on in the business was a production engineer and in the first year, we made about 1000 mouthguards a day. Now, at our peak, we produce around 3000 a day. It was a success from year one.

The two decades have seen a number of excellent partnerships with numerous sporting institutions. Which one are you most proud of?

It has to be the partnership formed in the very first year of OPRO. We signed up newly professional clubs in the Rugby Premiership, and took impressions of the likes of Francois Pienaar, Michael Lynagh and Philippe Sella. I loved it.

A few years later we established a relationship with the England rugby national set-up. In 2003 we made the mouthguards for the team which won the World Cup in Australia that year.

Another day I got a call from the doctor of the England team. The All Blacks had travelled but one unfortunate player had lost his luggage, with his mouthguard inside. That player was Dan Carter. I was duly asked, would I mind taking Dan Carter’s impression? Surprisingly, my wife and daughter accompanied me to that one! 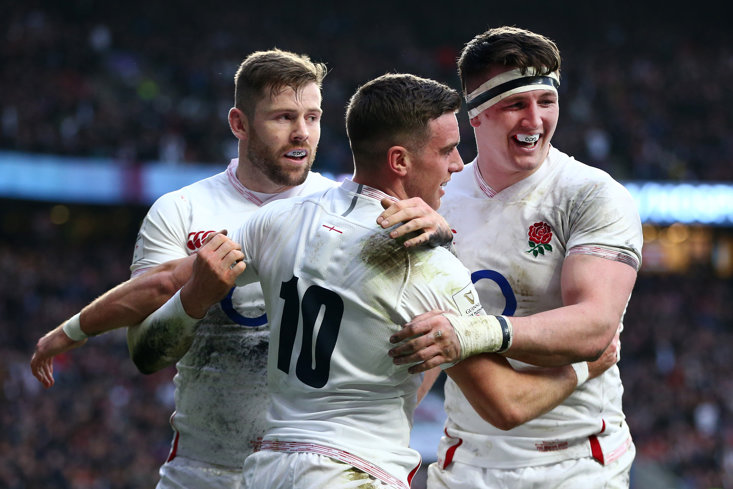 In recent years, there has been more focus and attention on brain-injuries, the links to diseases and conditions like Alzheimer’s in heavy contact sports. Why do you think it has taken so long to recognise the danger, and why is it imperative to continue to help prevent in the future?

I’ve spent a lot of time looking at the concept of concussion and it’s hellishly complex. The electronic mouthguards are not the sole solution, the nature of the condition is ultimately a ridiculously complicated jigsaw, but I certainly believe that they are going to be a big part of the answer.

Your work with Stanford has led to the incorporation of sensors into the mouthguard. This feels like it could be a real game changer...

It was around 2013 that we were approached by Stanford University. Our purpose is to design and make mouthguards that athletes want to wear. We introduce the electronics through the various layers of the mouthguards. In the time since our partnership began, the electronics have got smaller and smaller, and they’re lasting for far longer. It’s clear that there are some very interesting results coming out from this technology.

What concepts and designs can we expect for the future?

One area that has grown dramatically in the past year is what I’ve deemed ‘the instant custom’ - a custom mouthguard that is not time-consuming to produce. We brought out a range called the ‘power-fit’ based upon the concept of generating forces to compress the guard onto the teeth, which has proven to be a fantastic success. That’s the area we’re targeting: making bespoke products which can be bought and worn immediately, without the need for delayed impressions. The electronic mouthguards are on an upwards curve like nothing else. That’s the future.

Do you have a favourite design?

The first specially-designed one we ever did. I came into work one day and on my desk was a mouthguard case, closed, with a label on it from my chief engineer, that read, ‘Only open this if you’re willing to do what’s inside it. I opened it and he had made a fantastic Union Jack mouthguard. It consequently became the bestseller, and has remained so every year since.

We can’t let you go without knowing your favourite rugby team. Care to divulge?

I support all the teams equally, now that I supply them all with mouthguards!