Over the years, the worlds of sport and acting have often collided - Michael Jordan, David Beckham, Mike Tyson and Ronda Rousey are just some of the sporting legends who've appeared in movies, for example - but it's not often that sports stars appear in Christmas offerings.

To find examples of that happening, you've really got to dig deep - and that's exactly what we've done here.

So, with Father Christmas about to slide down the chimney, let The Sportsman take you through five stars from the world of sport who have appeared in festive movies. 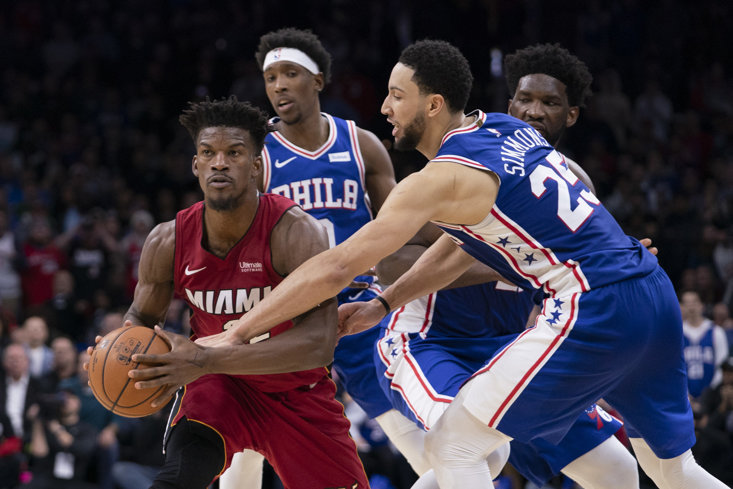 Jimmy Butler is a professional basketball player who plays as a shooting guard or small forward for the Miami Heat in the NBA.

He's by no means an actor - something that was quite evident in the cameo we're referring to here - but he did indeed make an appearance in a recent Christmas movie.

The movie in question was 2016's Office Christmas Party - a comedy offering that starred the likes of Jennifer Aniston, Jason Bateman, T.J. Miller, Courtney B. Vance, Kate McKinnon and Olivia Munn - and Butler appeared as himself as a guest of Munn's character Tracey Hughes at the titular festive event.

Baron Davis (The Night Before)

Another basketball star to have appeared in a Christmas movie is retired point guard Baron Davis.

Davis - who played for a number of NBA teams, including the L.A. Clippers, Golden State Warriors and New Orleans Hornets - has actually done a fair bit of acting, having appeared in the likes of Hot in Cleveland, That's My Boy and Joe Dirt 2.

But his Christmas movie appearance came in 2015's The Night Before, when he played a friend and teammate of Anthony Mackie's Chris Roberts - one of the main characters and an NFL star in the movie. 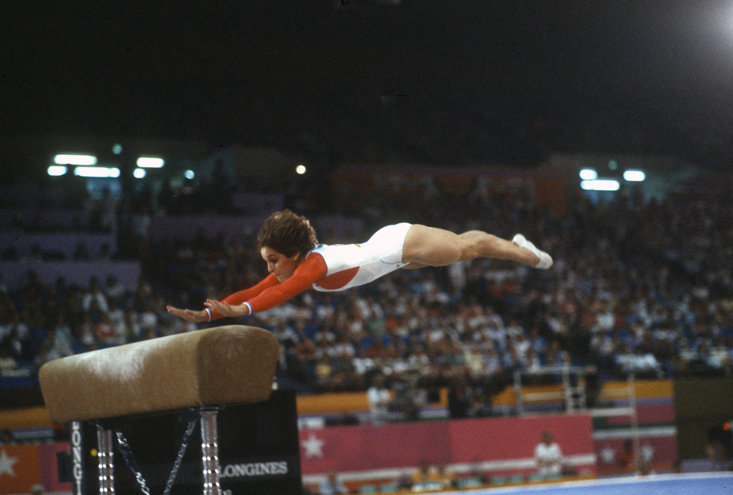 Mary Lou Retton is an American former gymnast who is undoubtedly most famous for her performances at the 1984 Summer Olympics in Los Angeles, where she won a gold medal in the individual all-around competition, as well as two silver medals and two bronze medals.

She's also done a little bit of acting, appearing in TV shows like Knots Landing and Baywatch, as well as a certain Christmas movie.

The movie was 1988's Scrooged, in which Retton had a very meta cameo as herself portraying Tiny Tim in a televised live production of Scrooge!

Santino Marella (Jingle All the Way 2)

Lots of professional wrestlers have appeared in Christmas movies - Big Show in Jingle All the Way, The Miz in Santa's Little Helper and Hulk Hogan in the inconceivably appalling Santa with Muscles, for example - but there's an argument as to whether they're sports stars, stunt people or actors.

Santino Marella, however - whose real name is Anthony Carelli - is a former mixed martial artist and a sports analyst, so we're happy to include him here.

He starred in 2014's Jingle All the Way 2, along with Larry the Cable Guy, when he played Claude - Larry's bumbling friend who helped him on his quest to buy his daughter the talking bear she wanted for Christmas. 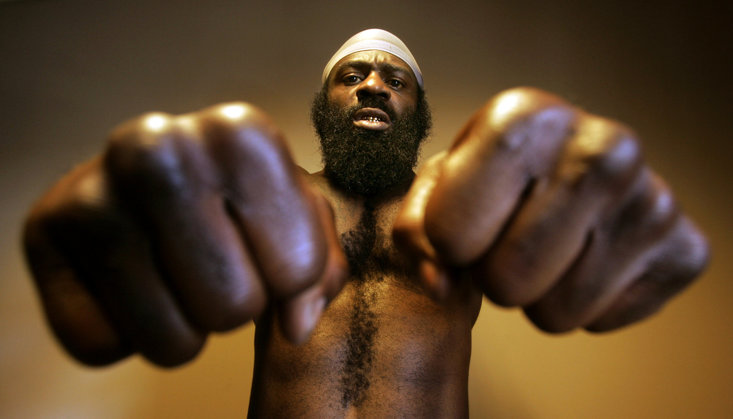 The late Kimbo Slice is the last man anyone ever expected to appear in a Christmas movie aimed at children, but that's exactly what happened in 2008.

At the movie's climax, Slice - whose real name was Kevin Ferguson - found himself dressed as Santa Claus and handing gifts out to everyone, which was a somewhat surreal sight to say the least!