Sport has always been a young person’s game. For years we have been blown away by the talents of teenage sensations like Coco Gauff, Wayne Rooney and Simone Biles. 13-year-old Sky Brown became Team GB’s youngest Olympian ever this summer, showing that the trend is set to continue, but don't count out the older generation just yet.

23-time Grand Slam winner Serena Williams turns 40 today and, despite having not won a major since the 2017 Australian Open, is still absolutely one of the biggest and best tennis stars on the planet. Only Margaret Court (24) has won more Grand Slam than the American, and although the likes of Naomi Osaka, the aforementioned Gauff and newly crowned US Open winner Emma Raducanu are all merging as incredible talents in the women's game, only a fool would rule Serena out of equalling that record.

With fitness now maintained throughout a career, the likes of Williams, Cristiano Ronaldo and Zlatan Ibrahimovic are able to stay at the top of their game way into their thirties and beyond. We’ve taken a look back at four of the oldest champions from the world of sport. 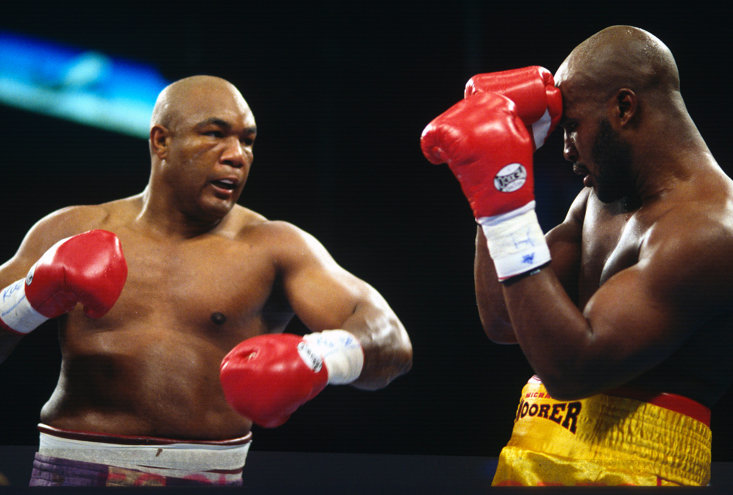 Aged 45, twenty years after his ‘Rumble in the Jungle’ loss to Muhammad Ali and wearing the same red trunks, George Foreman became the oldest ever heavyweight champion of the world. Up against Michael Moorer, he knocked out the man 19 years his junior in the tenth round, after landing a series of punches, before finishing him off with a fearsome right hand.

He would go on to defend his title on three occasions, before his eventual loss against Shannon Briggs brought an end to a sensational 81-fight career. Never say never, but it is hard to see anyone, even Tyson Fury, repeating what ‘Big’ George did back in 1994. 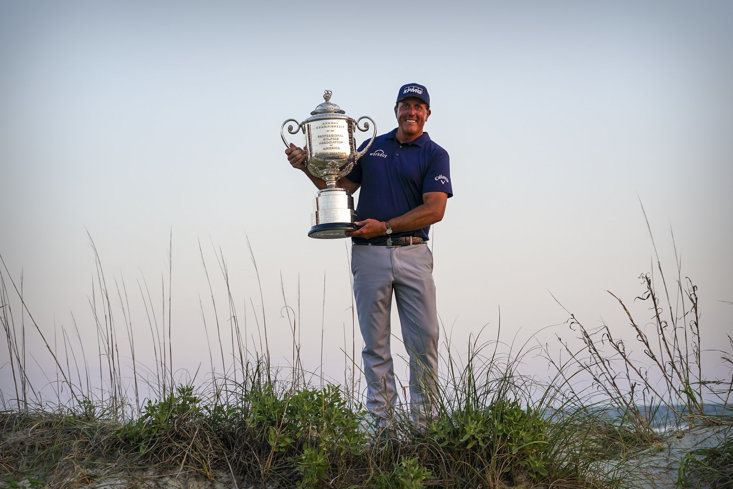 Six-time major winner Phil Mickelson, how good does that sound? At the PGA Championship this weekend he became the oldest ever winner of a golf major at the age of 50, breaking Julius Boros’ record. Before 2021, Boros was the oldest golfer to win a major at 48 years, four months, 18 days old at the 1968 PGA Championship but Mickelson will celebrate his 51st birthday on June 16.

Golf is clearly not as physically demanding as a sport like boxing, but this was Mickelson’s first major success since 2013. If he plays as well as he did this weekend, in front of an adoring crowd, he could well add more silverware to his collection. 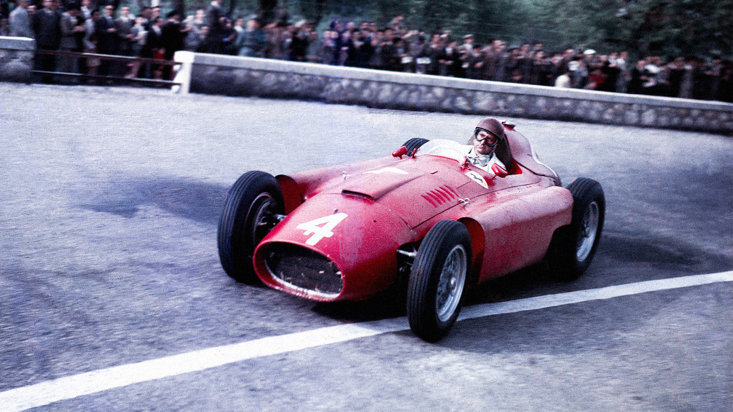 At the age of 46 years and 41 days, Juan Manuel Fangio is still the oldest person to have ever won the Formula One Driver’s Championship, and quite possibly the greatest Formula One driver of all time. To put his age into perspective, that is the equivalent of somebody the same age as Leonardo Di Caprio, Jimmy Fallon or Fergie from the Black Eyed Peas beating Lewis Hamilton this year.

The Argentine made waves as he won the 1954, 55, 56 and 57 Drivers’ Championship and seven-time champion Hamilton called him “The Godfather of Formula One” in a Netflix documentary about the champion. Check it out if you haven’t already, it is well worth an hour of your time. 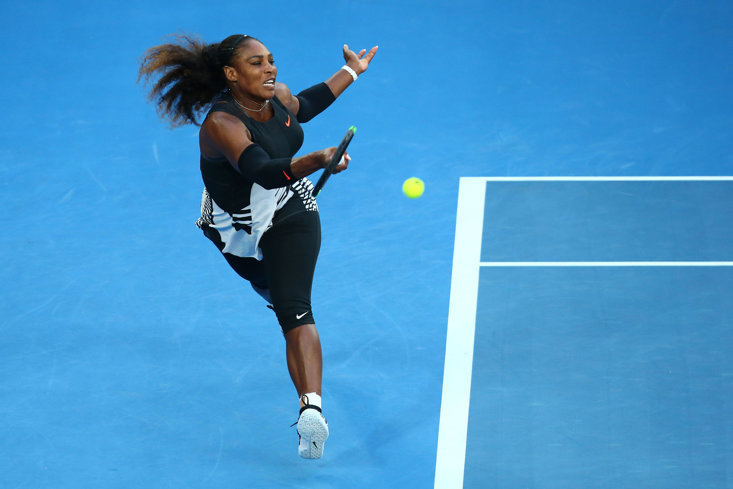 Serena Williams is arguably the greatest athlete of all-time. Her record across her entire career has been phenomenal, but in her thirties, she has become more admirable than ever.

The American became the oldest female Grand Slam finalist in history at Wimbledon in 2019. At 37 years, 291 days old, she surpassed the previous record-holder, Martina Navratilova, who was 37 years, 258 days old when she made it to the women's singles final at Wimbledon in 1994. It was at the Australian Open in 2017 where Williams hit legendary status, though. At 35, she became the oldest woman ever to win a Grand Slam event, and she did so while pregnant with her daughter Olympia!

It might not have been the best year for the American in 2021, coming up short in the Aus Open semi-finals, the French Open fourth round, and with injury preventing her from going any further than the first round at Wimbledon, subsequently ruling her out of the US Open. But this is Serena we're talking about here. She'll be back, even at 40.