Sky Brown made British Olympic history on Wednesday when becoming the youngest medallist ever for Team GB. She claimed bronze in the inaugural skateboarding event at Tokyo 2020 with a score of 56.47 after a composed final run.

Her success comes after a remarkable comeback from a serious fall in training in California in May 2020, and she joins a number of teenage stars to have made a huge impact on sport over the years. 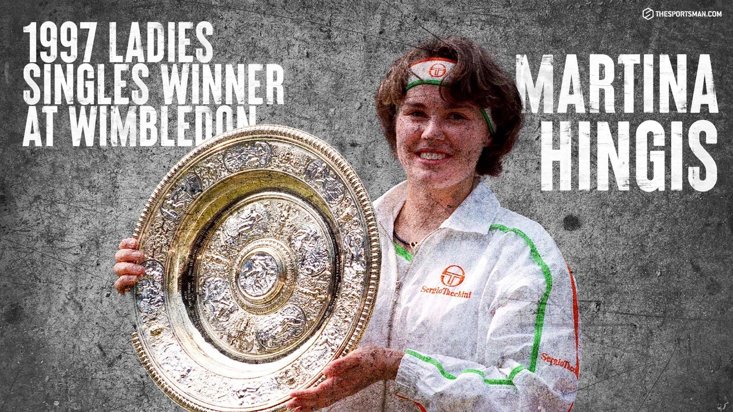 Hingis became a bona fide tennis superstar when she was 16 years old, winning multiple Grand Slams while most of her contemporaries would be sitting exams. The Swiss star had an incredible year in 1997, reaching all four major finals and winning three of them, becoming the youngest world number one in the history of the sport along the way.

She beat Mary Pierce in the Australian Open final before losing the French Open showpiece to Iva Majoli. Her return to the winner’s podium at Wimbledon after beating Jana Novotna was followed by US Open glory against Venus Williams.

Hingis would only win two more Grand Slams after turning 17 but she remains one of the greatest teenage sensations in sporting history. 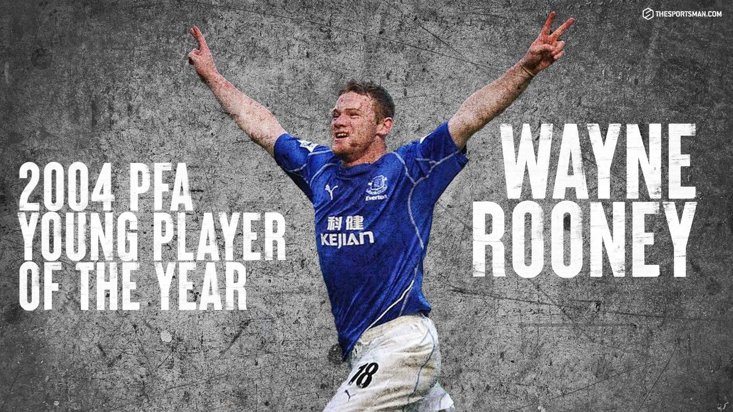 He may be having a tough time in management, but Rooney will always be best remembered for his impact on the Premier League at the age of just 16. His big step up to senior football came at his boyhood club Everton in 2002, and he scored one of the top flight’s most iconic goals against reigning champions Arsenal in October of that year.

His wonderful ability cemented him in the Toffees starting XI and at the age of 18 it took a record transfer fee for a teenager of around £30 million for Manchester United to secure his services in 2004. The rest, as they say, is history.

His debut for United in the Champions League was pure magic, as he scored a hat-trick in a 6-2 win against Fenerbahce on his way to a total of 17 goals in his first campaign at Old Trafford. 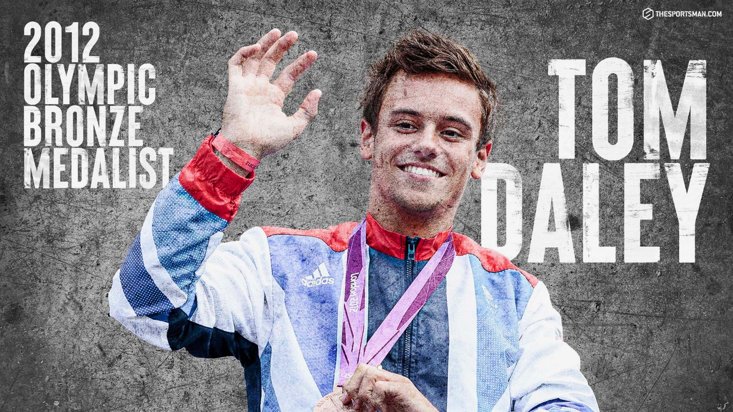 He may have finally got his hands on an Olympic gold medal this summer when he won the men’s synchronised 10m platform with Olympic debutant Matty Lee, but Daley’s Olympic diving debut came 13 years ago in Beijing when he represented Team GB at just 14 years of age.

While he did not win a medal in his first Games, he finished seventh in the men’s individual 10m platform and eighth in the synchronised 10m platform, a remarkable return for someone so young.

It has been since those early achievements at the Beijing Games that Daley has been taken into the hearts and homes of the Great British public, and his appearance in 2008 has always been regarded as a strong breakthrough for the Plymouth-born diver, especially given the way his career has panned out in the Olympic Games that have followed. 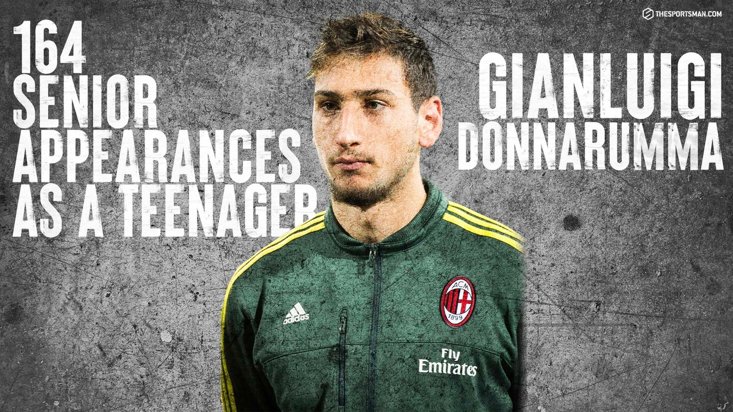 Paris Saint-Germain’s new shot-stopper, who became a European champion with Italy at Euro 2020, has had an incredible rise since his competitive debut for AC Milan in October 2015. At the age of 16 years and 242 days, he became the second-youngest goalkeeper to start a match in the history of Italian football.

Donnarumma has already made 215 appearances between the sticks at club level and the towering goalkeeper is still just 22 years of age. The maturity and composure he has shown since his competitive debut have shown just how much ‘Gigio’ has to offer and it is frightening to think how good he could become. His excellent displays at Euro 2020 earned him the prestigious Player of the Tournament award, and his current status in the game is a testament to his rapid development in his early years at Milan. 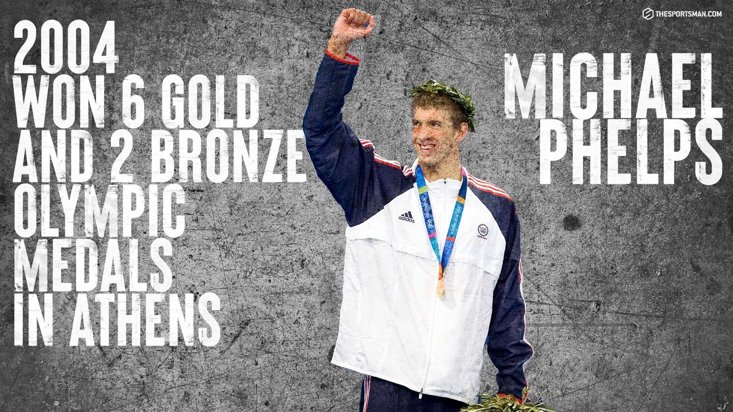 Regarded as the best swimmer and greatest Olympian of all-time, Phelps has won a whopping 23 gold medals across four Games.

He became one of sport’s foremost teenage stars of all time at the Athens Olympics of 2004 when, at 19 years of age, he claimed six gold medals and became an international star overnight. He also added two bronze medals to his 2004 collection in what was the second-best performance ever at a single Olympics, behind fellow swimmer Mark Spitz who won seven gold medals at the 1972 Summer Olympics.

One of football’s greatest icons, Pele had an incredible career, and his feats as a teenager were at the heart of his fantastic footballing journey. He was just 17 years old when he was part of the 1958 Brazil World Cup-winning side, scoring a brace in the 5-2 win over Sweden when becoming the youngest player to play in a World Cup final.

One of the cult figures of the beautiful game, Pele’s dazzling records and sorcery on the ball have left a significant legacy in the sport, and while he went on to record all sorts of new marks, including winning three World Cups in total with Brazil, those achievements as a 17-year-old might never be equalled.