Football
Features
Chelsea have a chance to get their season off to a flyer when they face Villarreal tonight
Simon Lillicrap
11:55, 11 Aug 2021

Chelsea’s last Champions League win was followed up with a third-place finish in the Premier League and Europa League success. It’s fair to say, given the outlay over the past 12 months from Roman Ambramovich and the positive start Thomas Tuchel has made at Stamford Bridge, that won’t be an acceptable return this time around.

There are some parallels. Roberto Di Matteo came in midway through the season to lead them to Champions League glory, before being rewarded with a permanent contract, but Tuchel will be hoping to avoid the same ignominious sacking the Chelsea legend was handed in November.

That season started with a humiliating 4-1 defeat to Europa League winners Atletico Madrid in the UEFA Super Cup, and tonight Chelsea will once again aim to win the Super Cup, as they did back in 1998. They have Spanish opponents yet again, Villarreal this time, but it is perhaps more vital than first thought that they get this trophy under their belts. It could set them up for the kind of winning season we have never seen before in English football.

Defending the Champions League will be a notoriously difficult task. Only Real Madrid have managed it in recent history, and now PSG have added a certain Lionel Messi to their ranks, surely they will be heavy favourites. However, Tuchel proved last season that his side has what it takes and even when up against the much-fancied Manchester City, they managed to get the job done in testing circumstances.

Pep Guardiola’s side are likely to be their main competitors for the Premier League crown as well as European glory. Chelsea’s spending to date has only been matched by City, as Jack Grealish and Romelu Lukaku join respectively for around the £100m mark.

Lukaku is the top-level striker they wanted Timo Werner to be last summer. For Werner, this spells bad news but he had enough chances, didn’t take them, and will now have to work his way into the team around Lukaku, who will be their main man. It has been a long seven years for the former Chelsea man since the door was shut on him at Stamford Bridge by Jose Mourinho, but he returns a completely different player to the one that left. 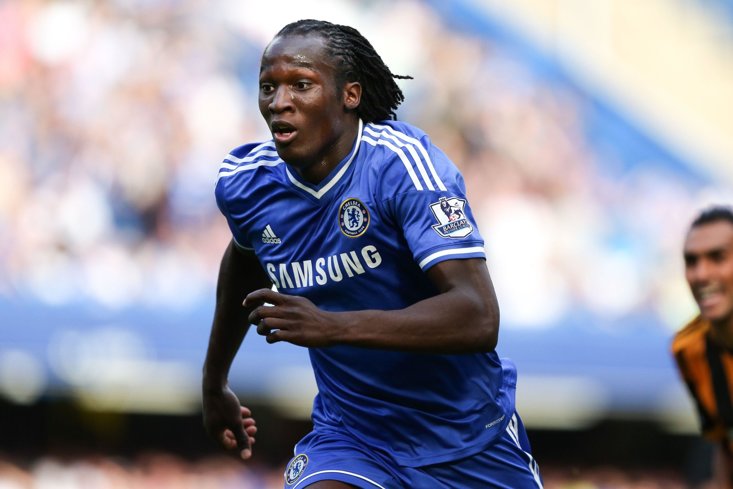 In fact, he is a marked improvement on the striker that left Manchester United just two years ago. Serie A seems to have changed him for the better. Up against some of the best defenders in the world, he has slightly changed his game and now looks like he believes he is one of the finest strikers in world football. His record for both club and country support that fact.

His 47 goals in 65 games for Inter, 64 in 98 for Belgium, and 113 Premier League goals already in the bank show he has what it takes. For the £94.7m outlay, Tuchel is getting one of the most clinical strikers in Europe who should elevate his side to a new level. But the German boss will have to do without his new signing for the Super Cup test against Villarreal, in which it looks as if the tried and tested will attempt to win their first silverware of the season.

This is a huge opportunity, and potentially a last-chance saloon for Werner, who will be well aware of Lukaku’s impending arrival. He has been written off by many already and will be desperate to prove those critics wrong, but he is unlikely to be afforded the same amount of game time as he was last term.

A Super Cup win could be the perfect start to the new season for a Chelsea side who surely have ambitions of winning it all this season. The great Barcelona team of 2009 managed to win six trophies, Bayern Munich did it in 2020 and now the European champions are embarking on a quest to follow in their footsteps across 2021 and 2022. It all starts tonight.