Four ducks and a collapse from 138-3 to 183 all out is not how England’s batting line-up would have liked their opening innings against India to unfold. But the batting performance has raised serious concerns that The Hundred could be detrimental to England’s Test cricketers, who have been given no preparation time whatsoever to get themselves used to a five-day Test.

The difference between slogging a ball for 100 balls and attempting to win a Test match are gargantuan. The patience required to bed in for hours on end, rather than actively going out to score runs, is a unique skill in itself, and it seems the players have struggled to come to terms with the switch in codes.

The likes of Dan Lawrence, Jos Buttler, Ollie Robinson and Rory Burns have all played reasonably well for their respective sides in The Hundred, but were all found wanting and out for ducks when India’s bowlers asked them tough questions. This team in general seemed unable to build into a Test match innings as England sides in the past have, and instead struggled to find the balance between attacking and playing as sitting ducks. Buttler, one of England’s finest attacking batters, faced 18 balls before he was caught for no score.

England have struggled with the bat for a while, but that is all the more reason why the ECB should be doing its best to service the needs of the Test side, and it seems clear that the cricket calendar for The Hundred has made the Test arena a couple afterthought. The key summer months, in the middle of the season, are now used for the shorter format of the game, be it the new competition or the T20 Blast, and it is clear this match rhythm is missing for this England side.

But there also seems to have been a generational change when it comes to batters in the English game. It is now 18 years since the first Twenty20 match was played in this country and every single one of these players in the squad will have grown up with that as a pillar of the cricketing calendar. In the 2000s, it was patient Test cricketers trying to adapt their game to the shorter formats, but now it appears we have reached the point where cricketers more used to the shorter formats of the game are having to adapt to Test cricket.

A prime example of this prioritisation is the famous 2005 Ashes series. England had a warm-up game, and then there were two breaks in the series that allowed the players to go back to their counties and rediscover form if needed. Compare and contrast that with the current generation, some of whom haven’t even faced a red ball since England’s last Test series against New Zealand which ended on 13 June, 52 days ago. 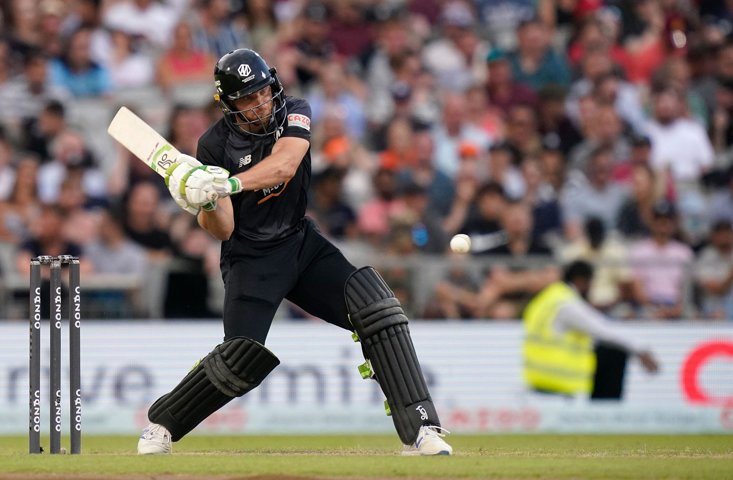 There has also been little chance for players to go back to their countries to play a four-day game, with a grand total of two rounds being scheduled between 3 June and 30 August, with those two coming back-to-back in a random block at the beginning of July.

It’s clear that The Hundred is far from ideal preparation for a Test match series, but it is also simplistic to blame the new competition for England’s failings. The fact that matches are played at the start and end of the cricketing season means that the pitches are at their worst condition for four-day cricket, giving players no opportunity to get used to a first-class summer environment.

In December, England will travel to Australia with the hope of lifting the urn Down Under for the first time in a decade. But at least ahead of that series they will face a couple of warm-up games against select XIs, although the news that Jofra Archer will miss the Ashes makes victory even more unlikely.

For all the struggles of the Test team, England have enjoyed success in the shorter forms of the game, winning the Cricket World Cup in 2019, while there are also obvious positives to The Hundred. But Test cricket should be the bread and butter of international cricket. It is the toughest and most testing form of the game, and more should be done to prioritise our Test cricketers’ needs over the course of the calendar year.