Style
adidas have taken inspiration from the moon landing for their partnership with NASA
Kieran Spratt
09:00, 02 Nov 2020

We could start by writing something awfully hokey about how the new adidas x NASA Ultra Boosts are a small step for man and a huge leap forward for mankind but that would be cheap. Not because the trainers don’t deserve to be lauded in praise, they do, but we won’t rely on space puns to sell these to you when these bad boys can sell themselves. 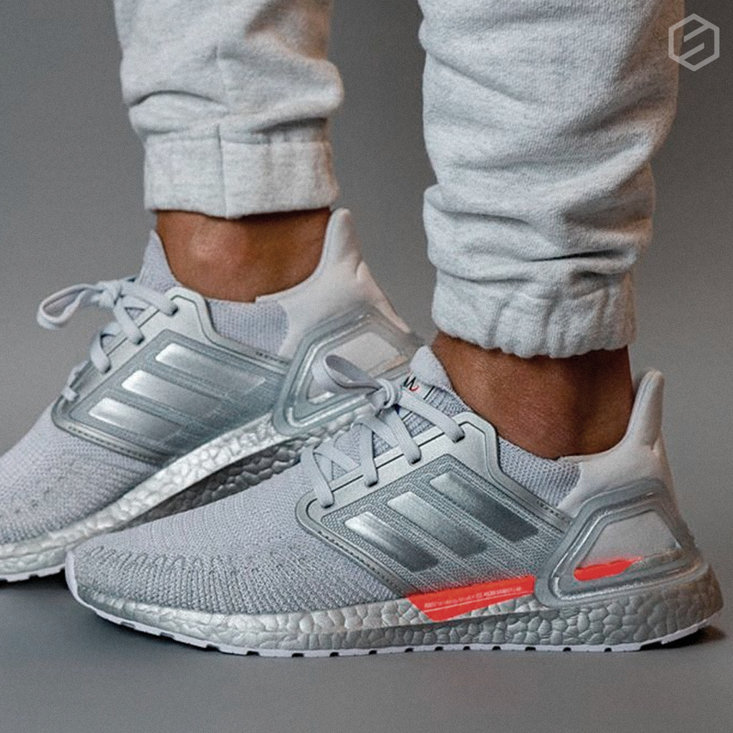 Celebrating the National Aeronautics and Space Administration which was founded by Dwight Eisenhower in 1958, the agency responsible for causing many of us to stare up into the night sky with astonishment and wonder, the adidas Ultra Boost ‘NASA’ is a thing of beauty. Focusing on NASA’s greatest achievement, the moon landing (we’ll have no conspiracies here, thank you), the sneakers have been especially engineered with a concept most closely associated with the landing in 1969. 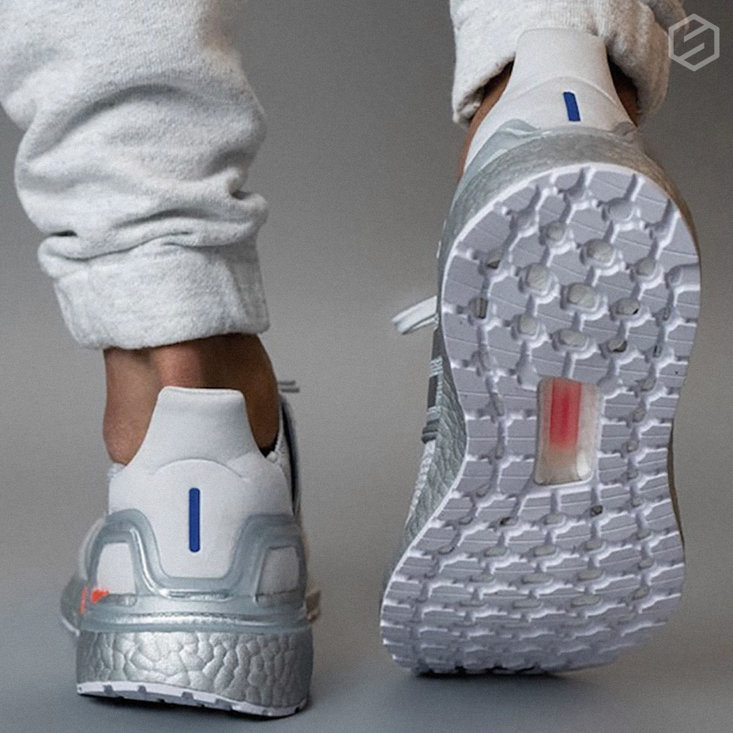 The shoe carries a grey Primeknit upper that is framed by metallic silver TPU cages that hold the iconic Three Stripes branding. The matching metallic elements continue on the toe design and at the heel counter. The NASA insignia appears on the tongue and inside there is a printed insole that captures the famous landing itself. 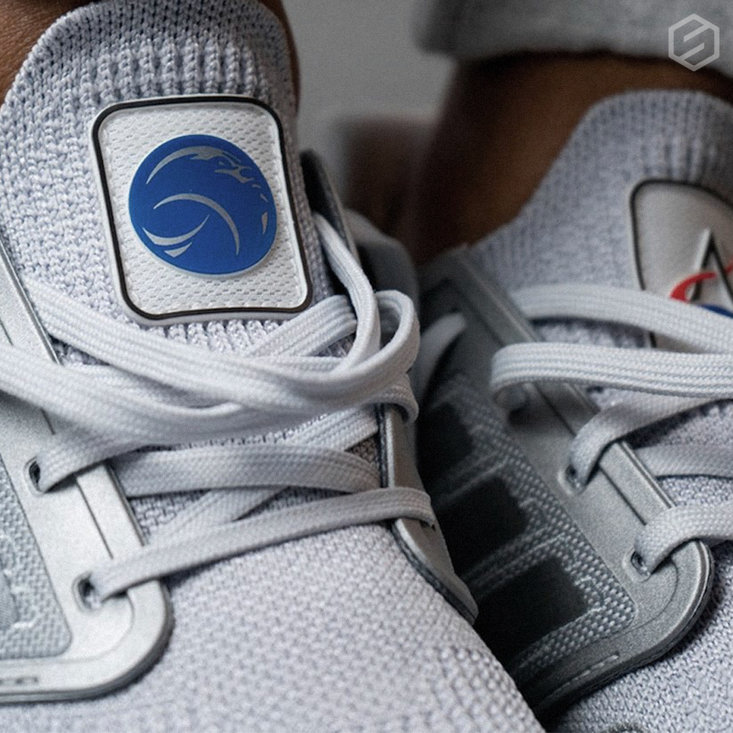 There’s no official date or pricing on the Ultra Boost ‘NASA’ yet but keep your eyes on the adidas.com webstore for more information. If space isn’t quite your thing but you still want something a little highbrow painted on your kicks, check out this Vans collaboration with National Geographic earlier in the year.